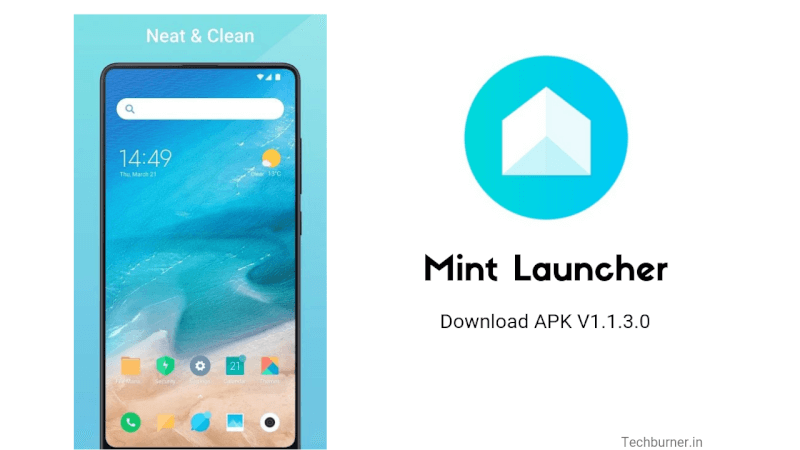 Xiaomi had launched a full-fledged POCO launcher along with the POCO F1. POCO launcher got huge success because of its speed and functionality. It crossed 5M+ downloads on Google Play Store. Now, Xiaomi has recently launched all new Mint Launcher which is lightweight for a smoother experience. Xiaomi is focusing on lower-end devices with this Mint series of apps. Recently launched Redmi GO comes with this Mint Launcher. Mint Browser is also preinstalled in the Redmi Go. It is listed on the Play Store but it is incompatible for almost all devices. How to install Mint launcher? Don’t worry, we have included a direct download link of Mint Launcher APK in this article. We also compared Mint Launcher Vs Poco Launcher.

We will keep updating this article with newly added features and also provide the direct download link to the latest version of Mint Launcher APK.

How to Install Mint Launcher APK

It is clear that Xiaomi is focusing on lower-end devices with less RAM and storage with Mint Apps. Mint Browser is very fast and comes with many interesting features. We used this newly launcher Mint Launcher and we are happy with the speed and fluidness of the app. Talking about the speed, it is not as much faster as the POCO launcher. The performance will increase after the update. Talking about the features, this launcher has enough features which are needed in the budget devices. Although the launcher lacks many features which are present in the POCO launcher. Let’s now compare both these launchers by Xiaomi.

Both these launcher are almost similar on the first look. The home screen is the same and the app drawer as well. Most of the features are the same. We can compare Mint launcher with the previous version of the POCO launcher. POCO launcher was almost the same as the Mint launcher when it was launched. Mint launcher lacks many features like Dark Mode, Double tap to lock, Notification badges and many more. We are hoping that Xiaomi will keep updating this launcher and it will soon available for all devices.