FIFA is a sports video game series developed and published by Electronic Arts (EA). When the series began in late 1993 it was notable for being the first to have an official license from FIFA, the world governing the body of football. The latest introduction in the series contains many exclusively licensed leagues. Last year FIFA included the much awaited UEFA leagues in FIFA 19. FIFA franchise has been localized into 18 languages and available in 51 countries.  It was also listed in Guinness World Records as the best-selling sports video game franchise globally in 2018.

In E3 (Gaming announcement and conference) EA Sports revealed its first glimpse of the upcoming FIFA 20. The teaser trailer shows for the first time since 2012, street soccer is coming back to the FIFA franchise. EA Sports revealed a new mode called Volta that will bring the small-sided play to FIFA 20. It takes a cue from the FIFA Street series that was first launched in 2005. 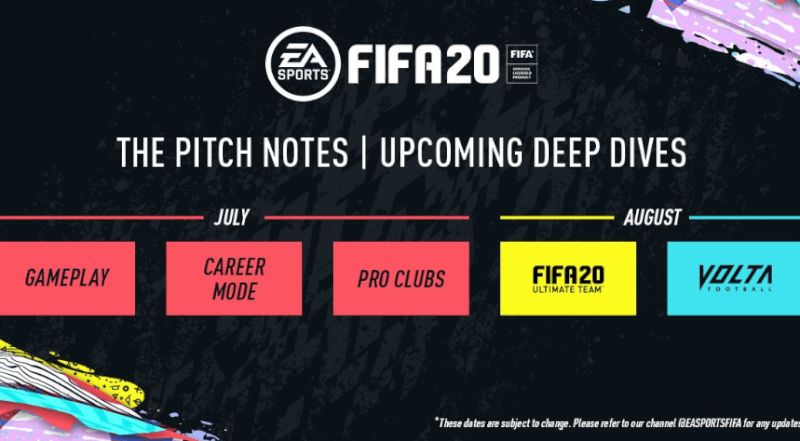 Every year we see improvement in graphics, controls, and gameplay. FIFA 20 brings new Authentic Game Flow, user-controlled Decisive Moments and enhanced Ball Physics System. This would be put at the center of the key moments in each match you play in FIFA 20. Penalties and free kicks overhauled with updated ball physics. EA Sports is toning down AI defenders to encourage you to engage with FIFA’s manual defensive systems. This will help you with tackling and will be more effective if you use the appropriate tackle in the right context. 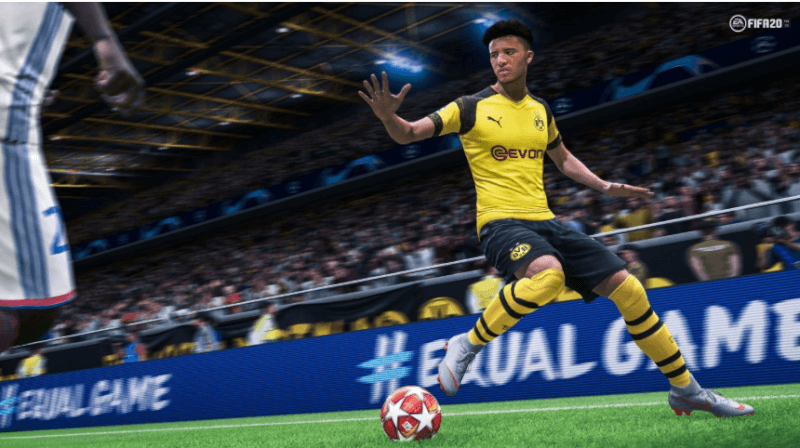 In FIFA 20 you can customize and personalize your female or male in-game avatar with a range of clothing, hairstyles, tattoos, and in-game celebratory emotes. From shirts to shoes, sweaters to shorts, equip your avatar with the latest vanity items and unlock more as you progress through in-game challenges. From an underpass in Amsterdam to a neighborhood cage in London, or a Tokyo rooftop, FIFA now will give the experience a new side of football with VOLTA. 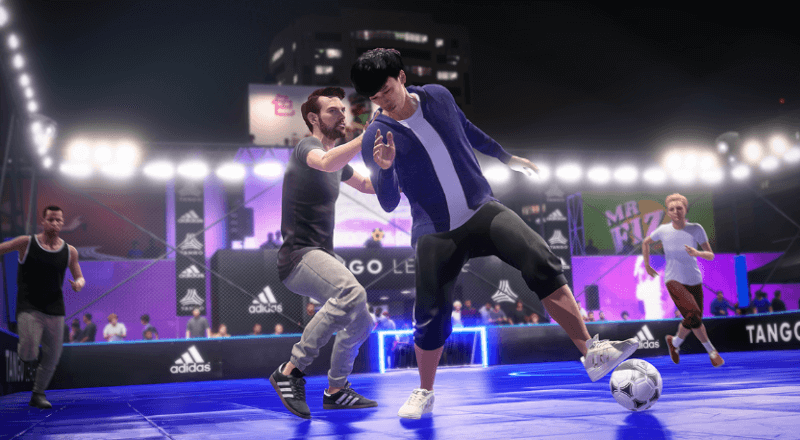 It allows you to play 3v3 Rush (No GK’s), 4v4, 4v4 Rush, 5v5, and Professional Futsal. In addition, VOLTA offers different sizes of areas and environments with and without walls, giving you the freedom to play the beautiful game your way. It also allows you to build up your squad in VOLTA World. Lead your player through the VOLTA Story Mode, play through Promotion and Relegation in the online VOLTA League. Finally, take your favorite professional teams to the streets in VOLTA Kick-Off.

All you need to know about New VOLTA Mode

Take your favorite professional teams back to the streets and compete in a number of VOLTA locations and match formats. Play PSG vs. Lyon in Paris, the Madrid derby in the streets of Spain, or Chelsea vs. Spurs in a London cage.

Build up your VOLTA team by playing through Single Player Matches against community generated squads in a variety of formats and locations. After each victory, recruit a player from the opposing team and build your squad up in terms of both skill and chemistry. Take your unique player through a narrative is driven experience, where you face off against various legends of street football from around the world. Earn rewards, customize your player, and recruit for your squad, culminating in the VOLTA World Championship tournament in Buenos Aires.

Play your way through promotion and relegation with the online VOLTA League. The new player versus player formats places your team against others online, where wins lead to promotion into a higher division. Every year FIFA launches its new title around September and this year too it will be releasing on September 27. Although if you pre-order the game you will get some extra benefits. Here is what’s included in each Pre-Oder Edition of FIFA 20: 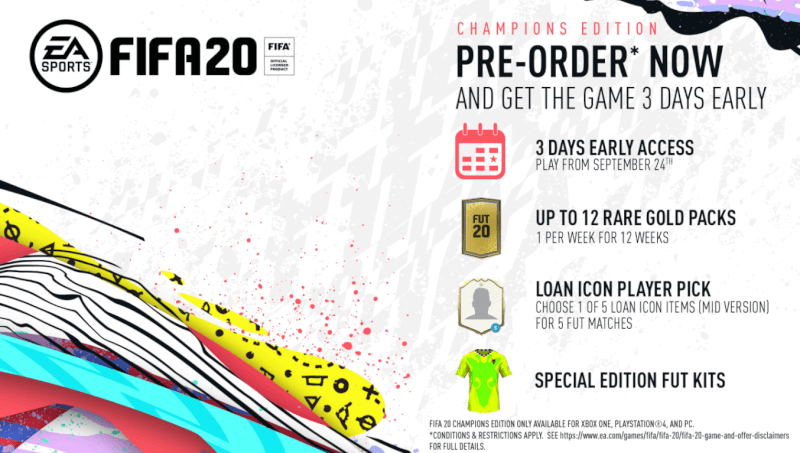 Pre-Order the FIFA 20 Ultimate Edition by August 5th and receive: 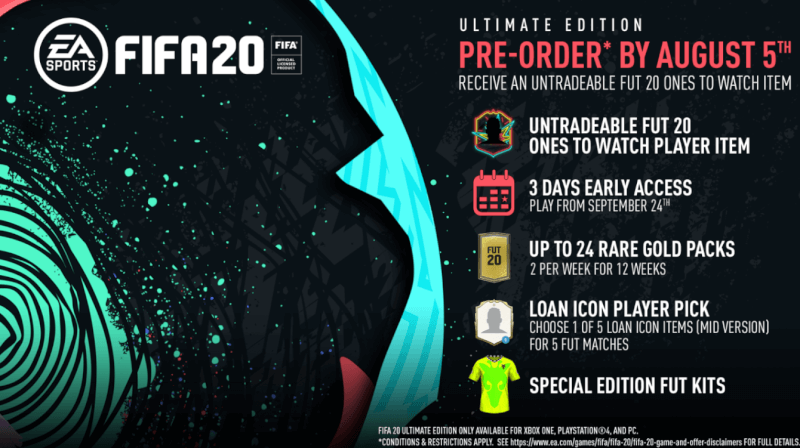 Pricing for PlayStation and Xbox as follows:

Read More: PUBG DEATHMATCH MODE: ALL THINGS THAT SHOULD YOU KNOW

FIFA 20 arrives September 27th on Xbox One, PlayStation 4 and PC. A spokesperson for EA Sports told Engadget there’s also going to be a version for the Nintendo Switch. Though Volta likely won’t be available on it since it was built on the Frostbite engine similar to The Journey in years past. Now let’s see what Pro Evolution Soccer 2020 has to offer in the coming days. How much hyped are you to play FIFA 20? Let us know in the comment section below! Let’s see how this new Volta mode fairs to gamers and will it be better than FIFA Soccer. Meanwhile, Stay tuned to TechBurner for more awesome content!