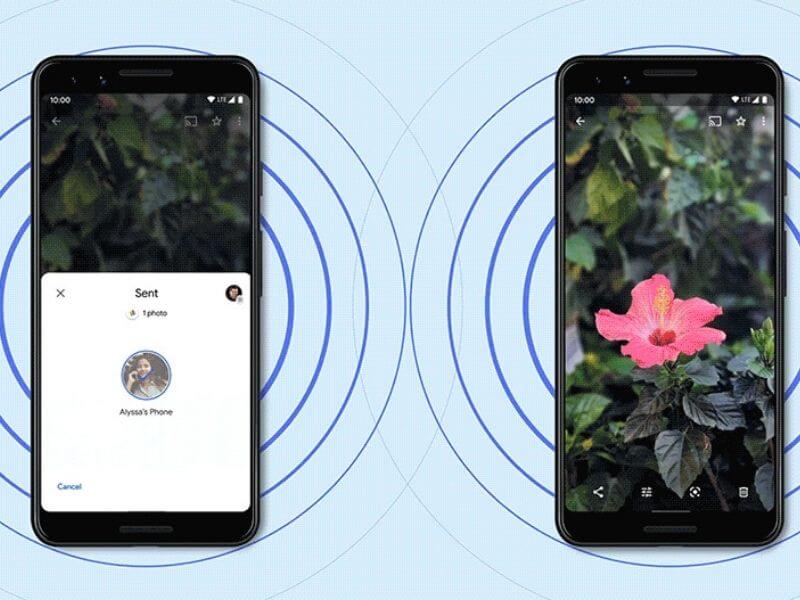 Recently, Google has introduced its new Nearby Share feature for Android. Google’s Nearby Share feature lets you share links, photos, and more with anyone you wish to. However, Google had earlier announced this feature in 2020, but now the feature has been made available widely. Users can use this feature by heading over to the Google Play and tapping on My Apps and Games. There they will find Share tab. 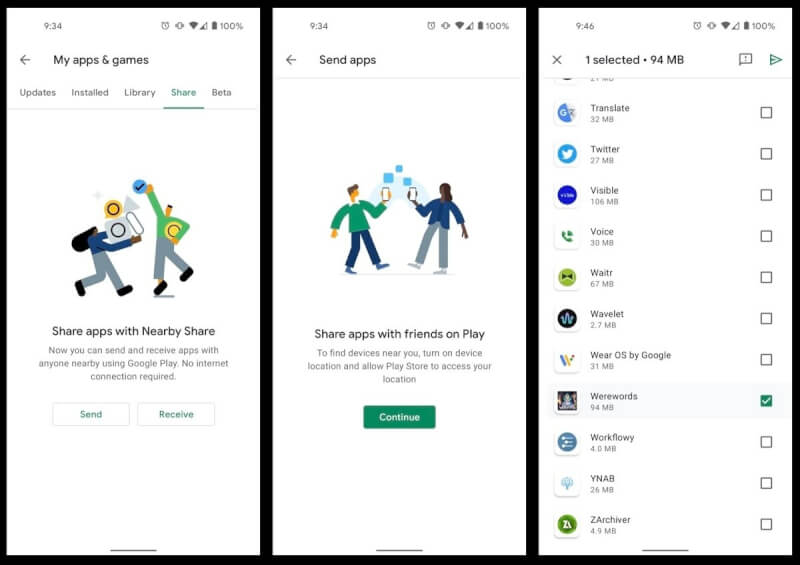 A known publication called 9to5Google had first spotted this feature on Android OS. According to 9to5Google, Google’s New Nearby Share feature is shockingly fast. It lets you share mobile applications, files, photos without any need for Wi-Fi connection and Celluar Data. Users will also be allowed to share the media files with their contacts too. Though, the sender and receiver end both should be working on Android OS to exchange files.
That’s all for this article. Keep Stalking TechBurner For More Stuff.
[Source]
Join our Telegram Channel for more updates!
Related Topics:Google Nearby Shre featureGoogle new featureNearby share featureNearby Share feature Google
Up Next