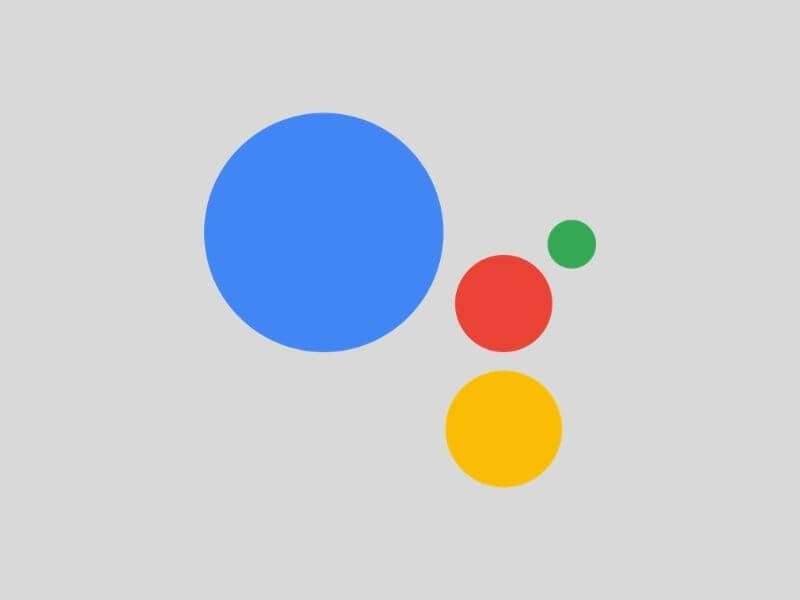 iSpeech
As per an APK teardown done by 9to5Google, a new feature named 'Memory' is coming very soon to Google Assistant. This feature will allow the user to save a dedicated feed that could be viewed later. Google says this will be an easy & quick way to save and find everything in one place.

Now, the reminders will be saved to all new Assistant Memory. Also, users will be able to search through the memory and make categories like “Important” or “Read Later”. As shown in the above screenshots, Assistant Memory will have three buttons in the bottom row: Snapshot, Assistant voice command, and Memory. Currently, the Google app has a Collections tab that could be easily replaced by this Memory feature.