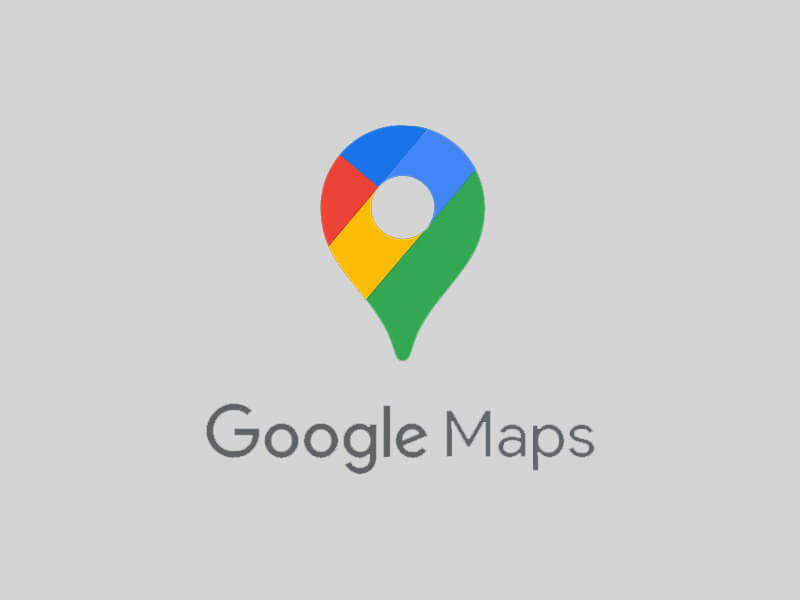 Earlier in September 2020, Google announced that users will be able to pay their parking fare within the Google Maps app. Yesterday, in a blog post, Google revealed that the feature is made available in the 400 cities of the US and users can use it to pay their parking fare and they will not need to head over to any other apps, which makes the parking payment feature work seamlessly without any issue. 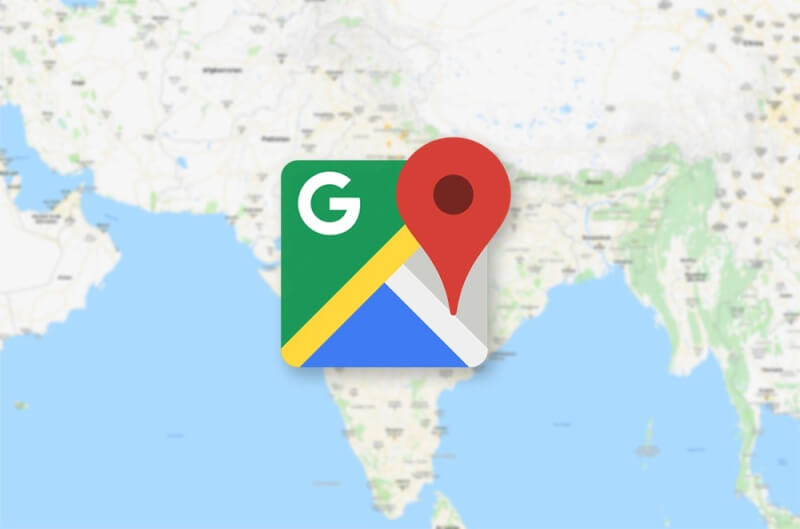 Moreover, users will be able to pay transit fares in more than 80 transit agencies Globally via Google pay. The features are available in over 400 cities across the US including Cincinnati, Washington D.C, Houston, Los Angeles, Boston, New York, etc. All the features are currently available on Android and they will soon debut in iOS.

Apple is Planning to Manufacture iPad in India