Google Removed 17 Apps from Google Play Store: You Should Delete Them Now! 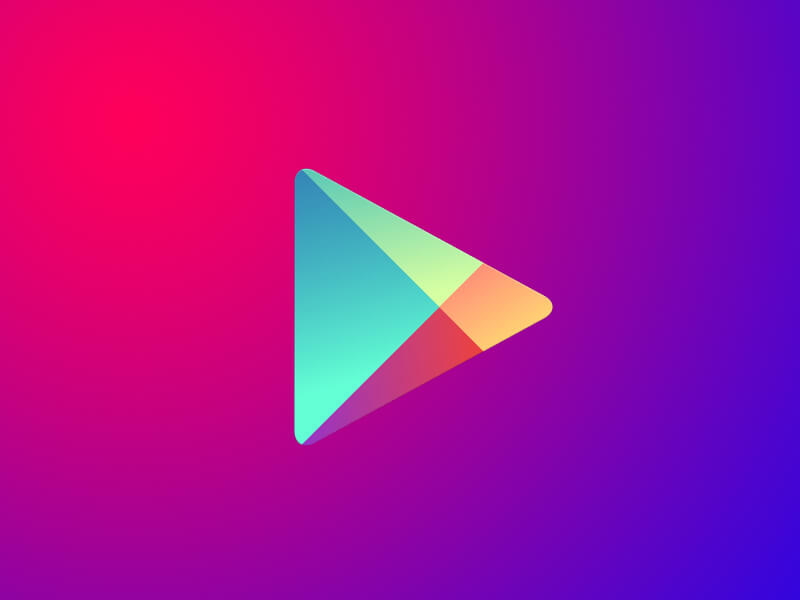 In July, Google had removed 11 apps from Play Store because these apps contained a Dangerous Malware called Joker. This Malware makes the user gets subscribed to Premium Services without their consent. However, Google has again removed six more apps from the Google Play Store to make their user’s data safe because they found the same kind of Malware in those apps too. This Malware is hazardous for the security of your device. It is highly recommended to uninstall these apps from your device and check your Credit Card Bill for any unwanted subscriptions. Google has taken many protective measures against this kind of threat. Google removed apps, and these are no longer available on the Play Store. Google had been tracking these apps since 2017, according to the reports. Google removes any malicious app from Google Play Store if they are not able to fulfill any of their Privacy & Policy Terms. In addition to that, Google had been improving its Privacy & Policy for many years, but these kinds of Malware always find different ways to attack your data. Anyways, check out below for the List of Apps, which had been removed recently from the Google Play Store. 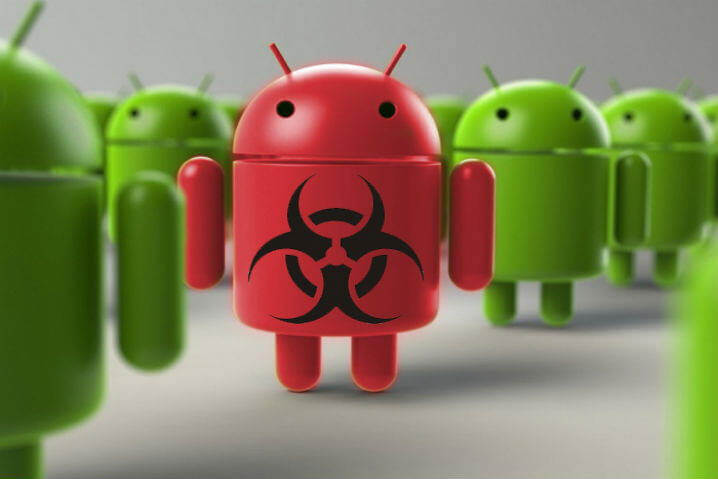 Here is the list of Apps in which Malware was found, and Google has removed from its Google Play Store:

If you have downloaded any of these apps, then uninstall it as soon as you can to make you and your data unsafe. It is expected for this Malware to come back soon in some other applications because it is very tricky to spot this Malware. We will keep you always updated with the latest news. Till then, Stay Safe and always check twice before Installing any Application.