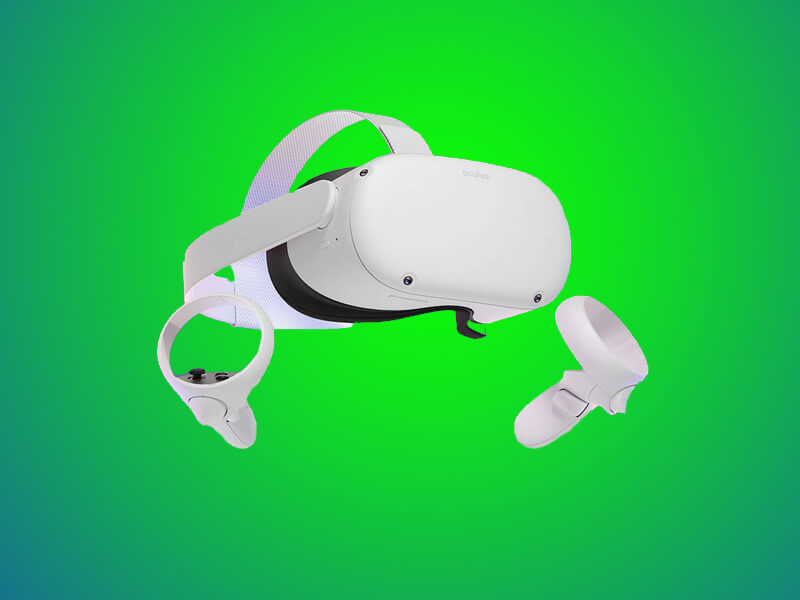 Facebook-owned Company Oculus had launched its first-generation VR Headset Oculus Quest on 21st May 2019. Now this year Oculus has again come with its new Oculus Quest 2. Oculus Quest 2 announced on 16 September 2020 with many exciting features. Oculus Quest 2 features are much better in every way than its previous version. It has more power, better ergonomics, 50% more pixels in each display, and now with a 90Hz refresh rate with 90 FPS support, which makes the user experience better. Oculus Quest 2 is one of the best Virtual Reality headsets to play AAA titles with ease. The headset includes a 3.5mm audio jack port for much better audio output so you can feel the VR much better and enjoy the games in a lot more realistic way. In an addition, the Company has said that they are going to shut down the PC VR feature from 2021 onwards. But users will still be able to connect their VR headset with PC through a USB Type-C which costs around $79 which is Rs 5,800 roughly in Indian currency. 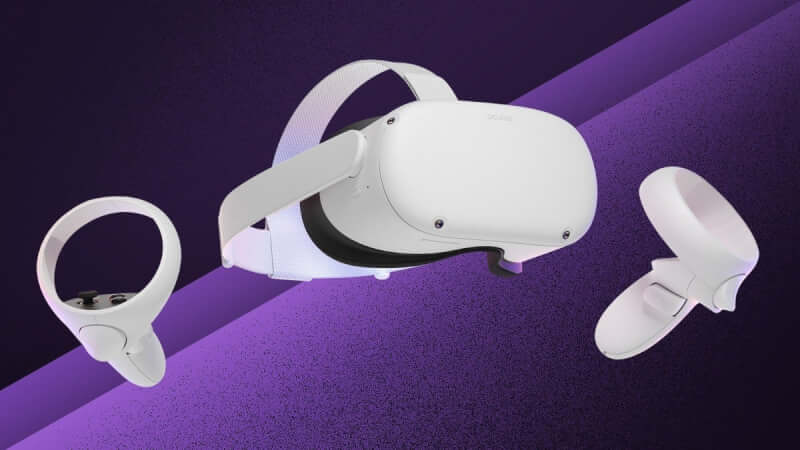 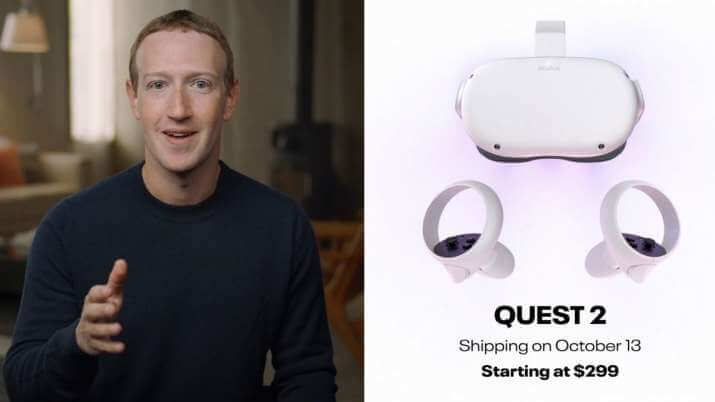 Oculus Quest 2 is now available at pre-order at $299 which is nearly Rs 22,000 in Indian currency for its 64GB base variant, which is $100 lesser than the previous Oculus Quest. The 256GB variant is available at $399 which is Rs. 29,400. However, the Price may not stay the same in the Indian market. There are pretty high chances that the Oculus Quest 2 Price in India will be more than the expected price. Right now, we just have to wait till the Device gets launched in the Indian Market.

So, we hope you all liked the Short Information about Oculus Quest 2. We will see you soon in our next article. Till then, “Be Safe and Be Happy”.

Google Removed 17 Apps from Google Play Store: You Should Delete Them Now!