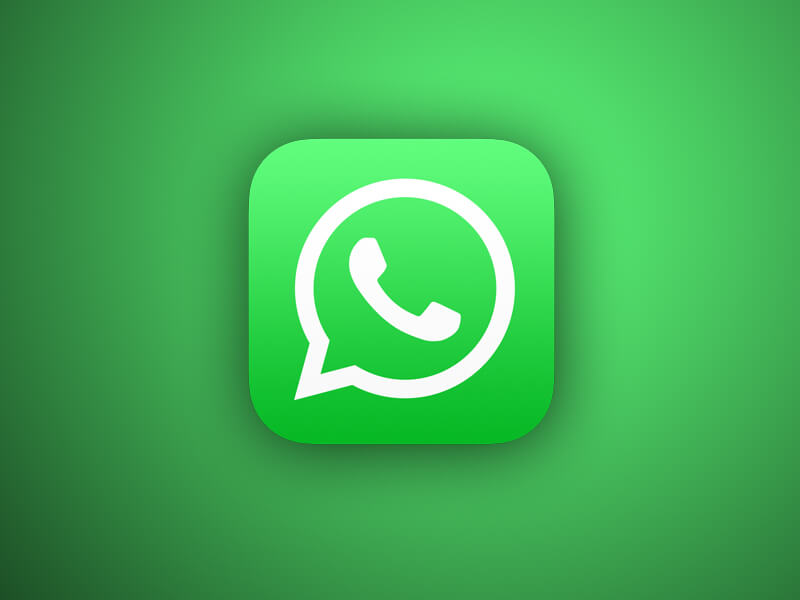 https://www.ispeech.org
Facebook-owned WhatsApp is working on its new privacy feature to make your Chats more secure. The WhatsApp Web Fingerprint Feature Update is still under development. The Fingerprint feature is seen in the WhatsApp Web Beta Version 2.20.200.10 by WABetaInfo. As per the reports, the feature will be available in the future updates very soon. WhatsApp Web Fingerprint update was the most awaited feature for the users with a Fingerprint Scanner Enabled Laptop. This feature also prevents other people to create unwanted Web sessions without the owner's knowledge. However, let's check out the WhatsApp Web Features that we have mentioned below. 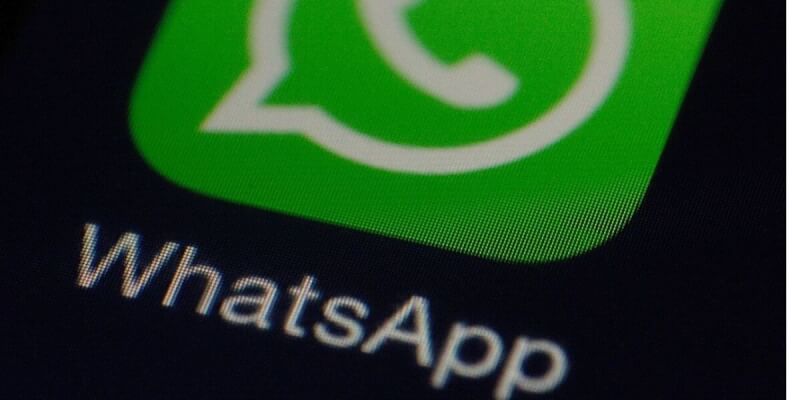 The new WhatsApp Web update is bringing a new Fingerprint secure feature that keeps your chats and data more secure than ever. This new feature doesn't allow anyone else makes new Web Sessions without your permission or without your Fingerprint. The new update will also bring some major bug fixes. The new WhatsApp Web Update is also useful while someone else is temporarily using your phone. The Current way to login to WhatsApp Web is by scanning the QR Code on the screen from your phone which will get fixed in the latest update. WhatsApp is trying to make your messaging experience more enjoyable and secure. So you don't have to worry about your private chats and data to get leaked. There is also some news about a new feature which brings the ability to set different wallpapers in different chats from the wallpaper section.

Must Read | How to Root Samsung Galaxy M51: Step-by-Step Guide

This new feature is still under development. However, this feature was seen by WABetaInfo in the WhatsApp new Beta version 2.20.200.10. We can assume that this feature will be available to all the users in the near future updates with the bug fixes. In the previous update, WhatsApp released newly animated sticker packs. This new pack of stickers includes a white cartoon character that shows different feelings like joy anxiety, sadness, love, and many more like these. However, there were some errors which will be fixed in the same update.