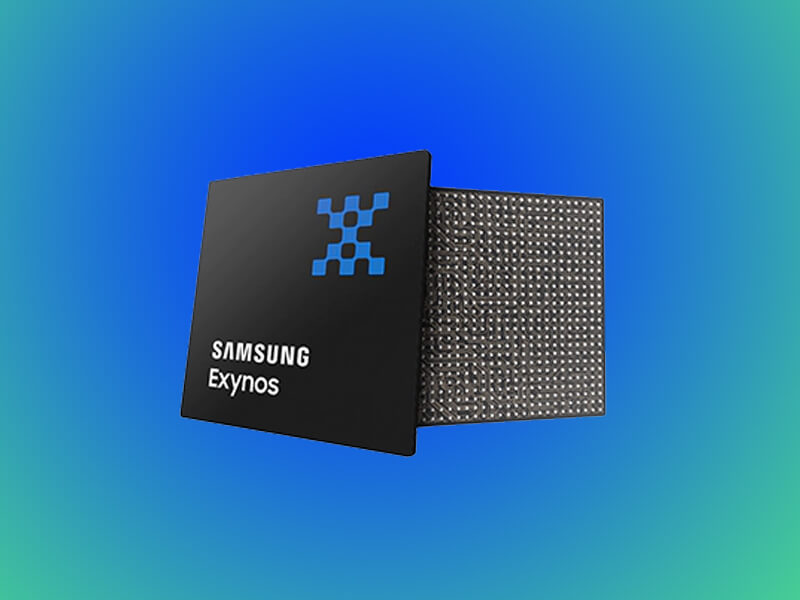 Powered by iSpeech
There has been a tough competition between Samsung's Exynos Processors and Qualcomm's Snapdragon Processors since both the companies started to make high-end processors at a cheaper price. This time Samsung's New Chip, known as Samsung Exynos 1000 might be a lot faster than the Qualcomm Snapdragon 875. ARM has recently launched its new Cortex-X Custom Program and it's being said that both Samsung Exynos 1000 and Qualcomm Snapdragon 875 will work on ARM Cortex-X1. There has been an issue with ARM's Cortex-X1. Hence, Samsung decided to clock it higher, which leaves Snapdragon 875 behind. The new Samsung Exynos will come in the two Samsung Galaxy S21. One with Exynos 1000 and the other unit with Snapdragon 875. So, let's have a look which of these two wins the battle of processors. 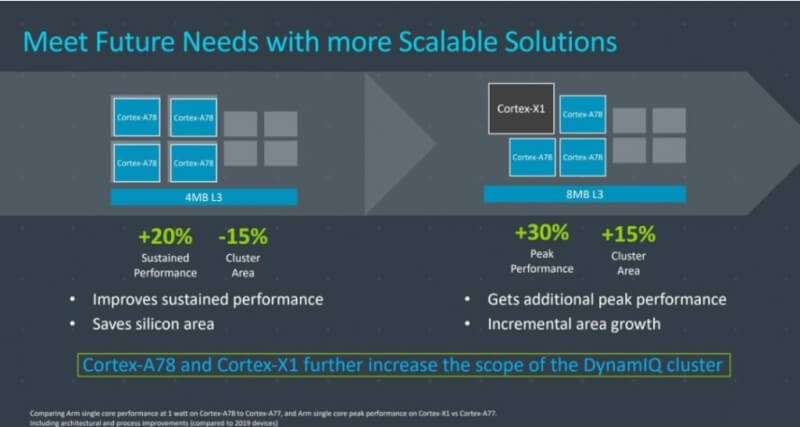 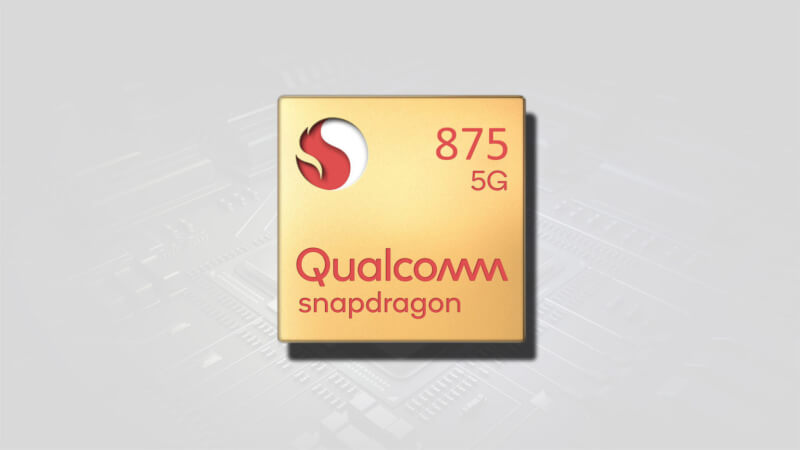 It is too soon to tell which processor is the best. But, if we look carefully at the report, Samsung Exynos 1000 and Snapdragon 875 is built on the same 5nm EUV process. So it becomes really hard to tell anything about them until and unless we will be able to use them in the upcoming flagship devices. Qualcomm is the world's top processor making company. Many of the users prefer Snapdragon-based mobile phone for better performance. But Samsung had been giving good competition to Qualcomm Processors with their Exynos Series Processors. Samsung sells its Exynos based smartphones in India. However, in the US and in other countries, they sell Qualcomm Snapdragon-based smartphones. As per the reports and benchmarks, we can assume that this time Samsung Exynos 1000 will be much faster than Qualcomm Snapdragon 875.

Samsung Exynos 1000 launch date in India is not yet confirmed. Also, there is no news from the Samsung Officials regarding the same. As soon as there will be some official statement, we will let you know. However, there is some sort of probabilities that Samsung Exynos 1000 might come with Samsungs's next Flagship Device.

As we have mentioned earlier, there is no confirmed news of both the Processors. However, we can assume that we will be able to see both the processors in the upcoming devices of Samsung and other Flagship brands. Sounds nice right? Well, we might have to wait till Q1 2021 to see these new processors in actions.

So, which one of these two processors have you liked more? Let us know in the comments below. Till then, "Stay Home, Stay Safe".