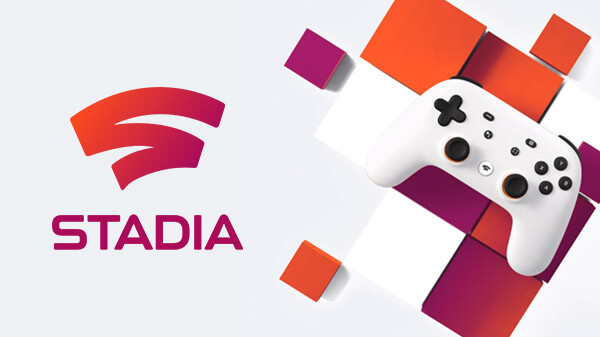 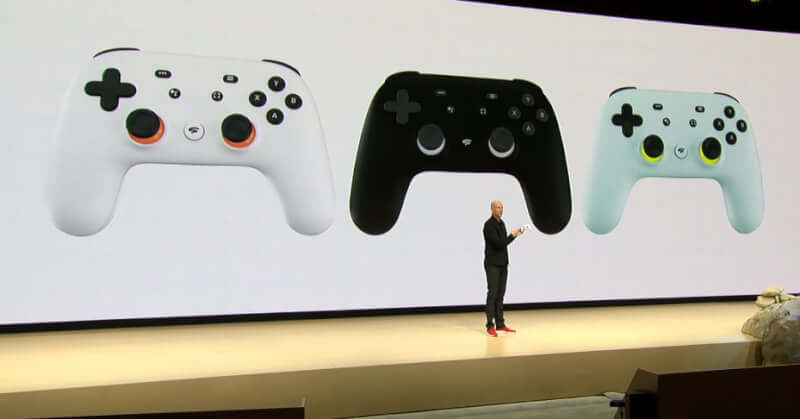 The new gaming platform by Google is coming this year and will bring another level of tech with it. As we all know that we have seen a great craze of gaming after the arrival of some games like PUBG, Fortnite, and recently Call Of Duty Mobile is also getting to a new mark day-by-day. So, Google is going to release its gaming service, which will not require much setup. A controller will control it and nothing will be required.

This is a gaming console that will be launch by Google. The Stadia will be much similar to the streaming service, where you will get to play games in the place of watching movies and music. So, Google is coming with its Stadia to give competition to the high rated Playstation 4 and XBOX One. The Stadia will work on the browser of your mobile, laptop, desktop, TVs, and more. So, the device will work by the Controller, which you are getting by Google, and the games will be streamed on your device where you want to play the game. The game will directly get access by the Server by which users do not have to buy a lot of games. Google will stream the game at a subscription cost per month, which is low when we compare it with the PS4, XBOX, and other gaming consoles.

Google has also announced the list of the games which we are getting with the subscription. When you are starting to play the game, then it will show you its trailer. So, by it, you will get an idea of the game and after it you can play it. The trailer will be shown on YouTube. But, for playing games, Stadia will require a 15mbps streaming rate with latency below 40ms.

The games that you are getting with the subscription are:

So, Google has announced the launch date for Stadia. The Stadia will be available from 19th November in many countries. Google has also announced that it will add more countries in 2020 in which Stadia may be coming to India.

Best Gadgets under 500 that you should try