Hansal Mehta Directing Another Scam Series Based On Telgi Scam 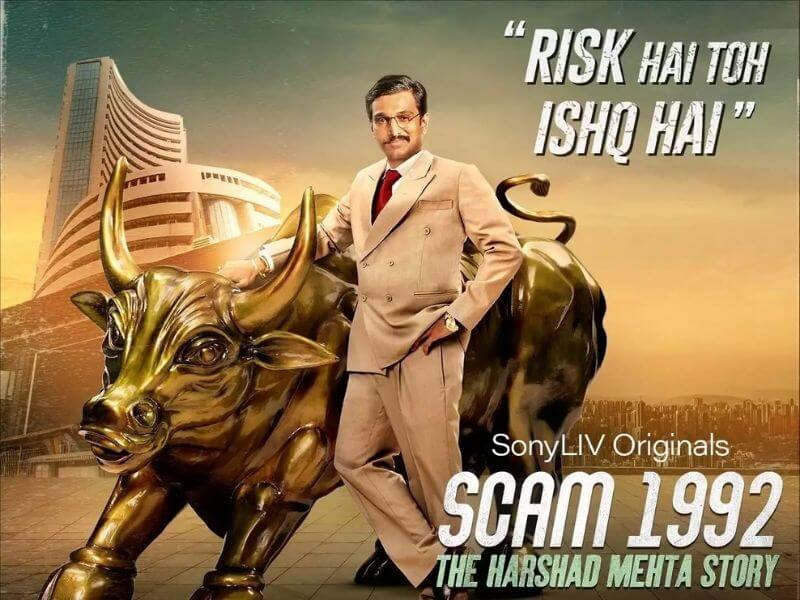 text to speech
National award-winning director, Hansal Mehta has directed a hit scam series named Scam 1992. Now, as per the report, Hansal Mehta is directing a new scam web series based on the 2003 scam. Abdul Karim Telgi was running this scam of around Rs. 20,000 crores in 12 states. The name of the new web series could be the "Telgi scam". The Scam 2003 web series would be based on a book written by a journalist. 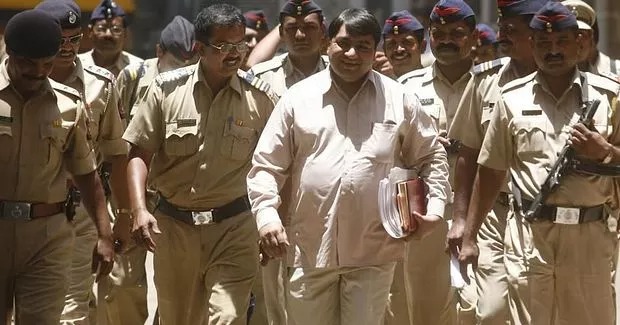 A journalist had exposed this scam and wrote a book on that. The name of the book is "Reporter Ki Diary". The book is written by a journalist, Sanjay Singh. Moreover, the Scam 2003: The Telgi Scam web series would be based on the book 'Reporter Ki Diary'. Again this time, the web series will exclusively be available to stream only on the SonyLiv application. On this note, many known Bollywood celebrities congratulated Hansal Mehta for the new scam web series.