HMD Global has been pumping out Nokia-branded Android phones for a while now. Many devices are compatible with U.S. and Canadian carriers, but they’ve never been sold directly through carriers in North America. Now the company has announced their partnerships with Verizon and Cricket Wireless in the U.S. and Rogers in Canada.

Consumers can already buy Nokia phones through Amazon, Best Buy etc. This seems like the opening move to get Nokia more firmly into North American markets. This can be the next step in the company’s journey to offer great quality experiences to its consumers by accessible price points and supreme purchase flexibility. Nokia 2V will be available on Verizon and Nokia 3.1 plus will be available on Cricket wireless. 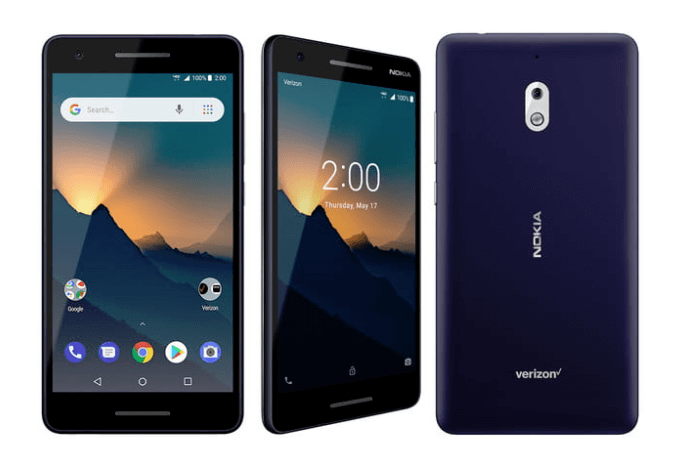 The Nokia 2V is a rebranded version of Nokia 2.1 which has a 5.5-inch 720p display, features the Snapdragon 425 SoC, 1GB of RAM and 8GB of internal storage. This storage can be expanded via a micro-SD card. It has 8 MP main camera, a 5 MP selfie snapper and a whopping 4000 mAh battery. This phone runs on Android 8.1 Oreo (Go Edition) which also features NFC. Nokia 2V will retail via Verizon starting January 31st with an undisclosed price tag as of now. The big 4000mAh battery can be one of the best selling points of the device. 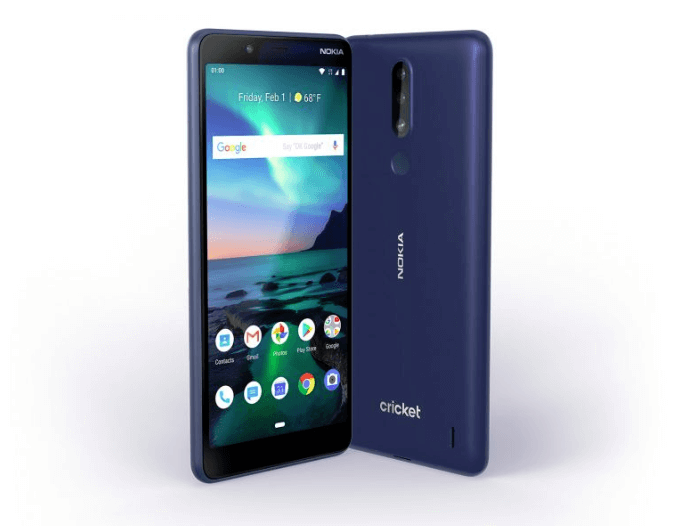 The Nokia 3.1 Plus has a 6-inch HD+ display with 18:9 aspect ratio. Cricket’s version is powered by the Snapdragon 439 SoC, unlike that the international model which has the MediaTek Helio P22 chipset. The phone pairs with 2GB of RAM, and 16GB of expandable storage. It runs on Android 9 Pie and has a 3,500 mAh battery. It features a dual 13 MP + 5 MP rear camera system and 8 MP selfie snapper at the front. Nokia 3.1 Plus will be available in Cricket Wireless stores and on CricketWireless.com from January 25th for a retail price of $159.99.