How iPhone 2020 will be Notchless (Concept Revealed) : Everything You Need To Know about iPhone 2020 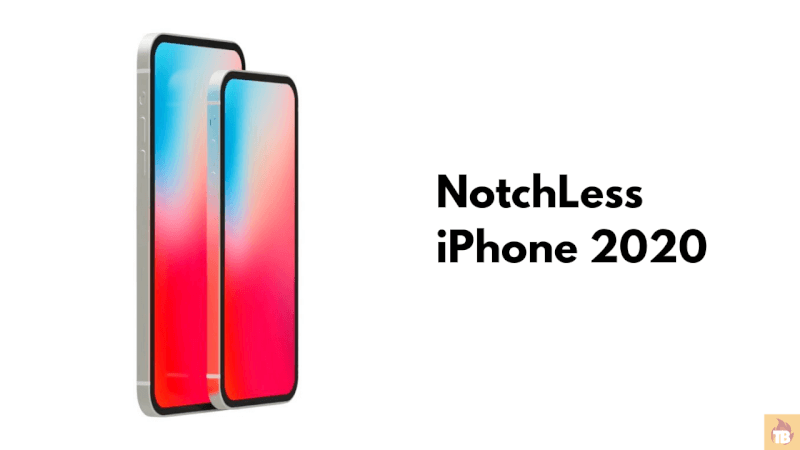 iPhone X has changed the design philosophy of iPhones. It was the first iPhone to come with the Face ID and without the Touch ID. Apple has introduced a Notch on iPhone X and then other brands started implementing the notch on their smartphones. It was not the first phone to come with a notch but undoubtedly it was one of the most popular phones with a notch. Notch size and shape getting smaller and smaller on Android phones, however, the latest iPhone 11 series still has a comparatively very big notch. Other brands get rid of notch and they have better solution including Pop-up selfie camera mechanism and Punch-hole display. Finally, we might see a Notchless iPhone 2020 or iPhone 12 Pro with In-display front camera and for biometrics and In-display Touch ID. 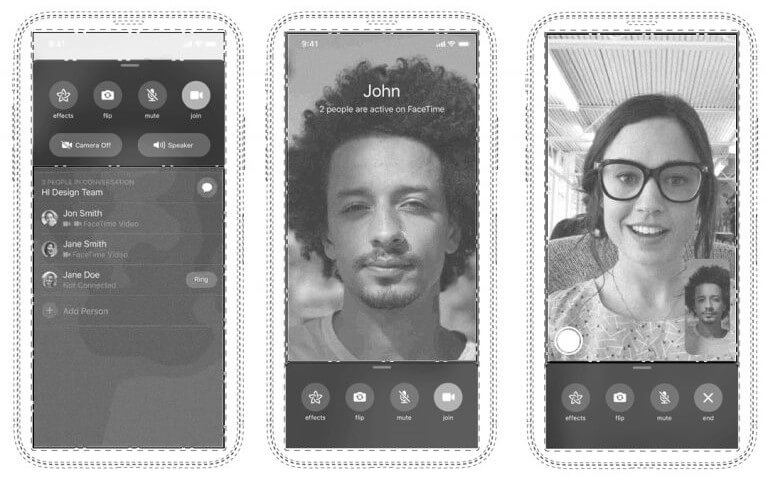 A new patent was spotted by LetsGoDigital, which shows an iPhone without the notch. The patent image shows a smartphone with a rectangular display. The front camera and required sensor for the Face ID are missing. We can assume that there will be a pop-up mechanism for the front-facing camera but it seems like we will losing the Face ID. On the frame of the phone, we can see the power button on the right side above the SIM tray while the Volume buttons are present on the left along with the physical notification switch. Some reports suggest that the top-end variant of the iPhone 2020 will have this kind of notch-less design.

Recently, Apple has launched a new backpack called Incase ICON Lite 2 on the official website. The backpack comes with different compartments to carry MacBook, iPad and iPhone. The product image shows a MacBook Pro, an iPad and an iPhone. But what’s interesting here is that the iPhone does not have a notch! The phone most likely covered in a white case. There are many rumours that the iPhone 2020 or iPhone 12 series to be precise will be notch-less and here is a strong proof of that. As of now, we don’t know whether all the models of iPhone 12 series will include this notch-less design or only Pro model will have this. Because this backpack is listed on the Apple Official website, it must have gone through checking and we can not expect it to be an error. So, Apple itself is teasing the notch-less design of the iPhone 12. 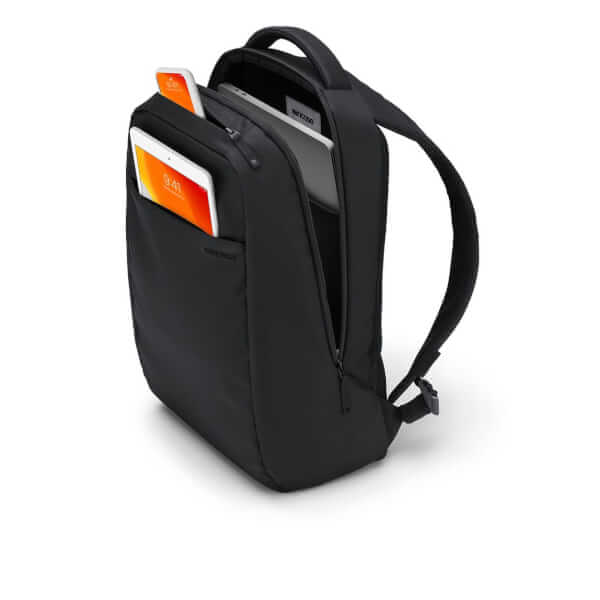 Apple uses Face ID as the alternative of Touch ID but the patent does not show sensors of Face ID. It leads us to another solution which is In-display Touch ID. It’s not new tech, we have a number of smartphones with an in-display fingerprint sensor, be it an optical scanner or an ultrasonic fingerprint scanner. Recently, Qualcomm has announced 3D Sonic Max which is 17x larger than the previous-gen scanner. So, basically we might get the Touch ID back on iPhones. Another thing to notice in the patent is the lack of a front-facing camera. There might be a Pop-up selfie camera but it is unlikely.

As we all know Xiaomi and Oppo working on an in-display camera tech and we will probably see smartphones with In-display front camera at the end of February at MWC 2020. iPhone 12 series will launch in September, so Apple can manage to implement an in-display Touch ID as well as in-Display Front camera.

Coronavirus Impact on the Production of iPhone 12

China is facing some real trouble due to the Coronavirus. Recently, the MWC 2020 has been cancelled due to the Coronavirus outbreak. The production line of the iPhone 12 is also affected by the same. Apple has been conducting prototype design testing (POC) since June 2019 and it was expected to enter engineering verification test (EVT) in early February but that did not happen. The mass production of iPhone 12 is expected in June 2020.

Hon Hai and Pegatron are the two largest Apple iPhone assembly plants. They have stated that the work has been resumed in the factories. However, the work is not fully resumed and it will affect the production of new iPhone models. Apple is investigating from their side. However, considering the fact that Apple launches the iPhone in September month only, we can expect it to be launch on time despite the late production.

Share your thoughts about the Notchless iPhone 2020 and iPhone 12 series in the comments down below. Also, let us know how interested are you for In-display Touch ID and In-display front camera.