Gaming How to Top Stories 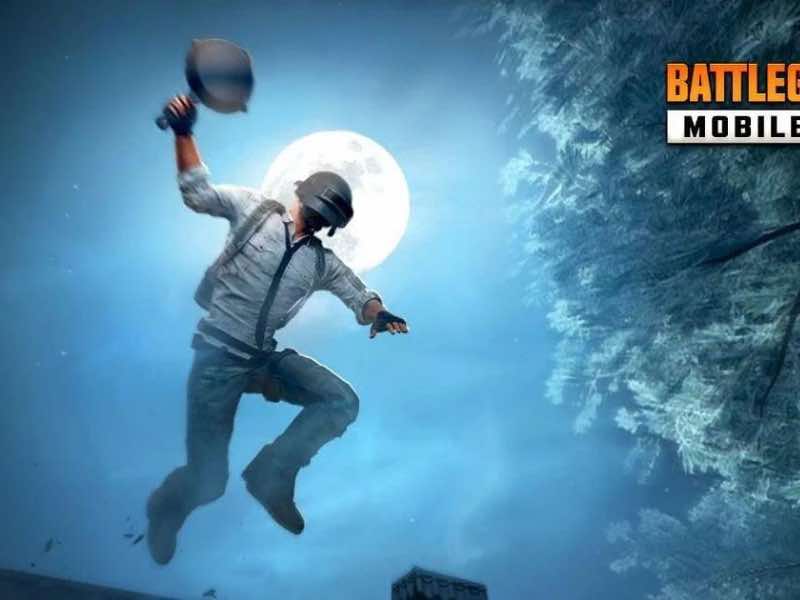 iSpeech.org
Popular battle royale title BGMI is all set to roll out its latest 1.6.5 update with new updates. This new update has some quite exciting features such as Runic Power, Payload 2.0, Infection Mode and much more. Users can expect to get the update as early as this week. However, do you want to be the first one to download the BGMI 1.6.5 update? In this article, we will walk you through all the new update features as well as a step-by-step guide on how to download the new BGMI 1.6.5 update. So, without any further ado, let's get started.

Must Read | Best Ways To Get Free UC In BGMI

Runic Power allows players to use special in-game abilities upon the collection of runic crystals. The three abilities that can be chosen from the spawn island as of now are Flame, Wind and Ice.

The Flame Rune comes with Magma Wheel and Scorching Ammo Power, the Ice Rune with Ice Wall and Freezing Ammo. The Wind Rune on the other hand comes with Wind Shelter and Wind Boost to increase the player’s movement. Each rune has one attack power and one defence respectively.

Must Read | How To Play BGMI With Friends (Easy Guide)

The arcade section in BGMI 1.6.5 latest update is getting this new Payload 2.0 mode. Under this, players will be able to access many heavy and futuristic weapons. This will include armoured helicopters, UAV control terminal, bomb suit, M2020 quadruple RPG, AT4-A laser missile, secret rooms with loot crates and much more.

In the spirit of Halloween, BGMI will introduce a new Virus Infection Mode on 31st October itself. In this mode, players can choose a side between zombies and humans. After battling it out in three rounds, one side will emerge victoriously. Zombies will have exceptional powers which can even convert players from the human side into zombies. Human players will have to defend themselves with their weapons and prevent zombies from converting them.

Here is a sneak peek into the spooky Virus Infection Mode of the new BGMI 1.6.5 update.

Although the exact date has not been released by Krafton yet, players can expect the update to arrive as early as this week. The size of the update is also not known but it should be somewhere between 400-700 MB. Android users can download the latest BGMI 1.6.5 update from Google Play Store whereas iOS users can do the same via Apple’s App Store.

That’s it for today. Stay tuned to TechBurner for more!

How to Use iOS 15 Password Authenticator: Secure your iPhone!