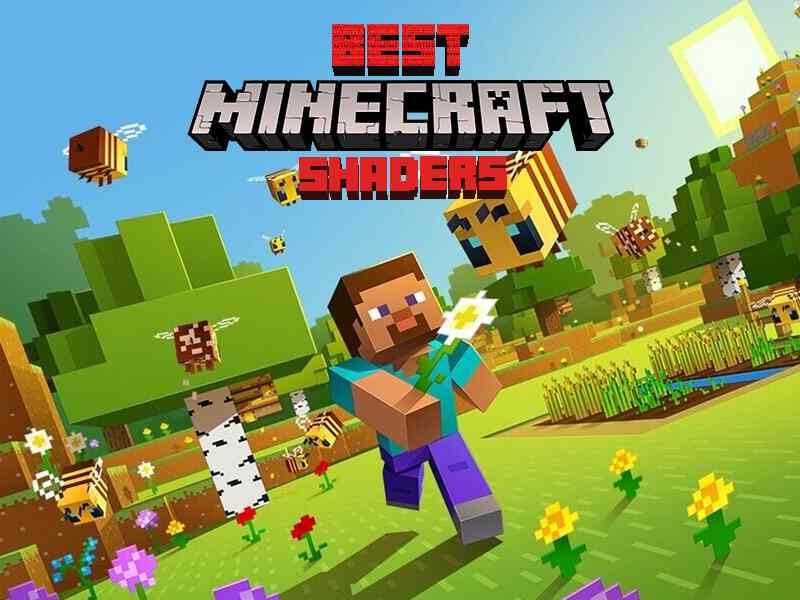 https://www.ispeech.org/text.to.speech
Minecraft shaders are mods that players can download from safe sites to improve their gameplay and change the player's world to look more realistic. Shaders are Minecraft graphic mods that enhance the visual aspect of the game. They add so much to the blocky world of Minecraft, from shade and sunshine to stunning waters and swaying grass. If you want to take Minecraft to the next level, a shader pack is the best way to do it. It should be noted that Minecraft shaders do not completely change the user interface of the game. It only focuses on some elements such as shadows, water, clouds, lighting, etc. So, here is the list of the 5 Best Minecraft Shaders!

As the name implies, players can say that the oceans in this shade will be beautiful. This set of high-quality shaders add vibrant detail to water textures, lighting, shadows, and sky. 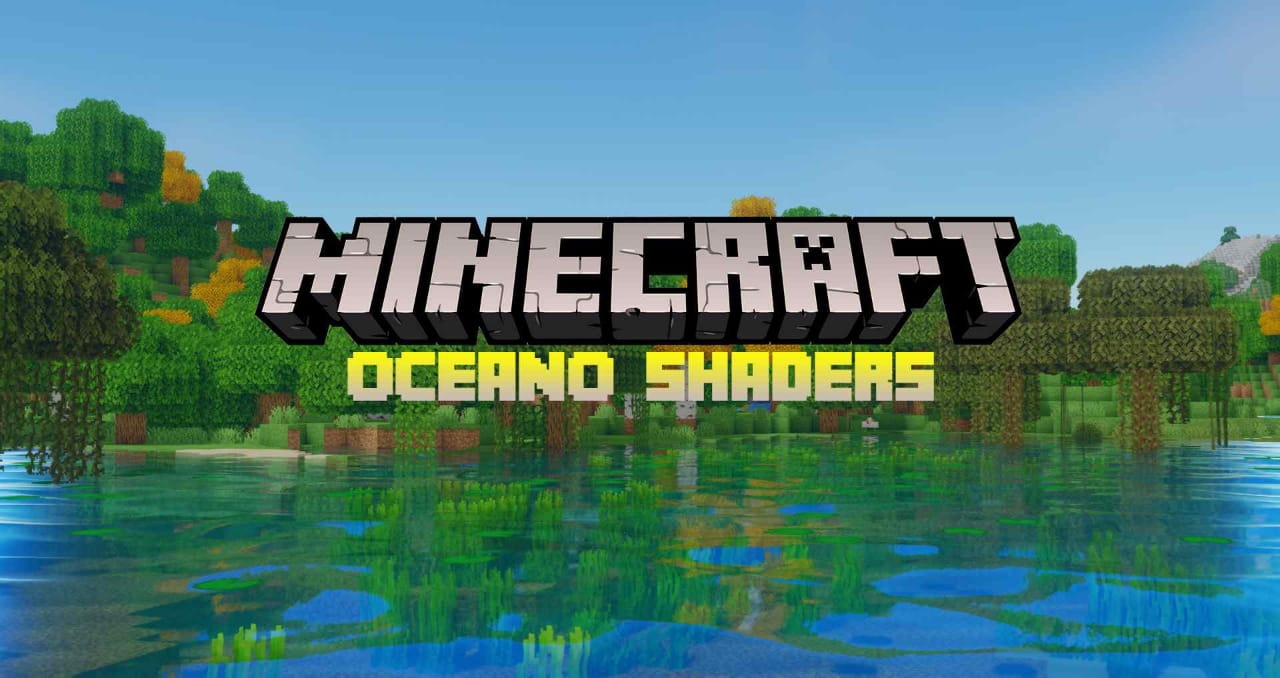 These are probably the best shaders that players can install if they are big water enthusiasts. In addition, it also adds a motion blur effect to make the game more realistic. This shading makes Minecraft oceans very vibrant and crystal clear. It will be much easier to see underwater and find underwater prey.

Chocapic13’s shaders allow Minecraft players to change the way the game works. It also allows them to improve quality at the expense of productivity. 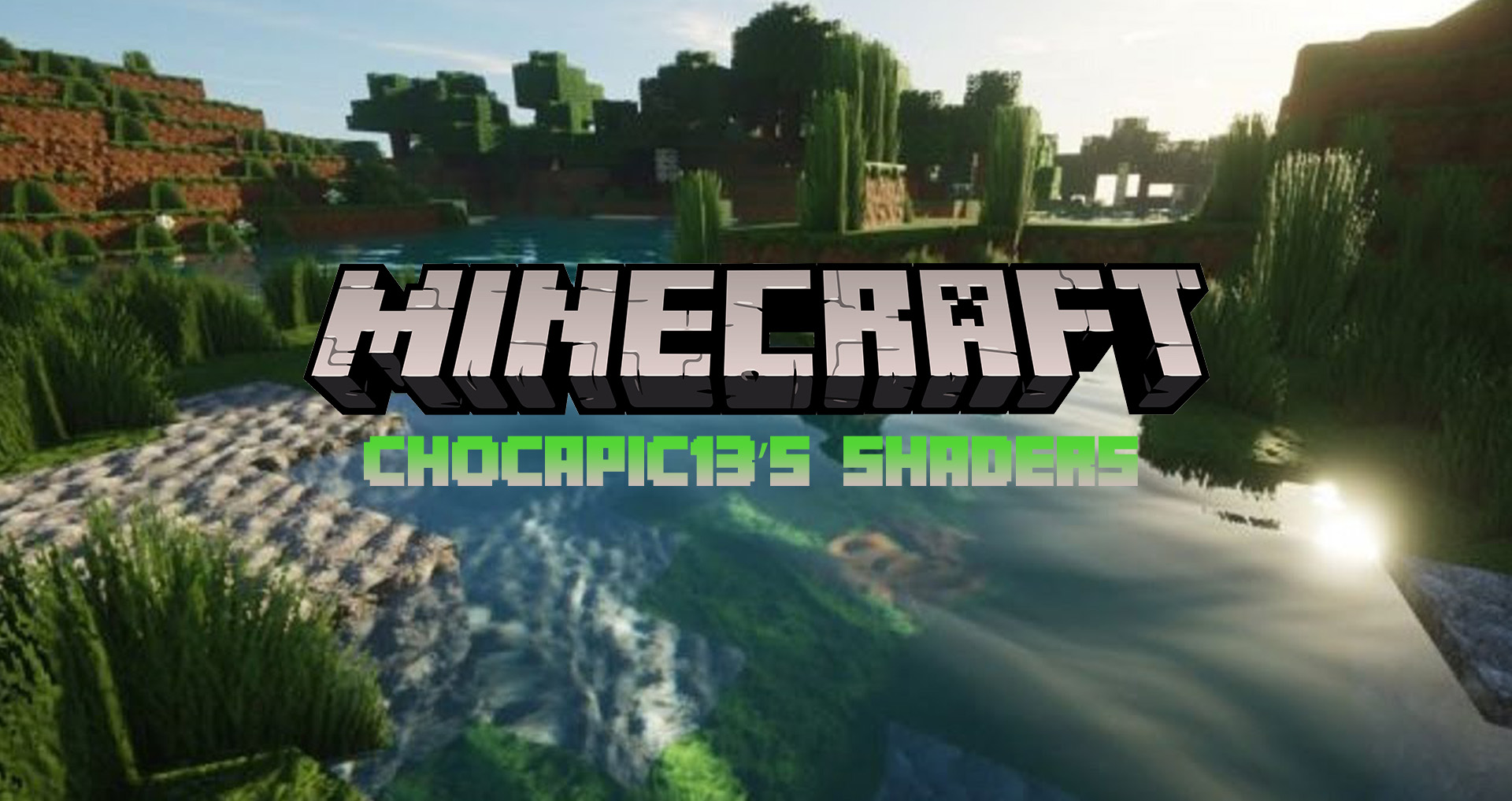 In these shaders, It is yellow during the day, and very dark at night. Make sure to keep your lights and areas with you with this shade pack. What's interesting about Chocapic13 shaders is that they allow players to play at different levels depending on how much load their PC can handle.

These Shaders are the best for those who do not have high-end PCs and it also has some of the best visuals that you can get in Minecraft. 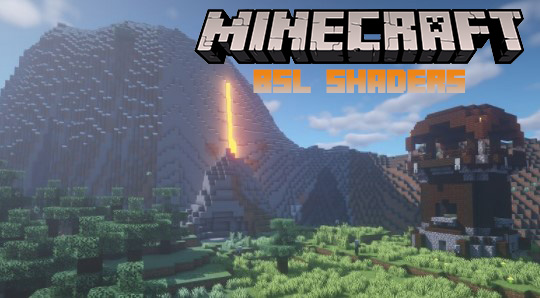 This shader will make the player's Minecraft world incredibly beautiful. It has welcoming and warm lighting with realistic-looking water perfect for Minecraft. Players will notice that the lighting in this shade is very clear and the water looks just like in real life. The clouds and the sky seem real too. This shader pack is also more realistic compare to all other packs. And it also doesn’t lose the full actual look of Minecraft which usually happens with other shader packs.

For players who have been playing the game since the beginning, this shading will open up a memory from a long time ago. This Pack aims to bring back nostalgia to the old gamers by bringing back the feel and look of the first-generation shader packs. 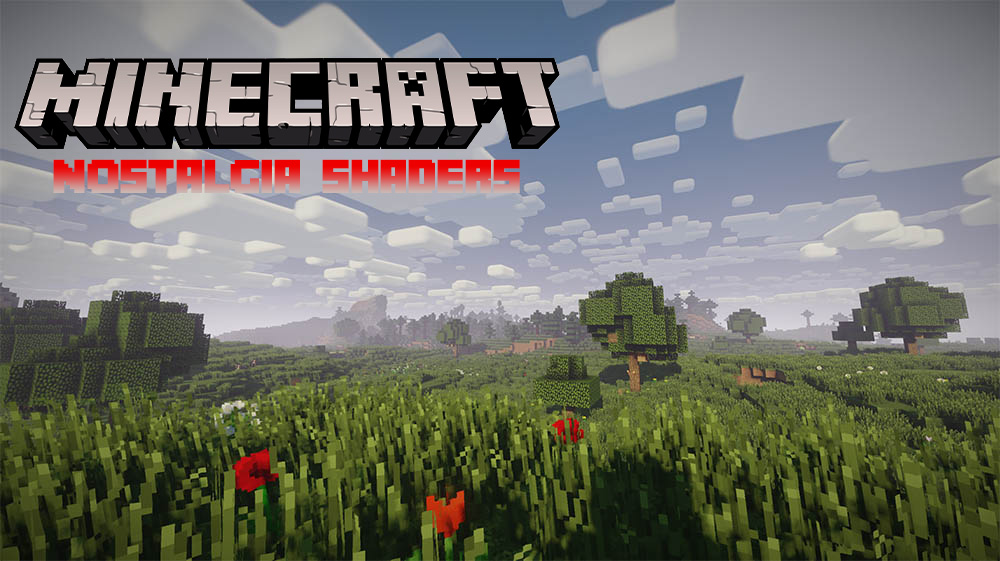 While also bringing many new amazing features like volumetric fog to the game. This set is designed to make players feel nostalgic when playing. This shader was created to show the graphics of the original first released Minecraft. They will see most of the old graphics, and this will remind players how far the game has come.

SEUS, known as the Sonic Ether’s Unbelievable Shaders, is one of the best shaders that players can download to Minecraft and it is a great way to change the graphics of the game from a simple one to an addictive one. This set will enhance the player's world to make everything look very realistic. 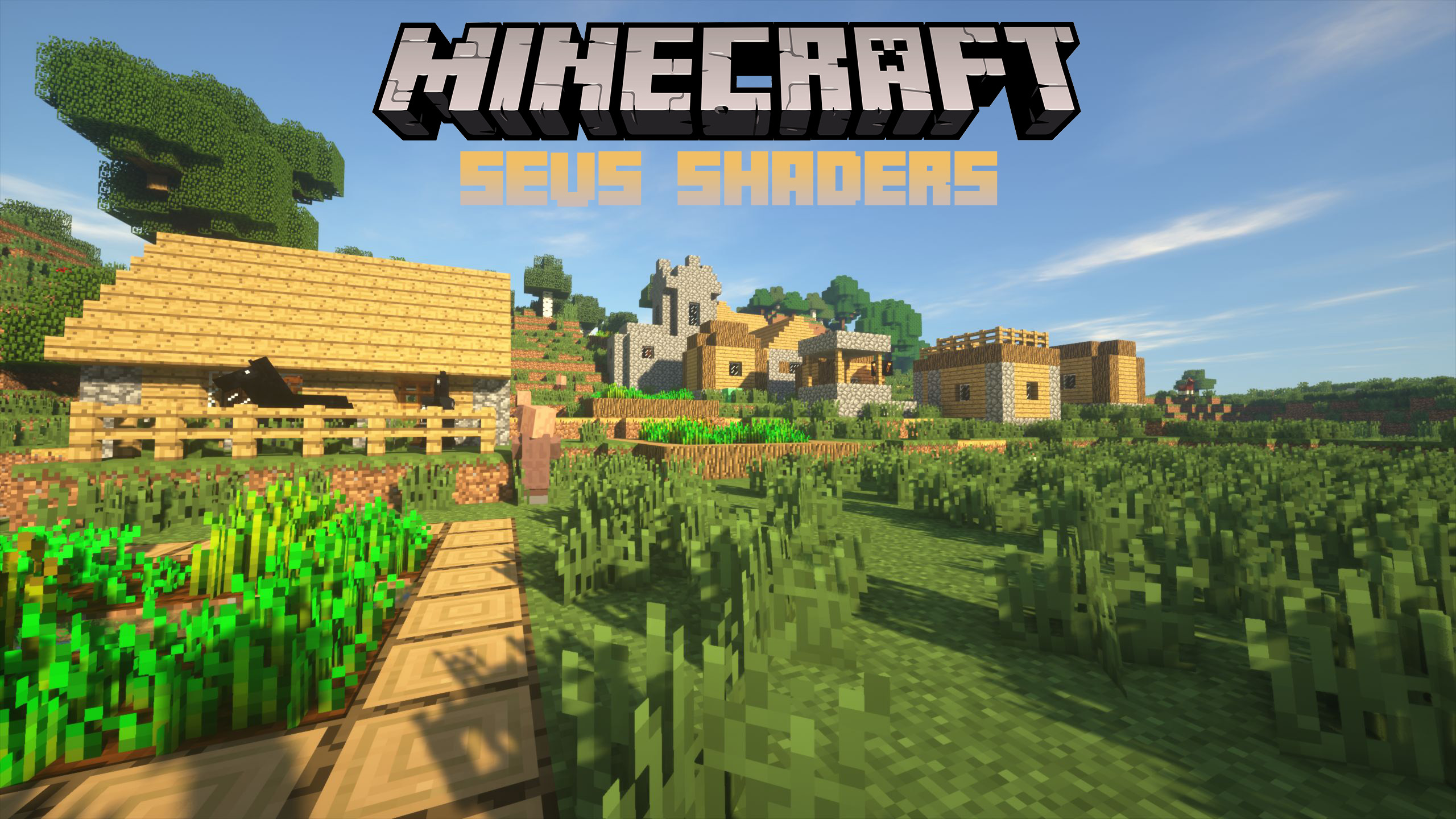 The oceans, trees, clouds, and even resources will get a realistic look with a smoother finish. The water seems clear and flowing, the plants seem alive and seem to sway back and forth as if they are breathing, and the night seems scarier than ever.

Read More | How to Get Verified on Flipkart Student Pass: Step By Step Guide

The textures of lighting, water, and sky have also been greatly improved. The catch is that since this shader includes many features, it can be heavy on the player's hardware and cause a slight lag. That is why these are the best Minecraft shaders for PC.