Google Camera How to Top Stories

How To Download GCam 8.3 For Your Smartphones: Check Now

How To Download GCam 8.4 on any Android Smartphone [Guide]

Google Camera How to

Bawal News Google Camera How to

Application Google Camera How to

How To Install Google Camera 8.0 On Any Android Phone

How To Install Google Camera On OnePlus 8T: Download GCam 7.3 For OnePlus 8T

How To Install Google Camera On LG Velvet: Download GCam 7.3 For LG Velvet

How to Install UltraCam 5.1 on Any Android Phone 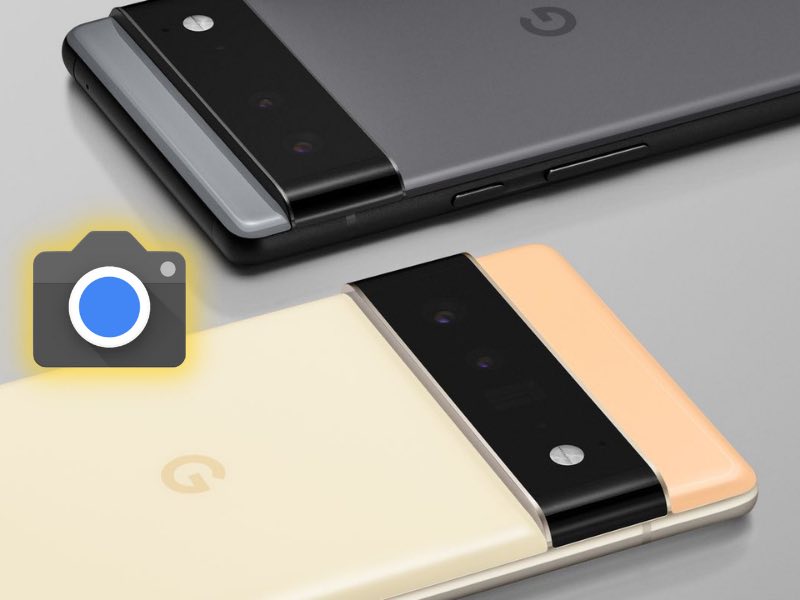 https://www.ispeech.org/text.to.speech
Google recently revealed its latest Pixel 6 series, which includes Google Tensor home SoC and a high-end display, along with other improved specifications. During the launch of the Google Pixel 6 and Pixel 6 Pro, the Mountain View giant demonstrated the impressive photographic qualities of the new sensors, which we now know are based on the amazing software capabilities of the Google Camera. Google Camera is one of the best camera apps available for Android phones. This is the default camera available on Pixel phones developed by Google, but it can now be installed on almost all Android phones. So, read how to download GCam 8.3 for your smartphone.

Apart from the new design, GCam version 8.3 brings many improvements and features that should be available for most smartphones in the market. You get features like portrait mode, astrophotography, overhead shot, night scene, fast shutter button, and more on the GCam port. And if we talk about pixel devices. The image processing algorithm in Google Camera APK is so powerful that other developers have created or modified a port of it that works on almost all other Android phones. 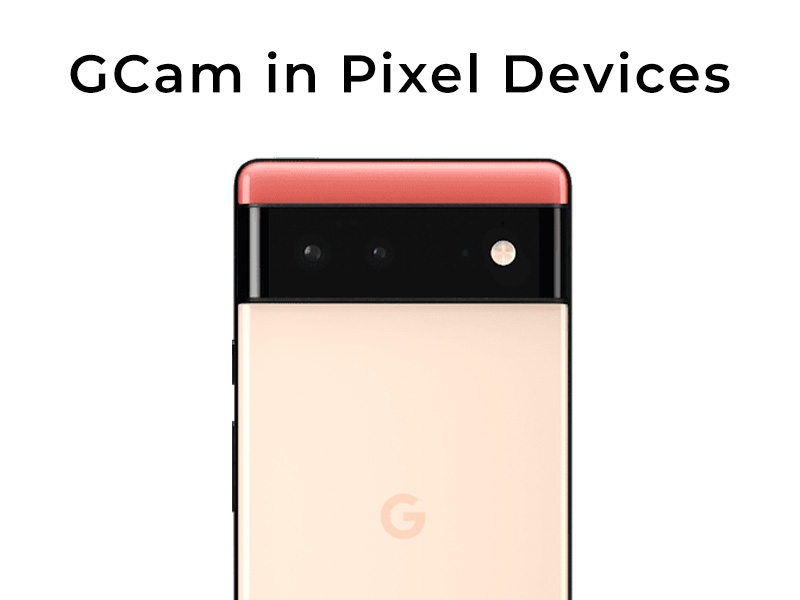 The Pixel 6 and Pixel 6 Pro both feature a 50MP main sensor and pixel binning technology. Both phones also have a 12-megapixel ultra-wide-angle sensor. The Pixel 6 Pro also features a 48MP telephoto lens with 4x optical zoom. Additionally, the Pixel 6 has an 8MP selfie camera, while the Pro version has an 11.1MP selfie camera. To improve the list of great Google Camera features like Night Sight, Astrophotography, Portrait Mode, and more, Google has also added some additions to the Pixel 6 camera, such as:
Face Deblur, in which Machine learning on the smartphone camera automatically removes blurred faces in photos. It will help turn useless photos into useful memory.
Motion mode is a combination of slow shutter speed and creative blur functions. The pose is suitable when capturing a moving moment or a moving object. Apply motion blur to a moving subject to get a beautiful picture. However, slow shutter speeds are useful when capturing moments of nightlife. Without a tripod, you can easily create easy tracks.
It also has features like Magic Eraser to remove unwanted elements from a photo and Real Tone to accurately capture most skin tones.

Download GCam 8.3 For Your Smartphone: Features of Google Camera 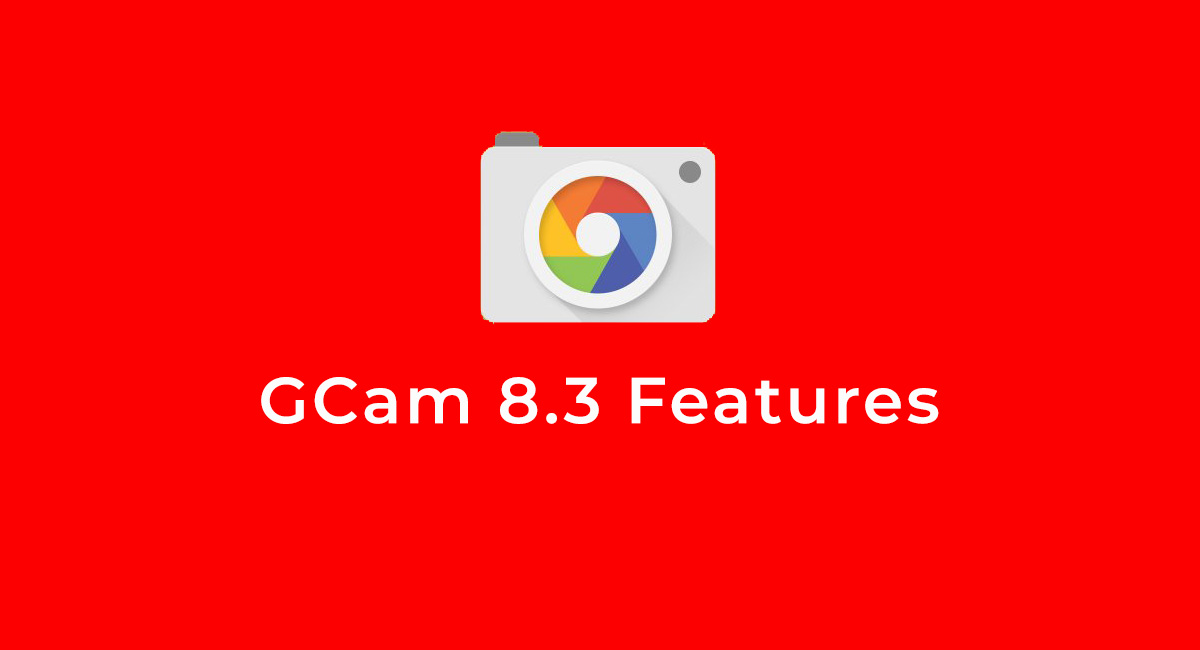 How To Correctly Calibrate The Battery On Android Smartphones