Electronic gadgets have a limited lifespan when it comes to charge cycles and battery life. Android smartphones are no exception. If you are using an Android smartphone for a long period of time, you may have noticed that the battery doesn’t last you as much as it did in the beginning. The battery stats may show you 6 hours of screen on time but in reality, you are only getting 5. Similarly, there might be a discrepancy between your phone’s battery indicator and the actual performance of your Android smartphone battery. For example, your phone may indicate that your battery is fully charged at 100% but in reality, it only holds 90% charge and will die at 10%, before even reaching 0%.

What Is Android Battery Calibration?

Over time, the battery on Android smartphones tends to degrade due to natural wear and tear but the software on your smartphone fails to take this into account. Thus, depicting false data which is inaccurate. 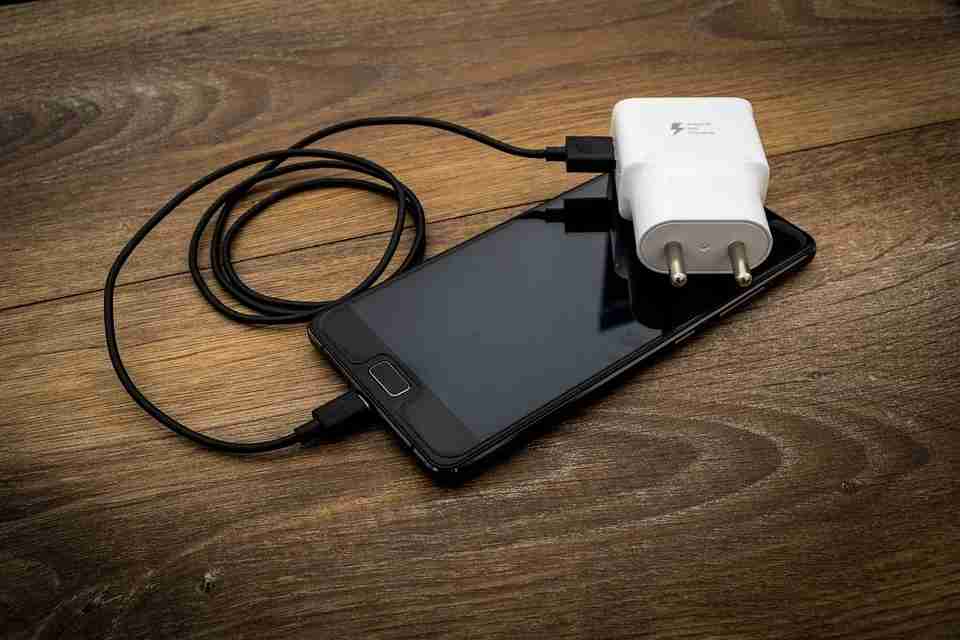 Calibrating the battery on your Android smartphone does not mean improving its battery life. It simply means aligning the battery stats on your phone to match with the actual results and show information that is correct and not misleading.

How To Correctly Calibrate The Battery On Android Smartphones: When

If you notice things such as-

Then it might be time to calibrate your battery or replace it altogether.

Must Read | How To Properly Charge Your Smartphone 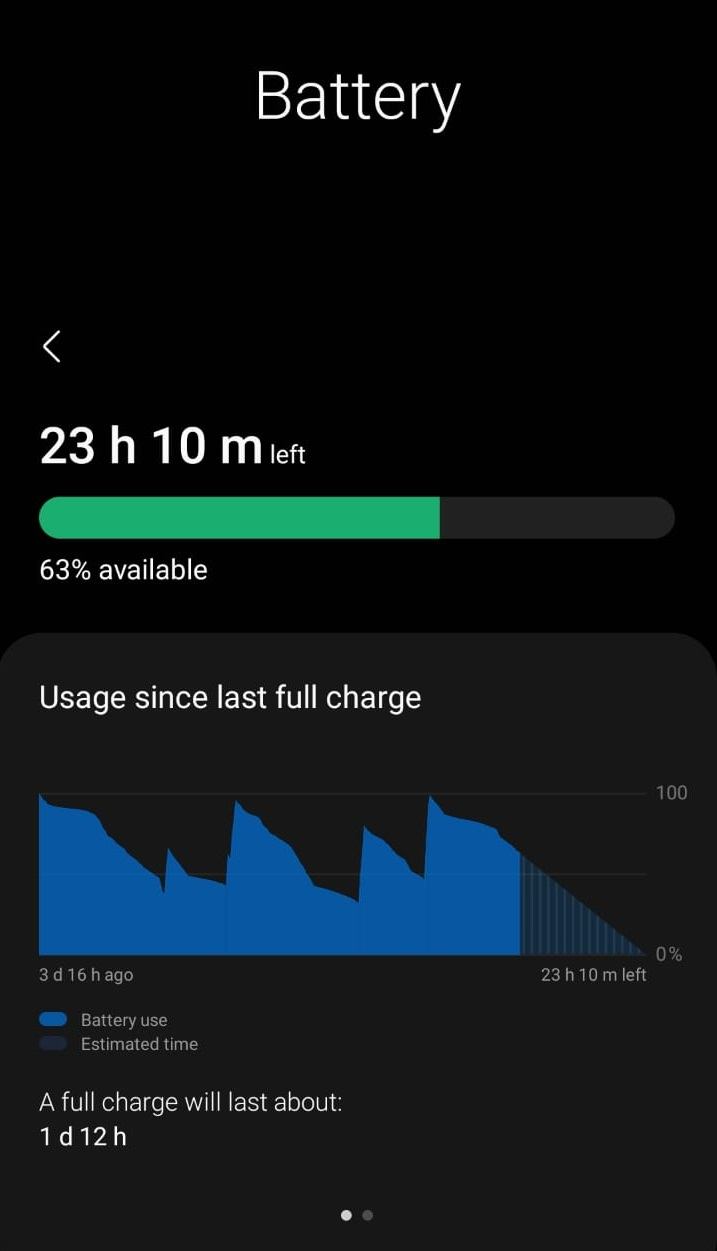 How To Correctly Calibrate The Battery On Android Smartphones: Guide

But wait, we are not done yet. After using your smartphone for a week, repeat steps 1-5 again. Now, you have successfully calibrated your Android smartphone battery and the stats will actually match your real-life usage.

That was it for this one. For more useful articles, check out TechBurner.