Smart TVs have been around for a while and are quickly gaining popularity. They are a feature-rich device with an HD display, wireless connectivity, and good sound quality at aggressive pricing. The best part of having a Smart TV is you can easily use it for directly streaming content on OTT platforms such as Netflix, Prime Video, Hotstar, YouTube, and more without spending money on DTH cable. Another feature that stands in favor of smart TVs is their ability to play content wirelessly via the screen sharing feature. You can do this from Android smartphones, iPhones, and even a Windows laptop. Say goodbye to HDMI cables and converters and let us see how to screen share on Smart TV wirelessly.

How To Screen Share On Smart TV From Android, iOS & Windows: Prerequisites

How To Screen Share On Smart TV From Android

How To Screen Mirror On Smart TV From iOS 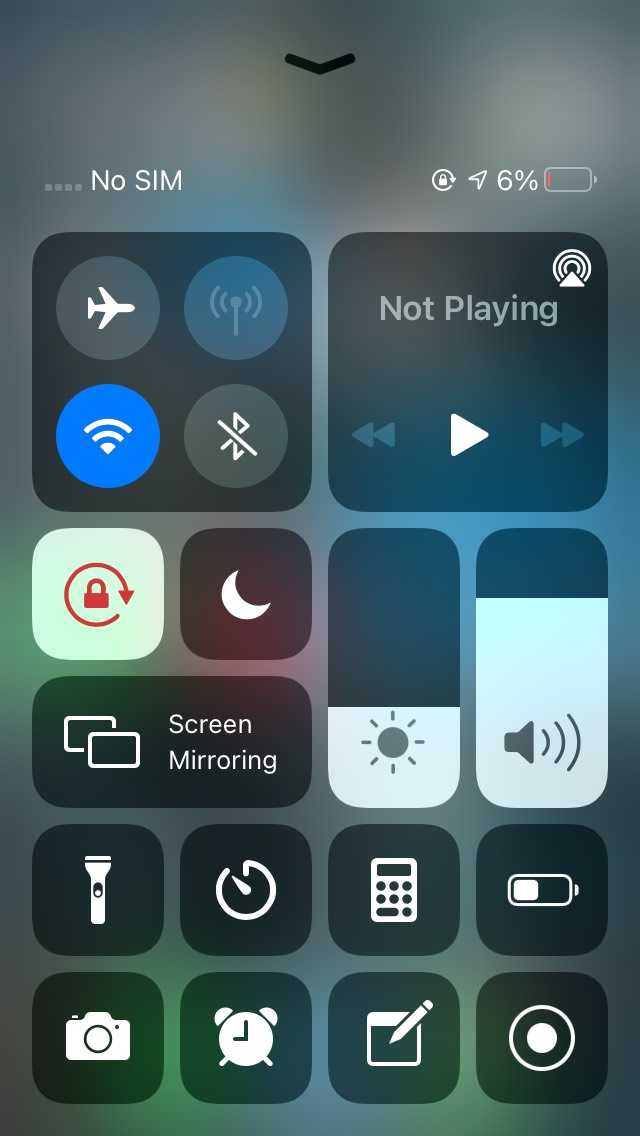 How To Screen Cast On Smart TV From Windows 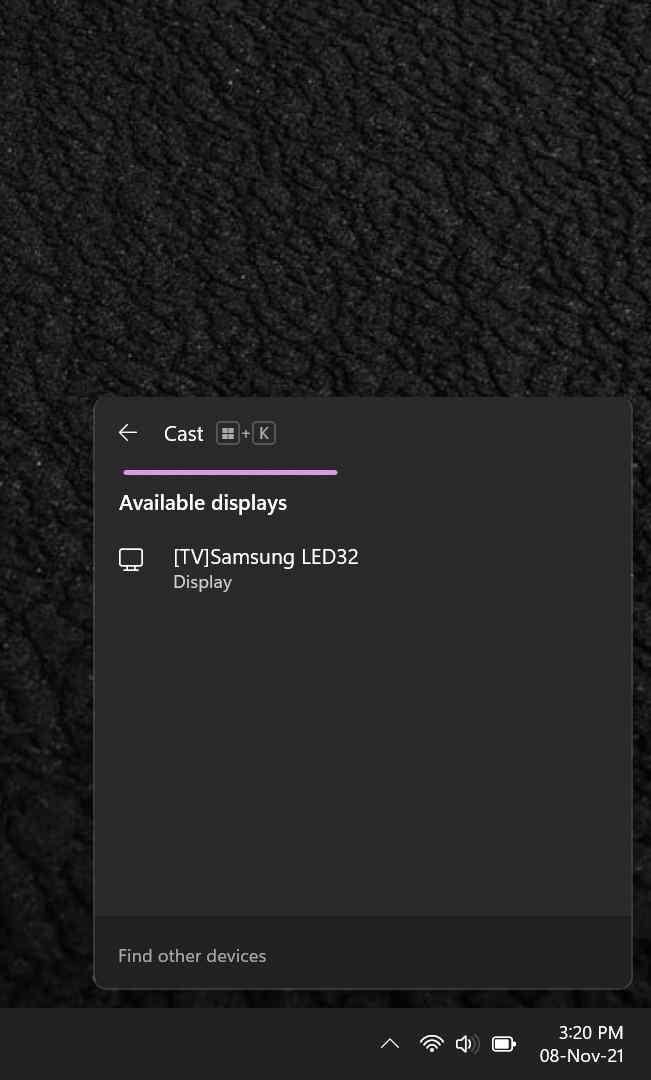 So that was it for how to mirror your screen on Smart TV from Android, iOS, and Windows. If you found this helpful, check out our full website for more!