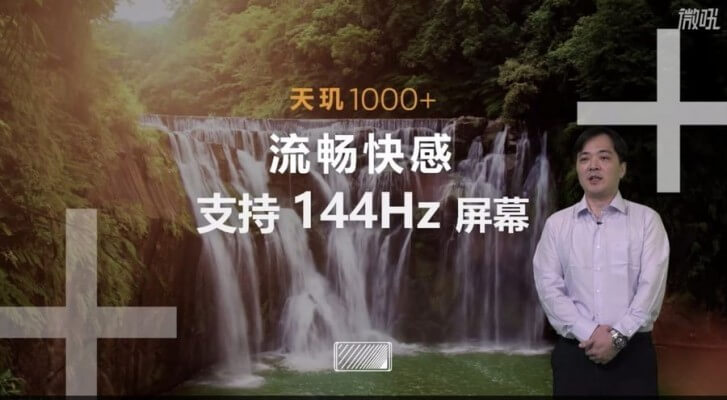 MediaTek recently announced its latest flagship Dimensity 1000+ 5G chipset. This chip is likely to be similar to Dimensity 1000, but with some new and upgraded features. The new 5G chip from MediaTek supports a 144Hz screen refresh rate with a maximum screen resolution of 1080p. Dimensity 1000+ has features intended specifically for gaming. The chipset was announced during Vivo’s iQOO launch event of its latest phone Vivo iQOO Z1. In this article, we will discuss the Vivo iQOO Z1 features. The new iQOO Z1 specs are amazing. However, they have not been confirmed yet. We will also discuss iQOO Z1 launch date in India, iQOO Z1 price in India, and iQOO Z1 leaks.

The famous leaker Digital Chat Station shared iQOO Z1 leaks and iQOO Z1 on the Chinese social media platform Weibo. Though, iQOO Z1 specs are not official yet. Mediatek developed Ultra Save 5G, which has both low bandwidth and high bandwidth. The bandwidth adjusts itself according to the app being used. Vivo iQOO Z1 specs say that it is the first 1000+ Dimensity chipset smartphone. Let’s talk about iQOO Z1 specs.

The new Vivo iQOO Z1 leaks say that it could have a 6.67-inch Super AMOLED display.  Moreover, its Dimensity 1000+ chipset supports a 144Hz screen refresh rate with a maximum 1080p resolution and a 21:9 aspect ratio. Vivo iQOO Z1 could come with a battery storage capacity of 4,500-5,000mAh and 44W fast charging support. Furthermore, it is likely to feature either a side-mounted or a rear fingerprint sensor.

The Vivo iQOO Z1 looks like a gaming phone, considering the specs it will present. Moreover, Vivo iQOO Z1 leaks suggest that it might come with a quad-camera setup. It could have a 48MP primary camera + 8MP ultrawide camera + 2MP Macro + 2MP depth sensor configuration. Moreover iQOO Z1 is expected to feature a 16MP selfie camera.

Vivo iQOO Z1 will be a 5G-enabled phone. It will sport Snapdragon 865 LPDDR4X with 7nm CPU, though not an Adreno GPU. The 1000+Demensity Chipset features Mali-G77 MP9 GPU, which enhances gameplay. Further, iQOO Z1 will come with iQOO UI 1.0 based on Android 10.

Let’s have a quick look at Vivo iQOO Z1 leaks.

According to rumors, it could launch in August. However, the Vivo iQOO Z1 launch date in India is not confirmed yet.

The expected price of the smartphone is  €421. Accordingly, the expected Vivo iQOO Z1 price in India is ₹35,000. However, this pricing is not official yet.