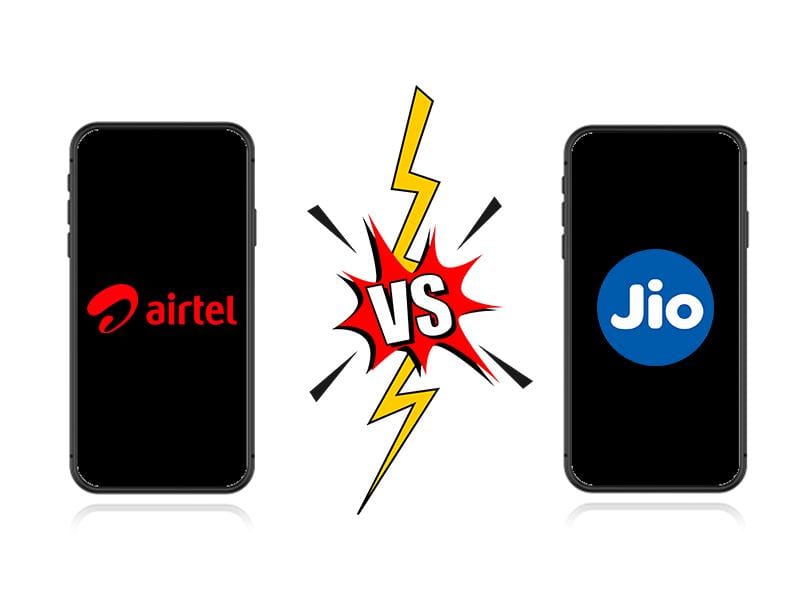 iSpeech.org
Bharati Airtel prepaid plan fixes Jio worries people as carriers announce tariff increases for prepaid plans. The Airtel review went into effect on November 26, and Reliance Jio will begin on December 1. Jio noted that it is still offering the lowest rates despite the 20 percent rate hike. There is not much difference between Airtel and Vi prepaid rates. Airtel and Vi raised their rates by 25% and Jio increased their prepaid rates by 20%. In this post, we take a look at the updated Jio vs Airtel plans. 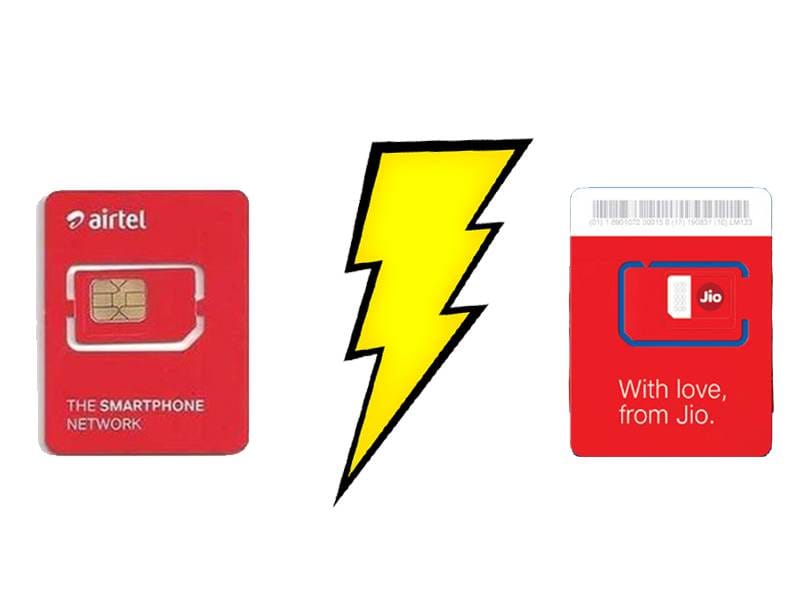 Both Airtel and Jio offer a variety of prepaid recharge plans with various benefits such as high speed 4G data, unlimited calls to any network, access to OTT content platforms, up to 100 text messages per day, and validity of up to 365 days. Both have expiration dates of 28, 56, 84, and 365 days. We'll compare the basic packages of prepaid plans with the expiration dates above.

Both plans offer 28-day expiration date, 200MB of data, and 1 pes per second per voice. This is a voice data plan that brings the benefits of voice calling. Airtel notes that this will save 50 percent more talk time at a price of Rs 99. It has a prepaid plan that costs 179 rupees and will provide unlimited calls, 100 texts per day, and 2GB of data.

Read More | How To Avoid Accidental In-Game Purchases By Kids in BGMI!

Airtel's plans have become expensive after the recent price hike. However, the company has not given up the advantages it offered in the past. When we compare Jio recharge packages to Airtel packages, the former offers more benefits like extra data and a 100 SMS quota per day for all its plans. However, both networks offer unlimited voice calls to all networks.
It should be noted that Jio has not yet announced the price increase for the top-up plans, and therefore the prices and benefits it offers may seem profitable at the moment. Jio will likely announce price revisions any day that Airtel and Vodafone Idea have already raised their prices. We'll let you know as soon as that happens.