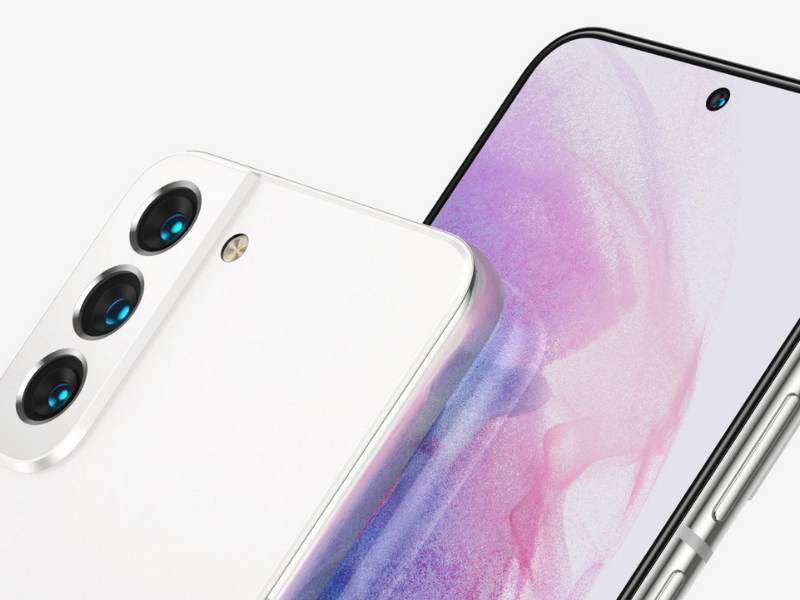 natural tts
The buzz around the latest iPhone 13 lineup has finally settled down but the Android world is starting to stir up again! Today, we will be talking about the new addition to the flagship Android lineup by Samsung with its Samsung Galaxy S22, S22 +, and S22 Ultra. The leaks for these smartphones are all over the internet including but not limited to price, specifications, release date, design, and cameras. If you want to see a list of everything that we know so far about the Samsung Galaxy S22 lineup, you’ve come to the right place. This is an in-depth article of all the things ahead of the official launch in 2022, so read on!

At first glance, things do not look all that different and new. A 6+ inch Full HD+ Flat AMOLED display with center punch-hole selfie camera and 120Hz refresh rate. The front, as well as the back panel on the S22 and S22+, pretty much look close to the previous S21 lineup.

The real change however lies in its amalgamation with the Note series, that is, introducing the S pen to the Galaxy lineup. As per the leaked images, the S22 ultra will have an in-built slot for an S-Pen. The next major change you will notice is on the rear side. The camera bump is very much different from the predecessor S21 lineup and it closely resembles a camera bump similar to the Samsung A series smartphones.

So, this time there are going to be some truly Ultra features in the S22 ultra model compared to the S22 and S22+. Not just in terms of features but also design changes such as the addition of an in-built S-Pen slot and a completely different rear camera bump.

First, coming to the S22 and S22+, both of them will feature a triple camera setup- 50MP GN5 primary sensor with f/1.55 aperture, 12MP ultrawide, and 12MP telephoto lens with 3x optical zoom.

The S22 ultra is however rumored to feature a quad-camera setup- a 108MP primary lens, 12MP ultrawide, 12MP telephoto, and a 12MP periscope lens having 10x optical zoom capabilities. We might also see something new known as the Super-Detailed Photo Mode on this one that will rigorously put to test the 108MP camera.

As for video recording, we have seen 8K @24fps on the S21 series but this might be stepped up to 8K @60fps this time. 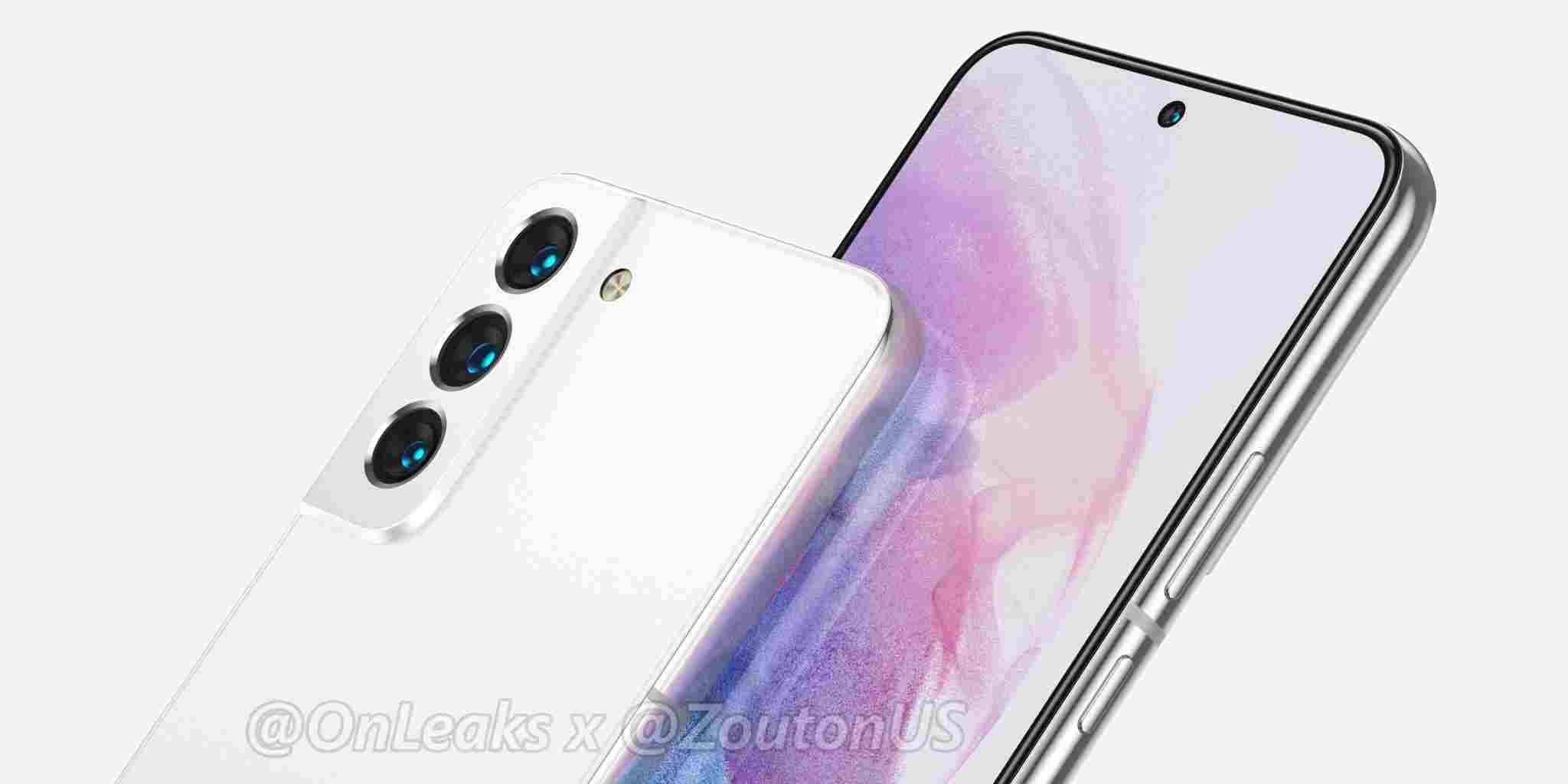 Read More | How to Use Message Reaction in WhatsApp? New Feature!

We all know Samsung’s internal specs vary from region to region. Some places get the Qualcomm Snapdragon chip while others get their in-house Exynos chips. It’s more likely this time that India will get the latest Snapdragon 898 SoC instead of Exynos 2200. It is based on a 4nm process and will be coupled with the powerful AMD RDNA 2 GPU.

On the maxed-out variants, the LPDDR5X RAM can go as high as 16GB and the UFS 3.1 storage to half a terabyte. 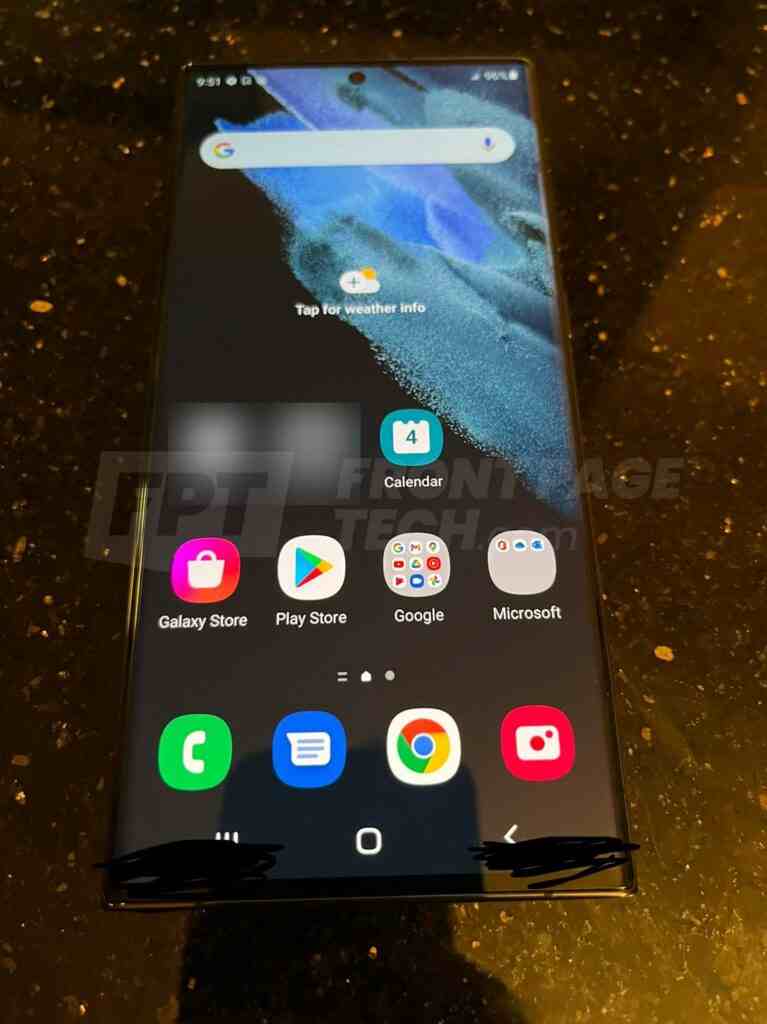 Samsung’s new flagship Galaxy S22 series will most likely start at the same price as the previous S21 lineup. This means that we can expect the base model of the Samsung Galaxy S22 to start at $799. The higher S22+ and S22 ultra will reportedly be priced at $999 and $1199 respectively. These are all US pricings of course and we are still not sure of what it would be in India but most likely it should start somewhere around the Rs. 80,000-90,000. 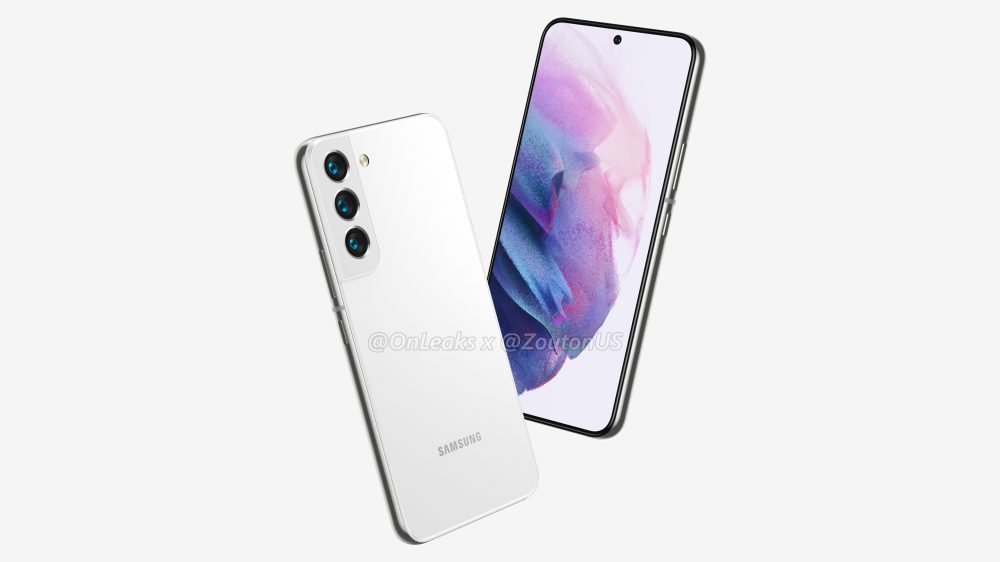 Samsung usually unveils its flagships in January as was the case with the S21 lineup. However, the S22 series will go live on 8 February 2022 and will start shipping 10 days later. The month of January will see the launch of Samsung S21 FE and we all know what a hit their S20 FE was. But, that’s a separate article.

We hope you enjoyed this one. Check out our website for more!