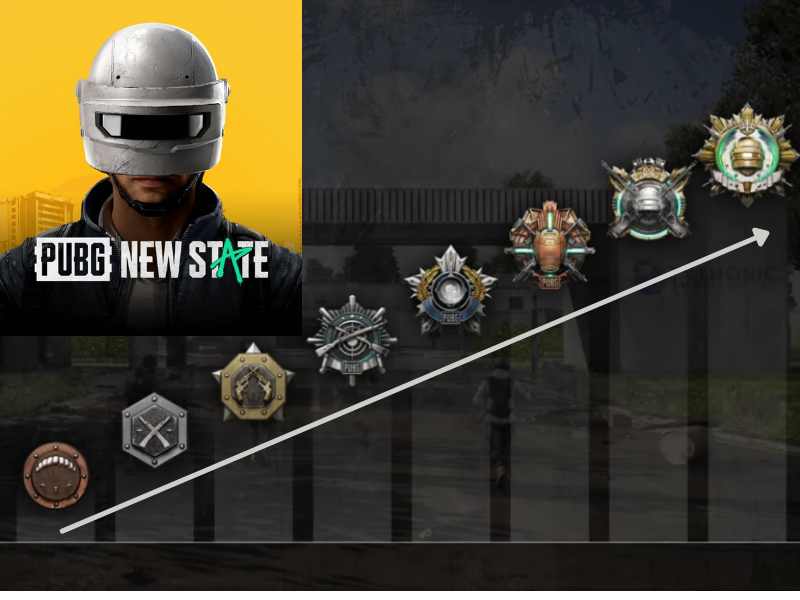 Tips To Rank Up Quickly In PUBG New State 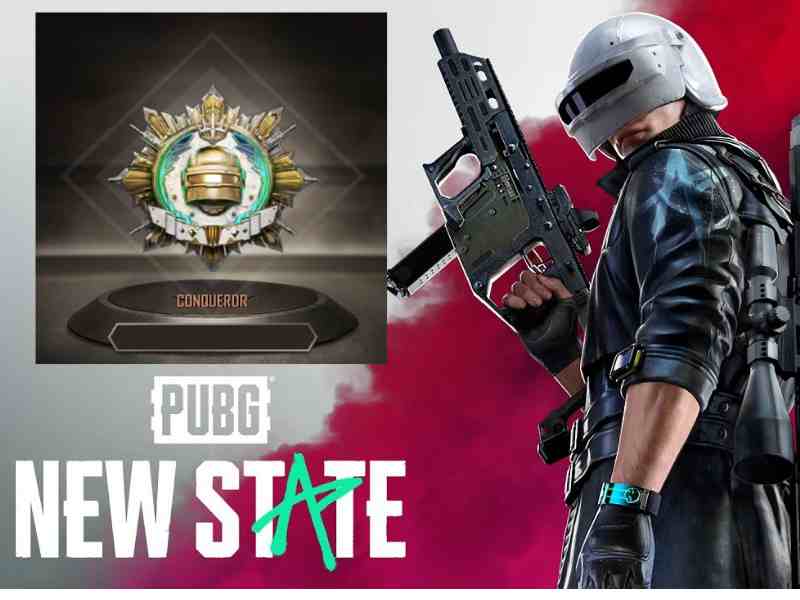 When it comes to rank push in competitive multiplayer games such as PUBG New State, survival should always be given more priority to kills. Even if you have a greater number of kills but fail to make it to the top 10, you will not be able to push your rank as much. Battle Royale is all about survival of the fittest so play accordingly to reach at least the top 10 in every match.

Read More | How To Avoid Accidental In-Game Purchases By Kids in BGMI!

Push Rank At The Beginning Of New Season

If you want to rank fast in PUBG New State, you must start as soon as the new season begins. You will notice that things will be much easier for you then. Had you started pushing your rank in the middle of an ongoing season, it would have been tougher. 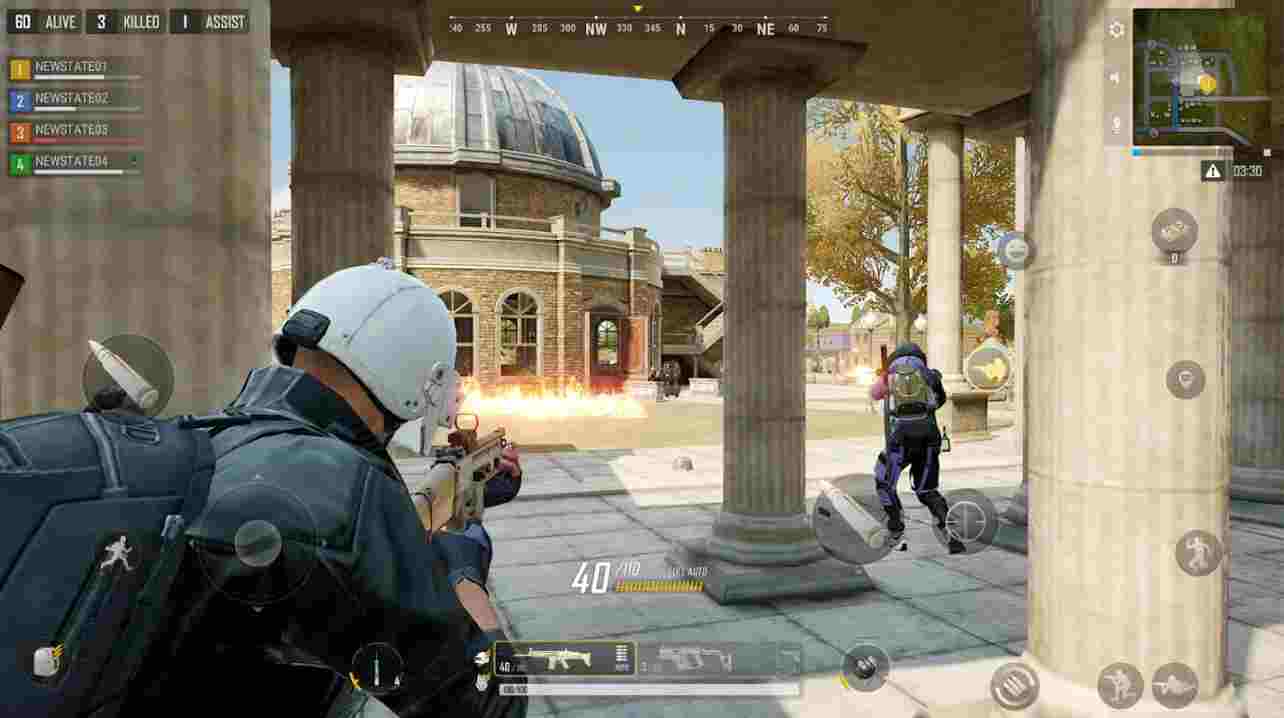 When it comes to Battle Royale and rank push in PUBG New State, be sure to carry enough medication to last through all zones. You might even prefer to enter the zone late but with more meds for better survival. As mentioned earlier, survival is key when it comes to rank push. 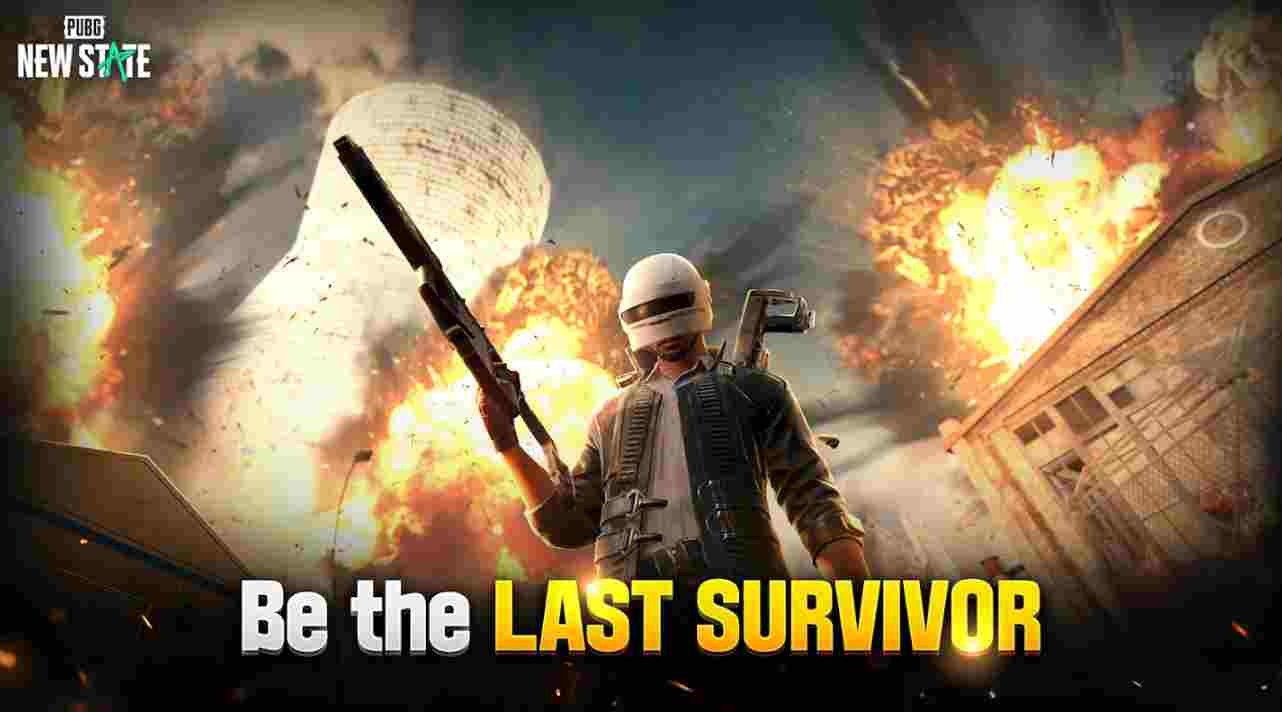 Shooting at a stationary target is easy. However, in most situations of Battle Royale, you will have to take fights while both parties are in motion. To sharpen your gun skills, practice in the training grounds and hone your reflexes. This would result in better fights in the actual match and you would be able to rank fast in PUBG New State.

Instead of pairing up with random teammates, it is better if you are playing with your friends. The longer you have played together, the better your communication will be. You will know each other’s playing style, strengths as well as weaknesses. This will ultimately increase your chances of a rank push to the highest. 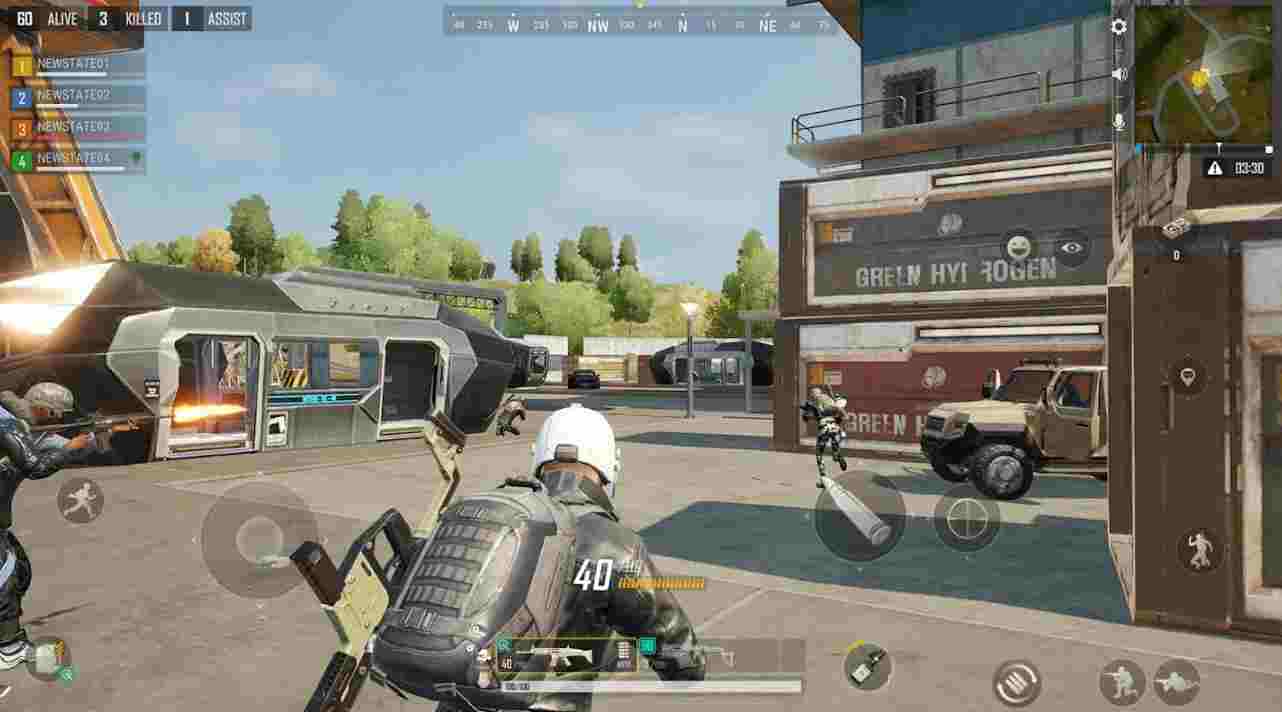 While in battle, make sure to avoid common mistakes such as running in the open, taking close-range fights with no cover, not having enough supplies, not being a team player, and so on. Always ensure you take fights in mid to long-range with cover and teammate’s support. Having a vehicle is of great advantage instead of traveling on foot in the open. If you keep these things in mind, you will reach the conqueror tier in no time!

For more helpful articles such as this, follow TechBurner.