LG will License its WebOS to Other TV Brands 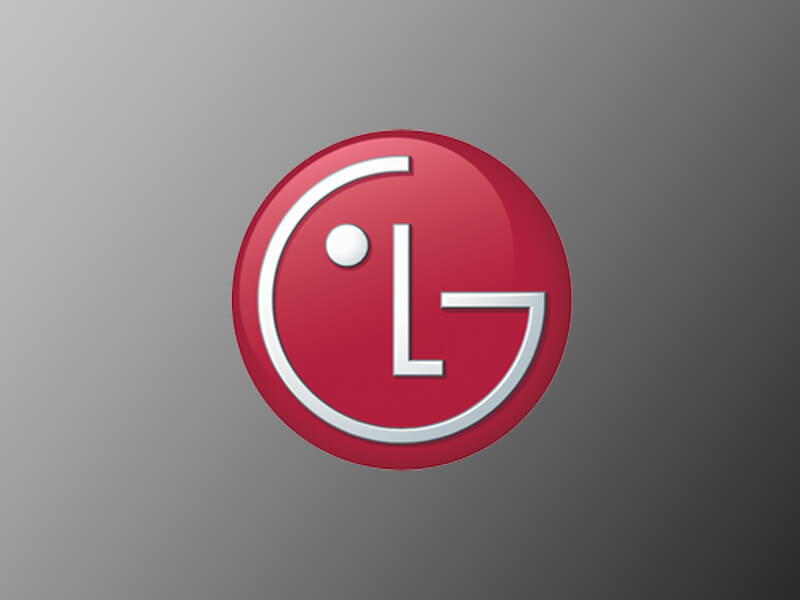 LG announced that the company’s own WebOS will soon be found on the other brand’s TV. There are some companies that have already signed up like RCA, Ayonz, and Konka. LG said in the press release, “This has the potential to reshape the TV business for both technology and content providers while significantly growing LG’s presence and prominence in the global home entertainment market.” In January at CES LG revealed a significantly overhauled version of webOS and also revealed this news. 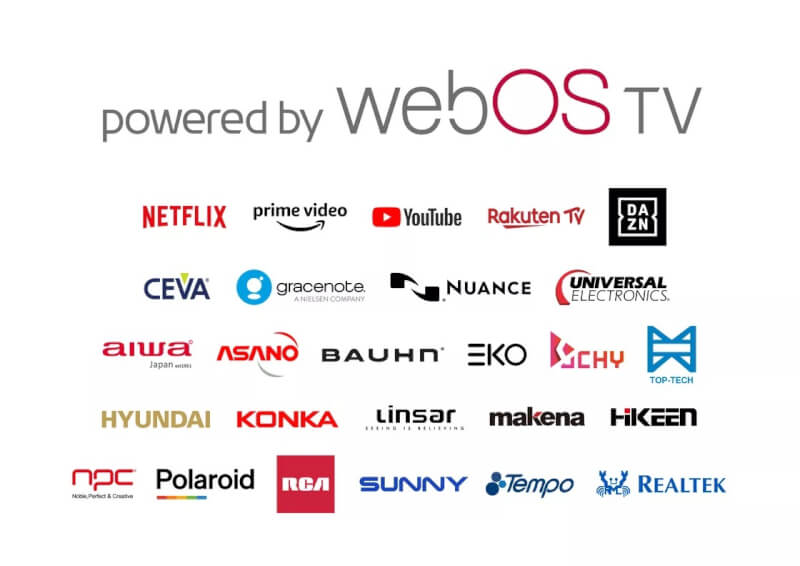 The new version of  WebOS TV received the familiar and highly acclaimed UX design along with a rich pool of features such as voice search and control, integrated AI algorithms, and easy connectivity that have earned webOS positive industry and consumer accolades. WebOS TV partners include streaming platform services like Netflix and Amazon Prime.