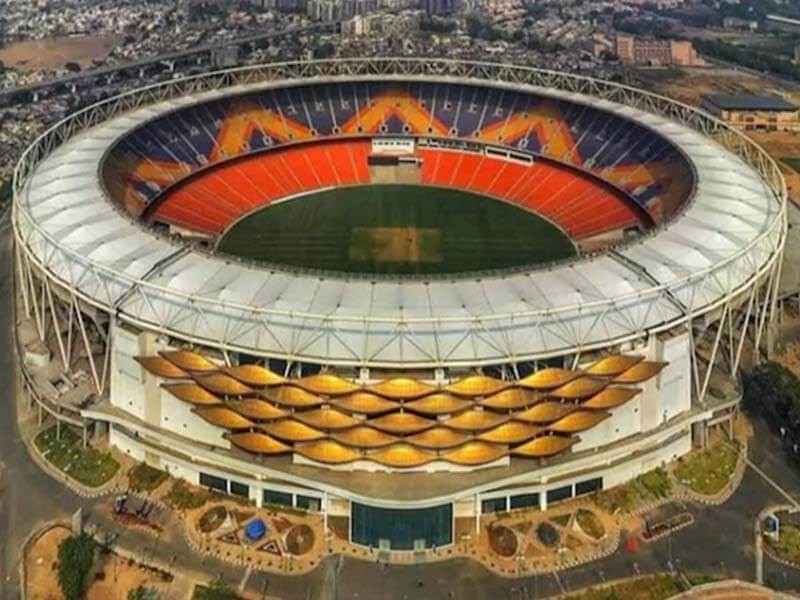 iSpeech
Today Indian President Ram Nath Kovind inaugurated the world's largest cricket stadium by refurbishing the Sardar Patel Stadium. Now the stadium has been renamed after the honorable Indian Prime Minister Narendra Modi, called Narendra Modi Stadium. The stadium was conceptualized by PM Narendra Modi when he was the Chief Minister of Gujrat and President of GCA (Gujrat Cricket Association). 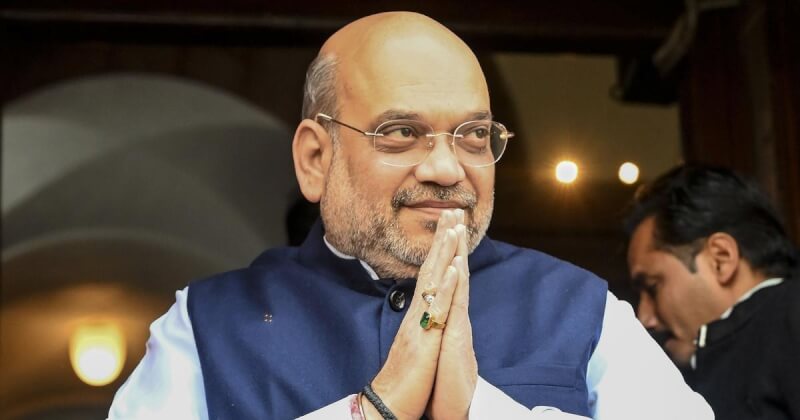 The President in his speech added that the stadium is an example of eco-friendly development across the country. The stadium was integrated by President in the presence of Home Minister Amit Shah and Sports Minister Kiren Rijiju. among the host of other dignitaries.

LG will License its WebOS to Other TV Brands

FAU-G Will Soon Get TDM Mode in The New Update