FAU-G Will Soon Get TDM Mode in The New Update 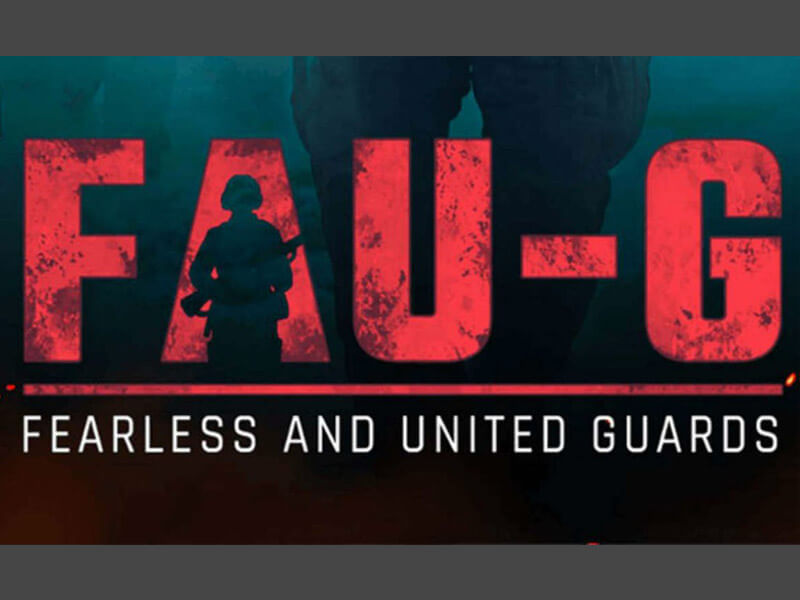 Text to Speech
Recently, the developer of Indian originated game called FAU-G, nCore has tweeted about the upcoming feature of FAU-G. As per nCore Games, FAU-G will soon get TDM mode in the new update. nCore Games has announced this via tweet. In the tweet, they have tagged Actor Akshay Kumar as well.

They had also shared a video related to FAU-G in the tweet. "Find your friends, form your squad, fight for freedom! FAU-G’s multiplayer Team Deathmatch mode is coming soon!", nCore games added in the tweet. However, the release date is not yet confirmed. Moreover, it is not yet confirmed that users will be able to talk with their teammates or not.

That’s all for this article. Keep Stalking TechBurner For More Stuff