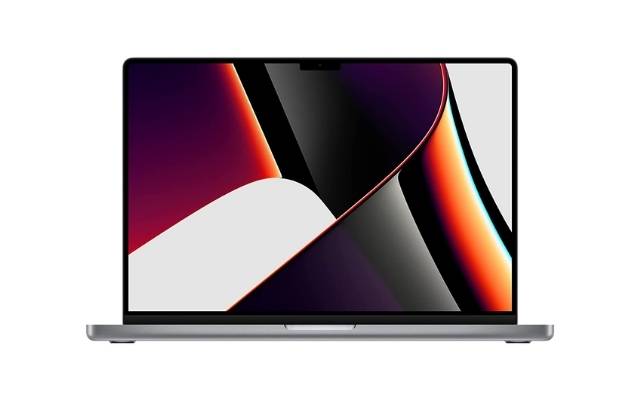 
iSpeech
Apple's MacBook has always been marketed as a device for creators. It is exciting to see what the company brings with every launch. There are multiple speculations about the MacBook 2022. For the last few years, Apple has brought in multiple innovations to their laptop lineup. The M1 chip, introduced two years ago, was a step towards coming out with its own silicon. The M1 chip brought in evident updates to the performance of the MacBook, and the M1 Pro and M1 Pro Max took it to the next level. Now with the rumors about the upcoming Apple Event in the month of March, there are speculations about the upcoming Mac laptops as well. So, let's check out the best MacBook 2022 features right now.

One of the highlighting features of the upcoming MacBook is the M2 silicon chip. The M1 chipset provided a good performance boost to the laptops, and the M2 chipset is only going to do better. However, Mark Gurman, a tech expert, shared more details on his Power On newsletter. He reported that Apple might drop the touch bar on the 13-inch MacBook Pro, like the bigger 14-inch and 16-inch models. This will bring the presence of the touch bar in the Apple line-up to a still.

The reportedly upcoming model can also bring in some feature cuts in the 14-inch and 16-inch models as well. These features include a 120Hz MiniLED ProMotion display, along with storage and processing power. 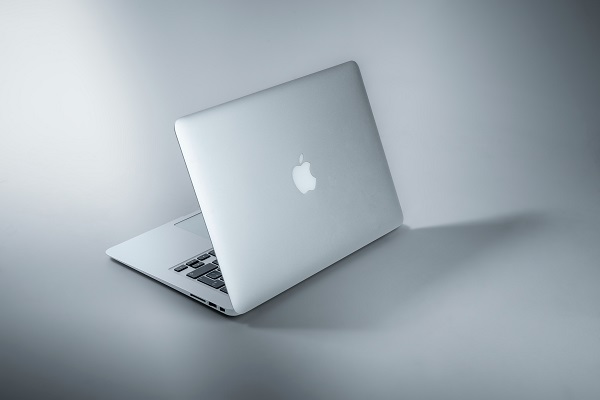 There is one plus side to these leaks and reports. This can mean that there will be an alternative or a specific model of the MacBook 2022 that might be affordable. There is no clarity about the presence of other features like a dedicated HDMI slot and SD card reader. However, we are expecting to see these ports on the upcoming MacBook 2022 Air series too.

There is no official source of these leaks, and there are times when even the best and confirmed leaks turn out to be false. However, if these rumors turn out to be even partly right, there can be a series of changes for the Apple laptop lineup, along with the upcoming Mac computers.

The current Apple laptop line-up might look a bit confusing for the users. The current 13-inch MacBook Pro does not serve a particular set of users. The laptop uses the same SoC and other configurations as the MacBook Air. The performance boost is not noteworthy of an upgrade.

The decision-making gets even more confusing when the upcoming entry-level MacBook comes into the picture. It is all set to come out with multiple feature cuts, but the affordability aspect of the laptops can make it very popular. The only distinction between the current MacBook Air and MacBook Pro is slightly better performance and cooling. 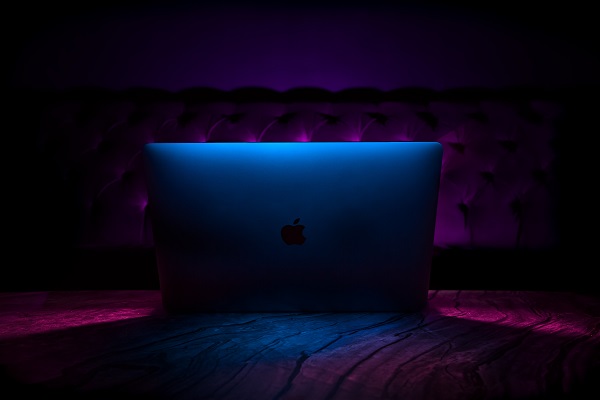 If the anticipated new MacBook Pro model does drop the Touch Bar and ProMotion Display, we can hope for some additions, such as the comeback of ports, without adding any additional expense. The lack of built-in ports hinders the accessibility of the current 13-inch M1 for the creative market. Therefore, dropping the MiniLED Display might make way for more ports, and lesser dongles.

Join our Telegram Channel for more updates!
Related Topics:appleApple laptopsApple MacBook 2022
Up Next