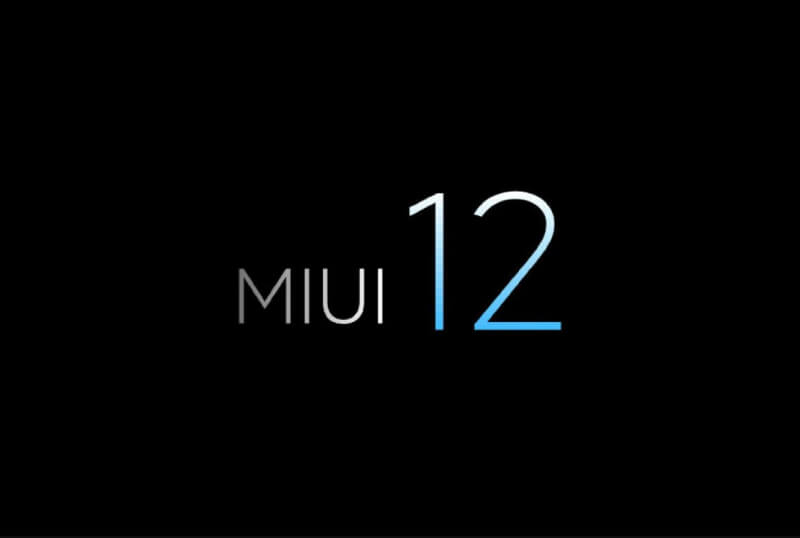 korean tts
Xiaomi has its custom UI, and the company works on it very hard to improve user experience. Users like MIUI if they remove ads because of its customization options. However, following a bit complex method can help in removing ads. Now as Android 11 is having its developer preview-2 out so MIUI 12 leaks are also coming out for creating hype for all the Xiaomi phones users which we will be discussing all in this article like - MIUI 12 leaks, MIUI 12 update device list and also the MIUI 12 release date in India. We will also discuss the Xiaomi new update of MIUI 12: 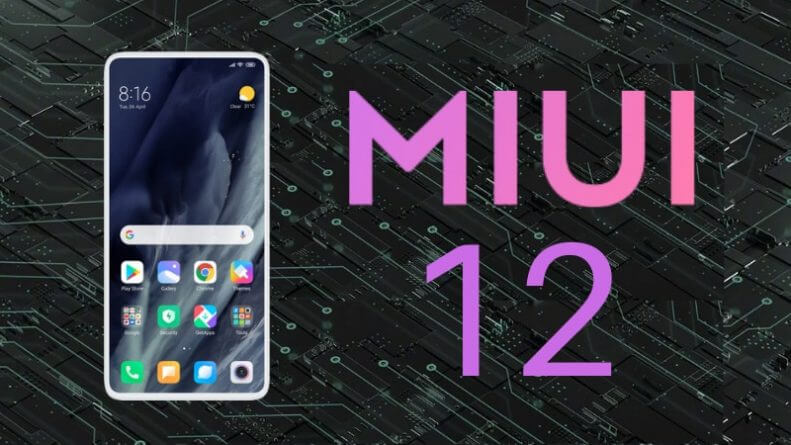 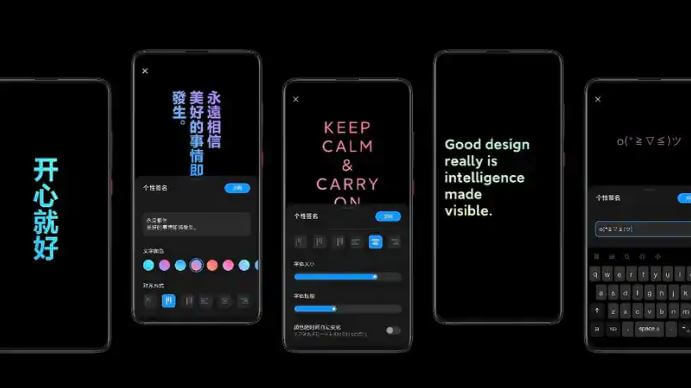 If we go through the online leaked timeline of MIUI 12, the roadmap was posted on the official Mi Community and then got removed. Through this action, we got to know that Xiaomi is now looking forward to the next generation of its custom UI. The rollout for MIUI 12 will start in September only for Private beta users, and then in October, the official beta rollout in some of Xiaomi's devices will be rolled out. The stable release of the MIUI 12 could arrive in December as per that leaked post.

An important point to notice was that the thread was posted by a user called "Cesittar", which means that all that information was not from any of the officials or moderators. So it is suggested to take it just as a pinch of salt.

As the leaks are surfacing online. So, we can expect that the MIUI 12 will release in June 2020. 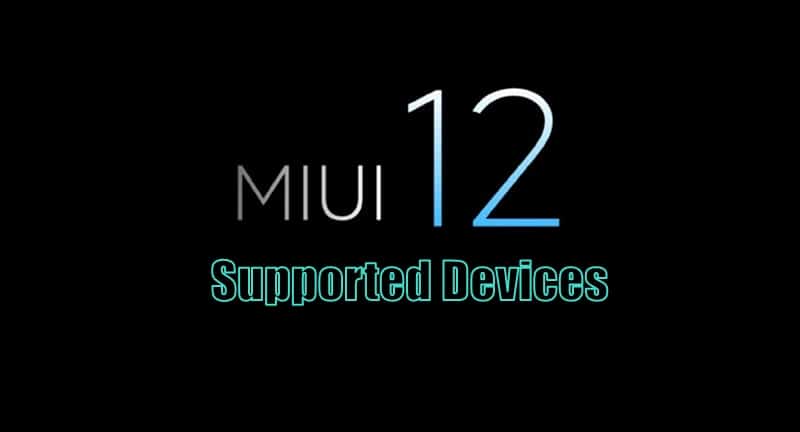