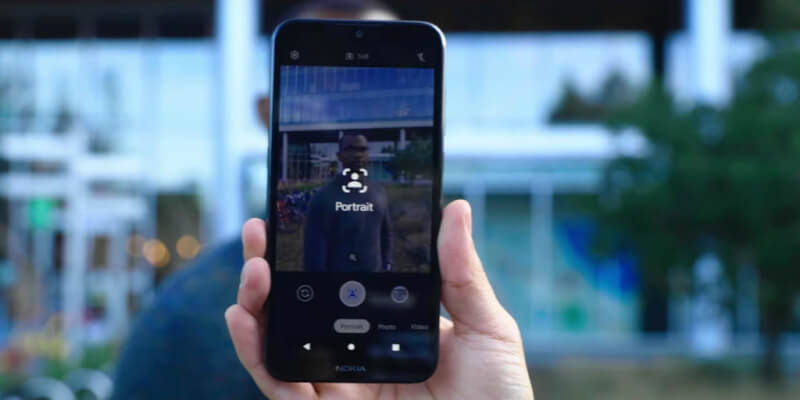 Earlier, HMD Global launched its new line of products including Nokia 8.3, Nokia 5.3 and Nokia 1.3. The Nokia 8.3 and 5.3 are the devices which run on standard Android 10. The budget Phone Nokia 1.3 will run on Android Go. Google also stepped in the field by secretly launching Android Go Camera App for Android Go devices. The App brings various features like Portrait Mode for budget devices. The Nokia 1.3 has a single 8MP camera lens, but it is still very much capable. That’s because it has the new Android Go Camera App, which has a similar layout to that of Pixel Camera App. Checkout Camera Go Features. Stay tuned for Camera Go APK Download and Camera Go App Download.

Let’s now talk about the Camera Go in detail:

The Android Go is a miniature feature-packed version of Android made for Entry level devices. Google made various Go application also to support this OS. Now, Google came with Android Go Camera app based on Pixel camera interface is available. The Android Go Camera App will be genuinely in sync with the smartphone camera module. Features like Portrait mode and stabilised video will be available soon. Currently, this feature is only available for Nokia 1.3 and soon will be available on other Android Go devices also. 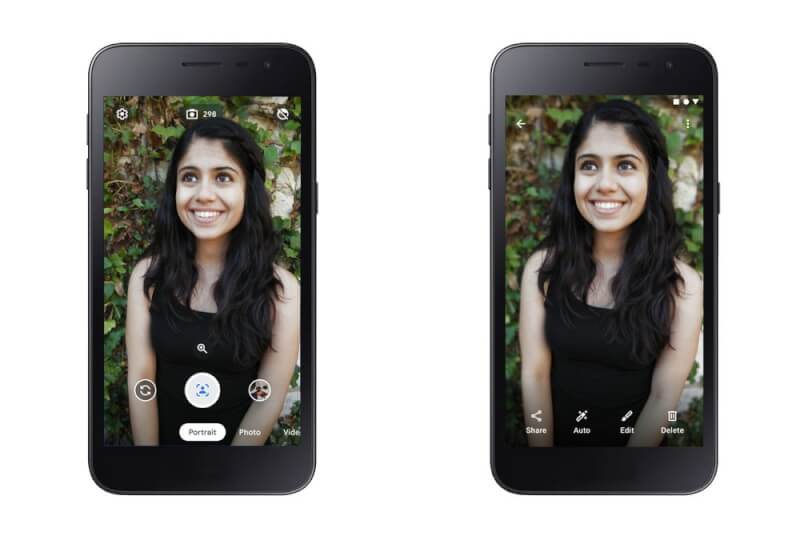 The Camera Go App is working well with system OS. It is not just photo filtering on top. The App is entirely made to act like the systems own App. The App has various features for Entry level smartphones like Depth sensing portrait mode and Object tracking. The App also tracks the phone storage and informs the user how many photos and video space is available. The App also suggests the ways to clear space for more objects and videos. In other news also, Google Declared that Android Go had Reached 100 Million user milestone, and they aim to continue it further.

The Camera Go App has launched, but Camera Go APK Download link is not available, so you have to download it from the Play Store on Android Go devices.