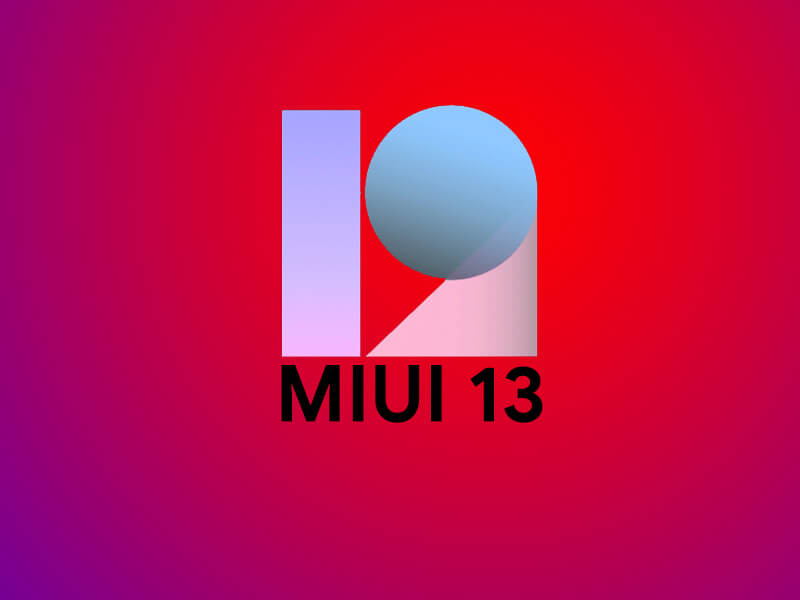 Xiaomi is holding the maximum market share in the Indian smartphone market right now. Xiaomi is mainly well-known for its budget-friendly and feature-packed smartphones in the market, which targets the youths primarily. They also have their customized User Interface called MIUI. Recently MIUI 12 was released, and some devices are left to get the update yet. However, the MIUI 13 leaks and rumours have started to run in the market recently. In this article, we will discuss the MIUI 13 features and the MIUI 13 devices list. Moreover, a new look of MIUI 13 Power Menu was leaked in a video, and we will discuss all that too. So, without any further ado, let’s head into the article. 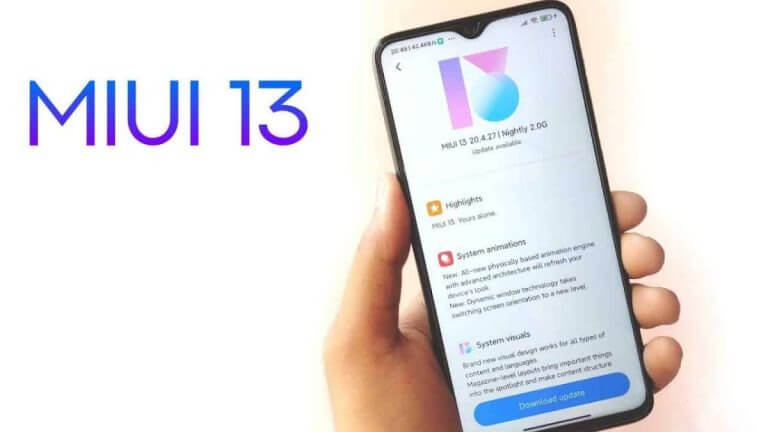 There is nothing much revealed about MIUI 13. However, we can expect MIUI 13 to be more efficient and minimal in look and style, as indicated in the leaked video. The video was leaked on Telegram. The leaked video suggests the basic minimal look and shows that the primary theme colour will still be the same as earlier, i.e. White. Moreover, a sliding button in the power menu is also seen in the leaked video. When sliding the middle button upwards, it restarts the device, and when sliding the button downwards, the device gets switched off. Currently, devices running over MIUI 12, when the power button is held, there is no such button available. The power menu for MIUI 13 that is shown above doesn’t cover the whole screen contradictorily; it appears in a small place and blurs out what is on the screen.

Nothing is out about MIUI 13 features, only the leaked video that shows improved, minimal, new look by the power menu. The video does not include anything new or unique other than the power menu that excludes Airplane, Silent from the menu itself. However, it is too early to say that it is the redesigned power menu for the new MIUI. It may be possible that it does not make it to the final stable release. We will keep you updated through our Instagram for further leaks of MIUI 13.

No device is officially confirmed for the update of MIUI 13. However, an estimated list suggests many devices that are capable and might get MIUI 13 update. The devices are listed below:

That’s all that we know so far about MIUI 13. Keep an eye out on TechBurner for the latest tech updates. Also, tell us in the comments section, which one do you prefer between MIUI 12 or MIUI 13?