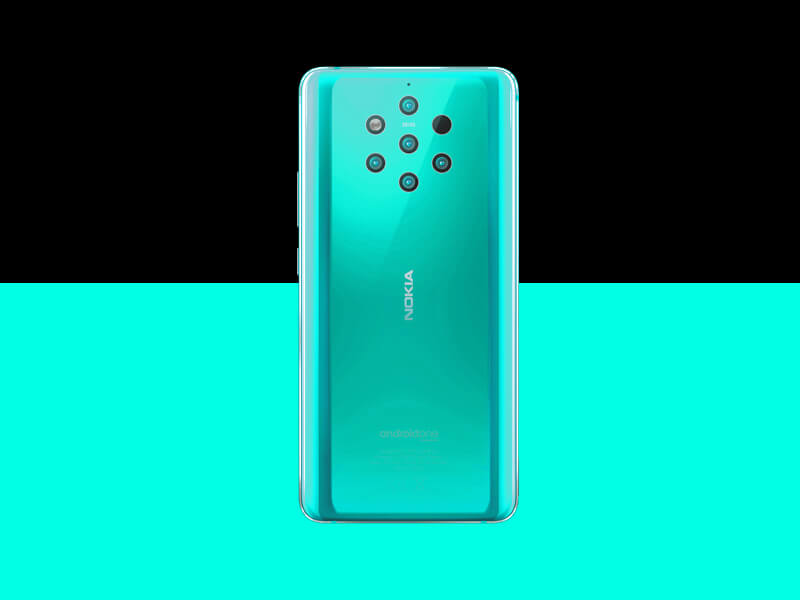 Convert Text to Speech
Nokia is a brand that has its fanbase since the 90s. This time Nokia missed its launch event that was said to be organised in September. Well, the whole thing was a rumour. However, the rumour was right about one thing – the Nokia 9.3 PureView. New information from an unofficial source says that HMD will finish testing and will begin mass production of the next batch of Nokia phones in October. This leads to a significant launch in November – the Nokia 9.3 and 7.3. However, if the Nokia 6.3 will join them is still uncertain. In this article, we will discuss Nokia 9.3 PureView Specs. Moreover, we will also talk about the Nokia 9.3 PureView price in India, and Nokia 9.3 PureView features too. So without any further ado, let's head into the article. 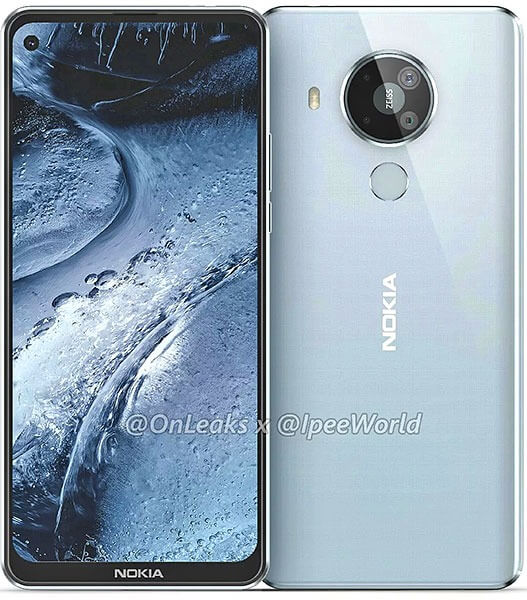 Now we will mention all the leaks and will discuss the features that are most probable to come up with the device. However, all the specs are based on the leaks and most convenient features, so take it with a pinch of salt.

The device is expected to come up with 6.7-inches, FHD+ display with 1440 x 2880 pixels, with an aspect ratio of 18:9. Along with all these, protection of Corning Gorilla Glass 5 can also be seen in the smartphone. It also comes with a P-OLED display panel, which is pretty impressive in terms of visuals.

Talking about the battery, it might come up with a 5,000mAh battery with fast charging support with USB Type-C 3.1 Connectivity. Also, there is a Wireless Fast Charging available.

On the Camera end, Nokia 9.3 PureView comes with an ultimate 108MP primary camera sensor with f/1.8, an 8MP telephoto lens, 13MP ultrawide, and a TOF 3D depth sensor with Zeiss Optics and dual-tone LED flash. This Quad camera setup allows recording videos at up to 8K at 30FPS, 4K at 30/60FPS, 1080p at 30/60/120FPS. There is also Gyro-EIS (Gyro-enabled Electronic Image Stabilization) support available in the setup. At the front, it comes with a 20MP selfie shooter with f/2.0 and a TPF 3D depth sensor with the support of video recording up to 4K at 30FPS.

After all the features above below, we have mentioned the specs chart to give a quick glimpse of all Nokia 9.3 PureView specs.

There is no proper Nokia 9.3 PureView Launch Date in India available right now. However, as we have mentioned earlier, the phone might get launched in November or December in 2020.

Nokia has good brand value, and it is said that the device will be lying on the Flagship series smartphones. However, there is no confirm Nokia 9.3 PureView Price in India. However, we can expect the smartphone to come around Rs 70,000 for the top variant.

That's it guys for this post, keep an eye out on TechBurner for the latest tech updates.

How to Download MIUI 12 on Poco M2 Pro: Step by Step Guide