Moto G9 Power vs Realme 7i: Which One To Go For? 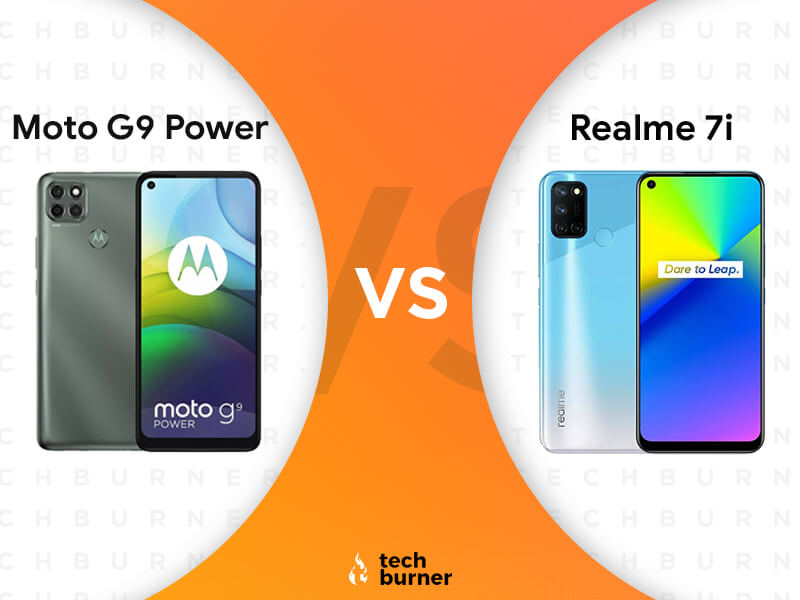 Moto G9 Power vs Realme 7i

Every smartphone brand tries to capture a big number of users by introducing advanced features smartphones. Now, both smartphones have their advantages and disadvantages. As a result, the competition is going to be tough between both brands. Recently, Motorola has made an amazing comeback in the Indian smartphone market by introducing two new smartphones within a month. On the other hand, we have Realme, which is already dominating the budget smartphone market with its exceptional smartphones. We know you might have doubts about which one you should go for. You do not need to worry as we have got your back regarding the confusion related to the same. Now let’s get started with the Moto G9 Power vs Realme 7i Features. 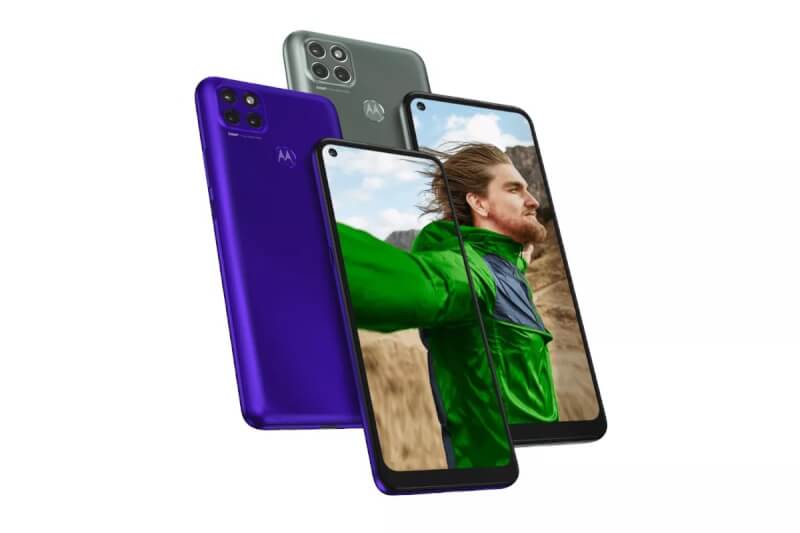 Coming over to the battery, Moto G9 Power is packed with a 6000 mAh battery with 20W Motorola TurboPower Fast Charging support. Whereas, Realme 7i comes with a 5,000mAh Li-Po battery and supports fast charging of up to 18W, and has the USB Type-C charging port. In the battery segment, Moto G9 Power has got the upper hand. Let’s move further and know more about Moto G9 Power vs Realme 7i Features.

Qualcomm Snapdragon 662 powers both smartphones with Adreno 610 GPU. The Moto G9 Power has a typical Motorola UI with Android 10 support. Motorola UI is quite impressive. It has zero bloatware and never shows annoying ads. On the other hand, Realme has Android 10 and is based on Realme UI. However, the Realme UI is quite better than other UI’s available in the smartphone market unless you open the hidden bloatware by Realme. It includes some applications by Realme itself such as Realme Community, Realme App store, and a few more useless applications. In addition to this, these applications spam your notification area with tons of notifications. However, on the other hand, Moto UI has the best user experience in comparison to Realme UI so far. 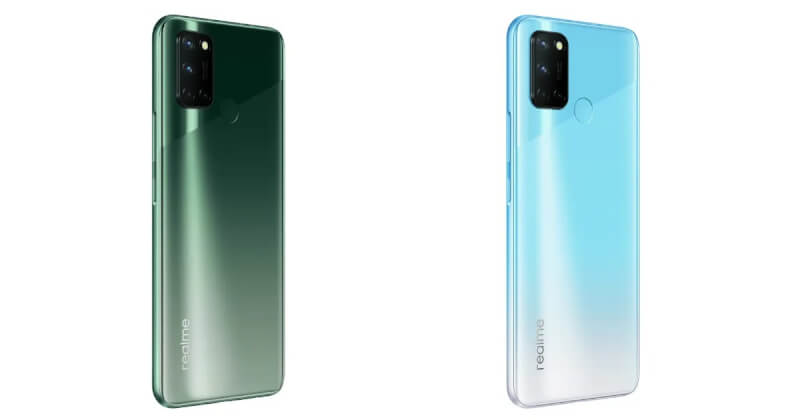 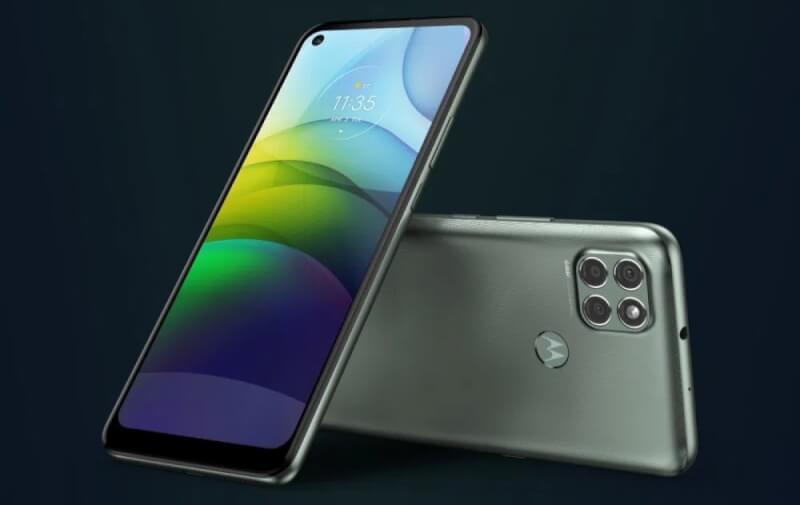 Here is the Quick Moto G9 vs Realme 7i specs sheet provided below:

Moto G9 Power vs Realme 7i Price in India

The Moto G9 Power comes with a single storage variant which is 4GB RAM and 64GB of internal storage. This variant cost Rs 11,999. Furthermore, the Realme 7i comes with two different storage variants which are 4GB+64GB and 4GB+128GB. The standard variant (4GB+64GB) costs Rs 11,999 which is similar to the price of Moto G9 Power’s standard variant. Moreover, the higher variant (4GB+128GB) costs Rs 12,999, which is Rs 1000 higher than Moto’s G9 Power price.

Moto G9 Power vs Realme 7i: Which One To Go For?

MediaTek Dimensity 800U Vs Snapdragon 750G: Which has Better Performance?

Vivo V20 Pro vs OnePlus Nord: A Much Needed Comparison