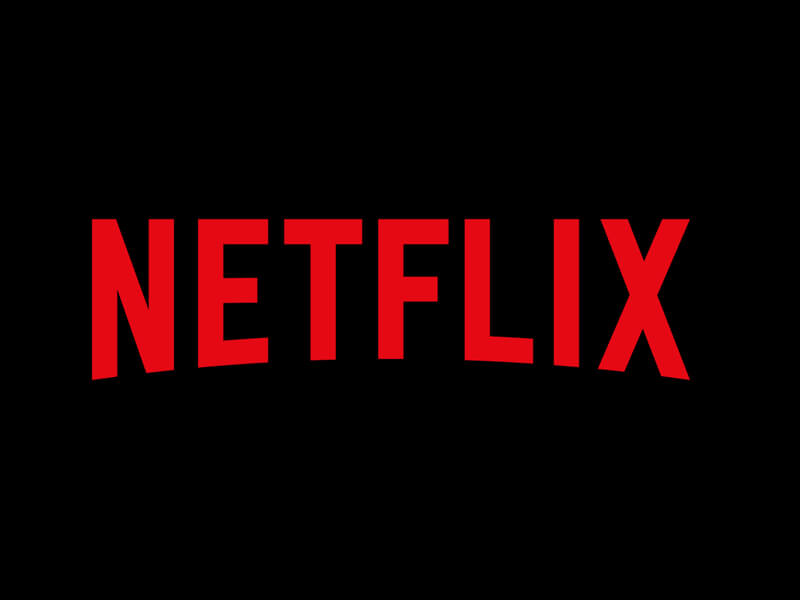 On Android Devices, Netflix is testing a timer feature that will enable the user to pause a show after a specific period of time. More than that, it is possible that the timer comes in the form of sleep timer which Netflix could add soon on Android app. This feature will help users to sleep on time without missing out on their favourite shows. 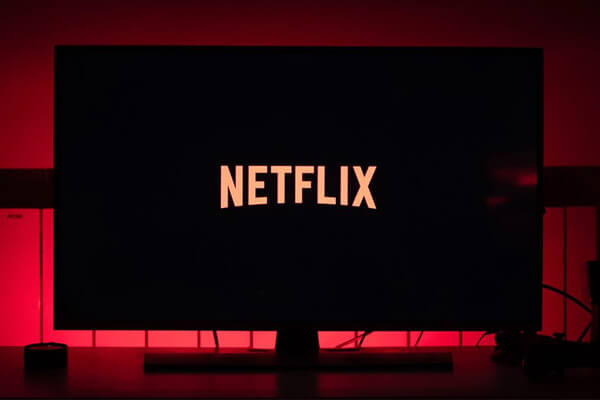 According to a report by The Verge, Netflix confirmed the news and revealed that the timer function will allow users to choose to stop playback after 15, 30, or 45 minutes. This feature could be accessed from a timer switch on the upper right section of the video playback. As of now, this sleep timer is limited to a few Android users globally. But in future, the company is willing to expand this to TV, laptops, and other devices also.

Spotify Will Now Recommend Music Based on Your Emotional State