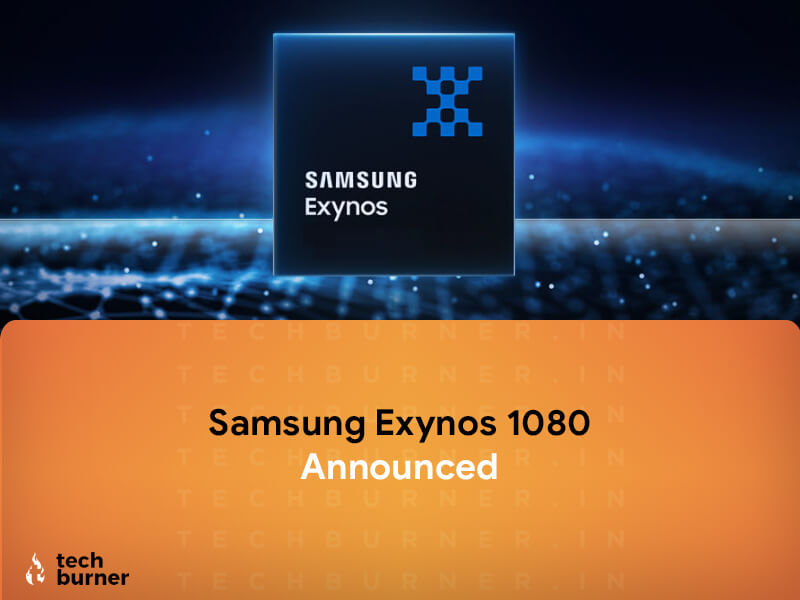 Samsung Exynos 1080 comes with ARM's Cortex-A78 which gives 20% more performance than the Cortex-A77 where Mali-G78 gives 25% more performance than the G77. Samsung is not only working on 5nm chips but also going to use the chips in its Upcoming Flagship Samsung devices. Samsung Exynos 1080 benchmark score comes around 6,50,000+ which beats the Qualcomm's Snapdragon 865+. 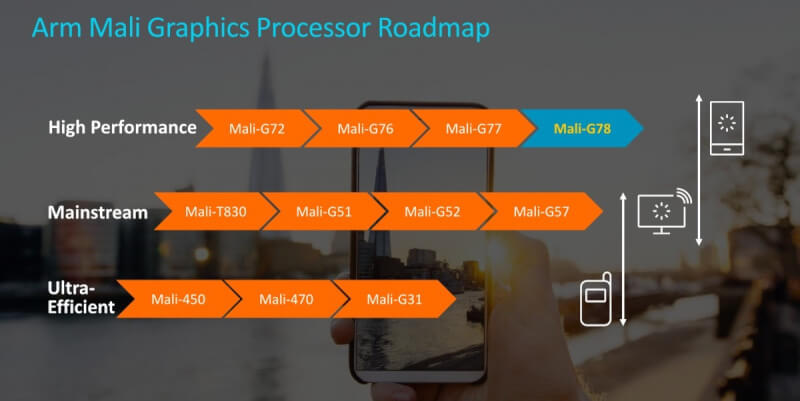 There are no official leaks or reports that in which devices Samsung Exynos 1080 is going to use but Vivo has already signed for it. It is being assumed that Vivo is going to use this chip in its X series devices (e.g. Vivo X60). However, there is no news of any other brand to use the new Samsung Exynos 1080 chip. This chip is not for Flagship devices for that Samsung is preparing its new 2100 5nm chip which in the future comes in their flagship model's but this is going to come in mid-high-end devices.

There is no official statement by the company when they are going to release their new products with this new chip. It can be assumed that they are going to launch this chip next year with some new devices. Where the Samsung Exynos 2100 can be seen in their Samsung Galaxy S21 devices and other Brand's smartphone's too.

So, we hope you all liked everything about the New 5nm Samsung Exynos 1080. Till then, “Be Safe and Be Happy.” Stay Tuned To TechBurner For More Stuff.

Samsung Galaxy Z Fold 3 Might have a RGB Display

How To Download MIUI 12 on Poco F1: Step by Step Guide