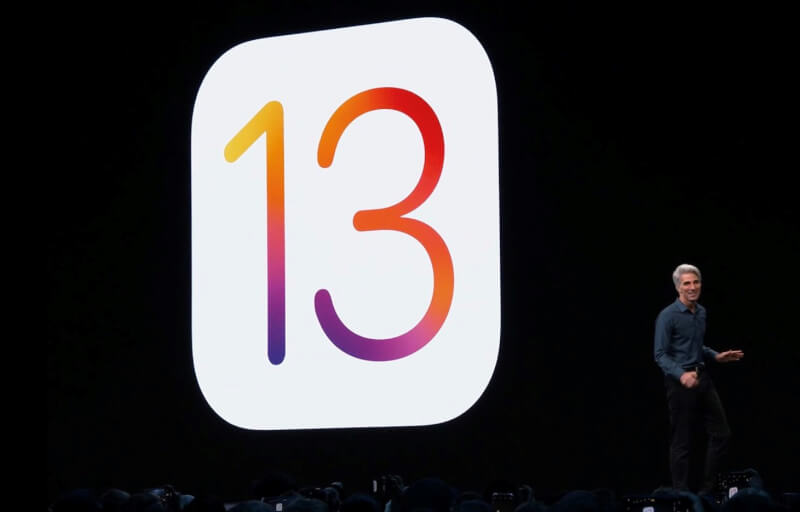 Apple’s WWDC19 unveiled some new products like the new Mac Pro and updates like iPadOS and iOS 13. We were hoping to see the AirPower but Apple has now officially put an end to it. Anyway, there are better things to focus on like the new Mac Pro and iOS 13 update. This article will focus on New iOS 13 features including Dark Mode, Indian Siri, and Privacy updates. There’s also a list of smartphones that will support the iOS 13 update at the end of the article. So sit back and enjoy the ride!

One of the most anticipated features of iOS 13 is the Dark Mode. It can be pretty useful for iPhones with OLED displays like the iPhone X and XS series except for iPhone XR since it can provide some extra battery life. The Dark Mode can be turned on from Control Center and you can schedule it to turn on/off at a certain time. Wallpapers change when you enable Dark Mode to darker shades. All the system apps and built-in apps implement the Dark Mode. iOS App Developers to get an API to enable Dark Mode in their apps so that more apps can utilize it.

The all-new photos Tab lets you browse and find photos with ease. As you scroll, muted Live-photos and videos start playing. Photos are sorted by Events per month which are represented by Event titles. Enhance control now lets you control the intensity of Enhance on the photos. Photo editing features added to video editing in a non-destructible way. You can now adjust Portrait lighting intensity in iOS 13. 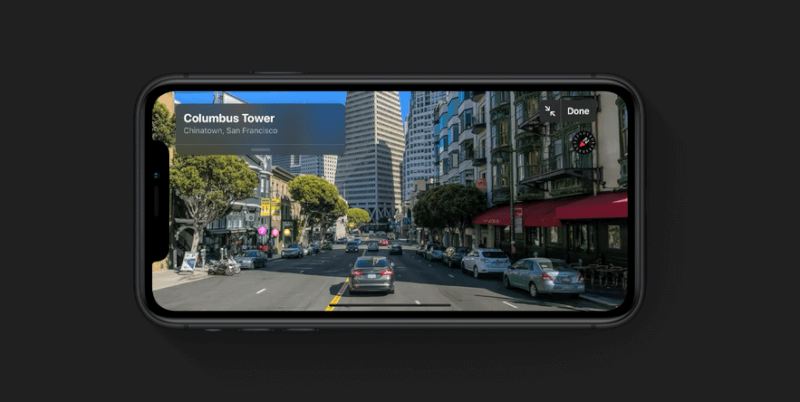 Okay, this is another interesting update after the iOS 13 Dark Mode. The maps are now improved with much more realistic details. You can explore places in 3D experience with a 360-degree view and smooth transitions as you navigate. 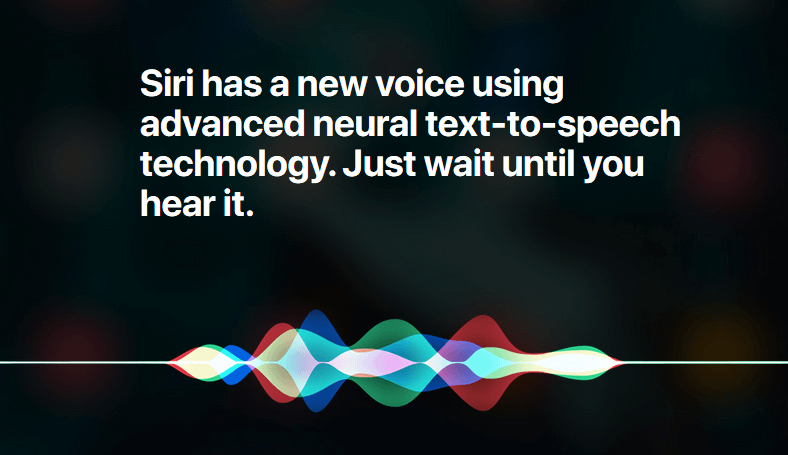 Indian Siri which is a new Siri voice with Indian English accent is now available. According to Apple, Siri sounds more natural than ever with Neural Text-To-Speech technology in iOS 13. Few more search improvements. Two sets of Air Pods can now be connected for enjoying the same Music or Movie with a friend. 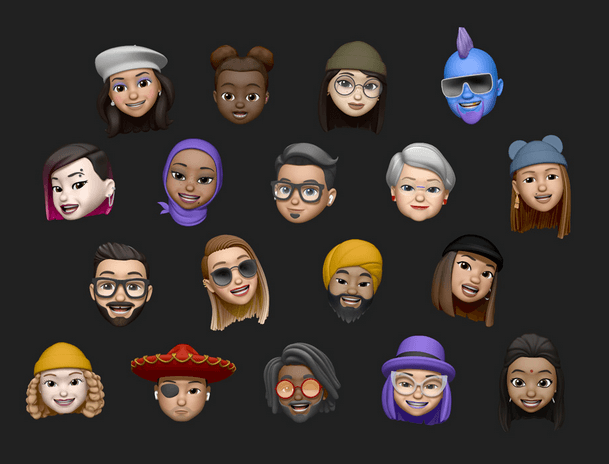 Now Customize your Memoji as much as you want to.

New Animoji characters like Octopus, Mouse and Cow available now. The Memojis can be customized now with makeup, piercings, hairstyles, headwear and much more. You can share Memoji Stickers in messages, mail and third-party apps in iOS 13. 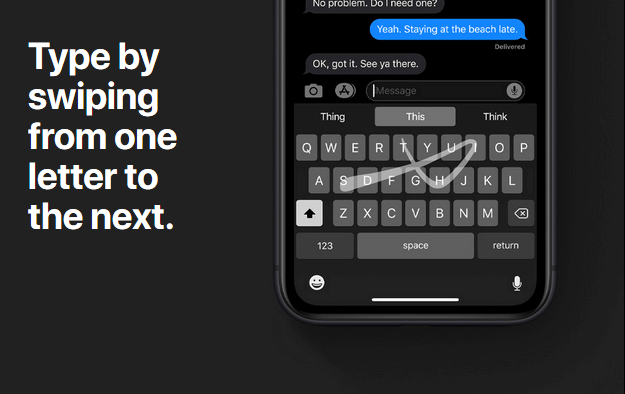 The QuickType keyboard allows QuickPath or Swipe to Type feature to swipe on letters without the finger leaving the keyboard. Alternate words appear quickly in the prediction bar above the keyboard. Support for English, Chinese, Spanish, German, Italian, French, and Portuguese are now included in QuickType.

You can now install custom fonts in your iPhone with iOS 13 update. Fonts will be available in the App Store for downloading and can be managed from the Settings. This is pretty cool.

So this was just an overview of iOS 13 features and of course, there are much more available in the update but since they are minor we have not included them.

That’s all for this article. Thank you for reading! Stay tuned for Daily Tech content!

How to set a YouTube video as an Alarm on Android or iOS?