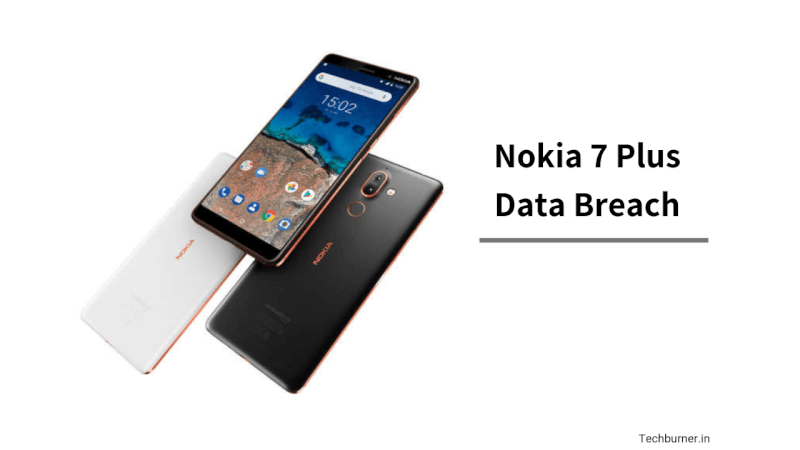 After the shutdown, Nokia comes back in the smartphone industry with HMD Global. New Nokia smartphones having with a beautiful design, Stock Android and impressive specs. But wait, the latest news about Nokia smartphones is not so good because according to the latest Nokia 7 Plus data breach report, Nokia 7 Plus reportedly sent unencrypted data to a Chinese server. As a result, another data breach creates a question on users privacy. Let’s have a look at HMD Global Data Breach.

HMD Global Data Breach was first exposed by a Norwegian public broadcaster NRK on 21st March. A Nokia 7 Plus was sending data packages in an unencrypted format to a particular China server. According to the NRK report, whenever the phone was switched on or unlocked, the location, the SIM card number and the phone’s serial number went to a server in China.

The data was sent to a server in China which was on the network of China Telecom. The contact point was China Internet Network Information Center” (CNNIC) and the server located at zzhc.vnet.cn

Finland’s data protection ombudsman would investigate whether Nokia-branded phones had breached data or not. HMD Global is a Finnish brand. Due to the NRK report, Finland will investigate HMD Global phones.

In the statement about the Nokia 7 Plus data breach, first of all, HMD Global has stated that “No personal data was shared with a third party. We have analysed the case at hand and have found that our device activation client meant for our China variant was mistakenly included in the software package of a single batch of Nokia 7 Plus phones.” Furthermore, HMD stated that “A single batch of Nokia 7 Plus devices were impacted and included this package.” Seems like this is the reason for the Data Breach.

If you want to check if your Nokia 7 Plus has received the security fix, follow the instructions below.

Above all this, Brands should double check every aspect related to the Privacy of users.