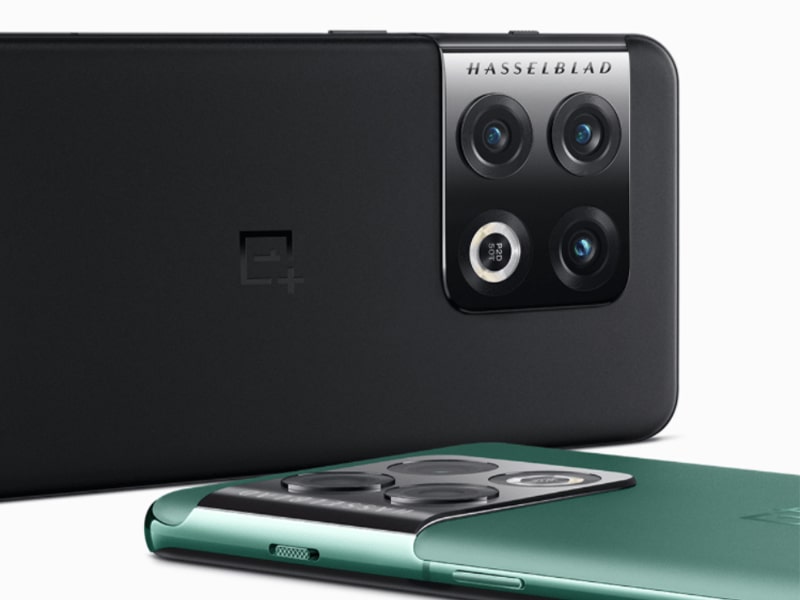 The long-awaited OnePlus 10 Pro smartphone price has been announced ahead of its launch thanks to the phone being listed on several e-commerce websites. OnePlus co-founder Pete Lau recently revealed the specifications of the OnePlus 10 Pro smartphone. Additionally, several 10 Pro prototype photos have surfaced online that show off the prowess of the Hasselblad rear camera. For the Pro model, its main features and design have already appeared on the web. The official teaser also confirmed the back design. Let’s take a look at all the specifications of the OnePlus 10 Pro.

The Upcoming 10 Pro will have a 6.7-inch AMOLED display with a 2K resolution. It also reportedly comes with a 5,000mAh battery, which offers support for 80W wired charging and 50W wireless charging. It will be the fastest charging OnePlus device with 80W fast charging support.
In addition, the 10 Pro will support Dual Nano SIM cards. Connectivity options will include USB Type-C audio, dual stereo speakers, and Dolby Atmos.

It will be coming with a great processor, Qualcomm Snapdragon 8 Gen 1 SoC. It will offer up to 12GB of LPDDR5 RAM paired with 256GB of UFS 3.1 storage with a high refresh rate of 120Hz. Also, 10 Pro will be coming with a new and amazing GPU technology called HyperBoost for a superior gaming experience.

OnePlus is said to have teased the OnePlus 10 Pro’s camera features. The upcoming smartphone will have a 48MP main camera, a 150-degree field of view with a 50MP ultra-wide angle sensor, and an 8MP telephoto lens. It will have a 32MP front camera. Besides, the ultra-wide-angle sensor has a fisheye mode. This sensor will have AI distortion correction along with the 110-degree field of view.
Thanks to the second generation Hasselblad Pro mode on the 10 Pro, users will be able to capture 12-bit RAW images. With RAW+ support, your smartphone will be able to capture both JPEG and RAW photos at the same time. Video mode will also appear on the upcoming smartphone and will allow users to change ISO, shutter speed, and other settings. Without even a preset image profile, users will be able to shoot in LOG format.

Also, according to the listing on JD.com, the OnePlus 10 Pro will be coming in three memory and storage configurations.

We know that the OnePlus 10 Pro will arrive in January, as confirmed by the company’s CEO Pete Lau. And before that, the company had confirmed all the specifications and features mentioned above. Although there is currently no official announcement of the launch in India, it is expected in March or April.