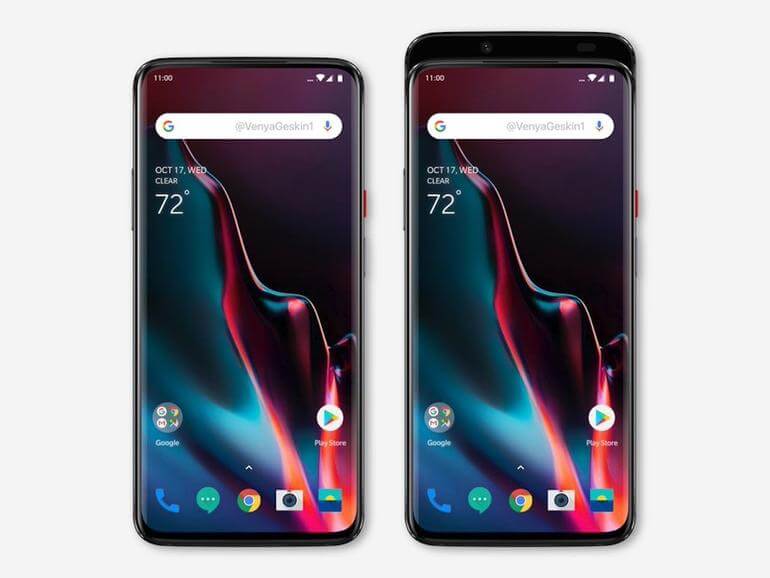 OnePlus 7 designs were leaked by SlashGear, and it looked awesome. The spec list says that OnePlus 7 would feature a camera on the screen or on a bump above the body, as suggested by the leaked images. This ensures an immersive screen experience. The back would also feature glass and gradient finish. The images that hit the Chinese market suggest that it could feature an edge display as in Samsung Phones very earlier. 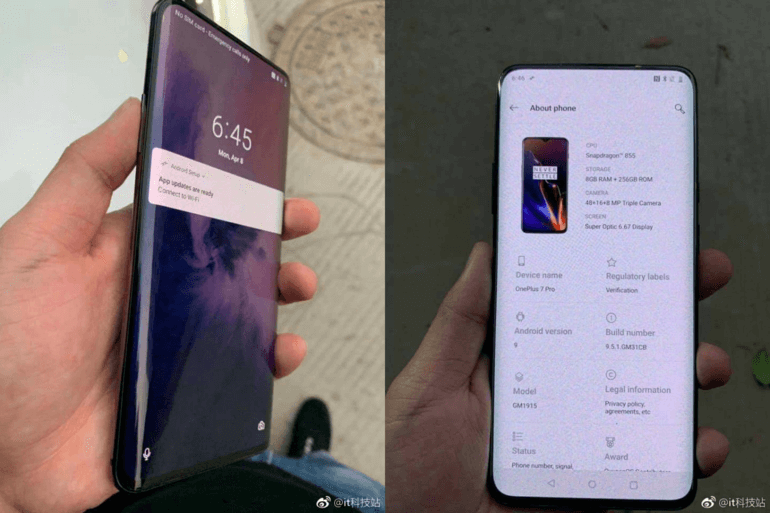 OnePlus Specs-All that we know

The spec list and speculations suggest some awesome and latest specs. Let’s see all the speculated and leaked OnePlus 7 specs-

The brand has always been conscious about the camera quality and the previous line up of the phones prove it. The OnePlus 7 would feature a dual camera set up at the back with a 48 MP primary lens and a secondary telephoto lens. We were expecting a triple camera setup but a “real” 48 MP camera set up would also do the job. You would definitely see the software features like Portrait mode and night mode.

The OnePlus 7, as expected by everyone, would feature the latest flagship processor, Snapdragon 855 to supply you the power you would need while performing day-to-day tasks. The storage configuration would be the usual as 6GB/128GB or 8GB/256GB. There is also speculation for a 10GB RAM model but we’re not sure about it. The phone would run on OxygenOS based on Android 9 Pie.

The OnePlus 7 would feature a 6.2-inch Full HD+ AMOLED display. The screen would come with a refresh rate of 60Hz for a very smoother screen and display experience. As the camera could be over the screen, there are almost no chances of a notch or punch-hole. 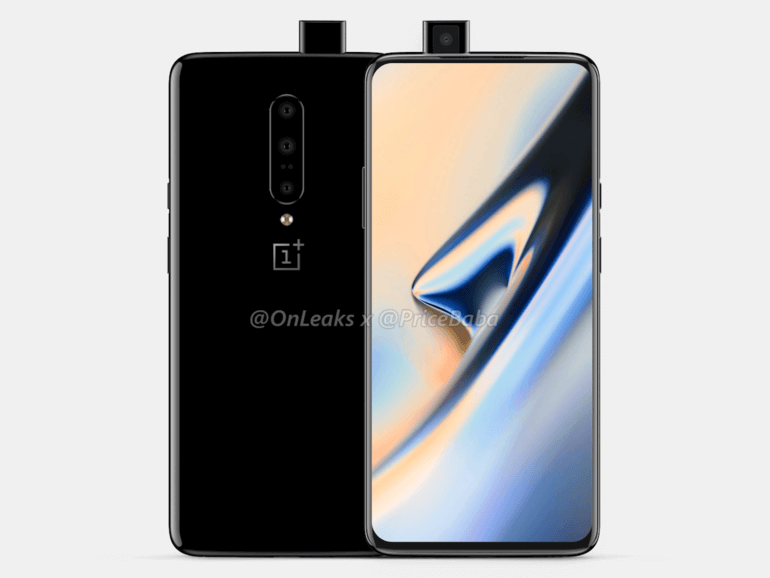 Here comes the main question, the price of the device. OnePlus 7 price is expected to again beat the other brands according to the consumer. What we know so far is that it would definitely be priced over Rs. 50,000. Something around Rs. 65,000 is expected in India. This seems as if OnePlus has turned itself into flagship from a flagship killer. We would have to wait for the finalised OnePlus 7 price and see if OnPlus does any miracle. 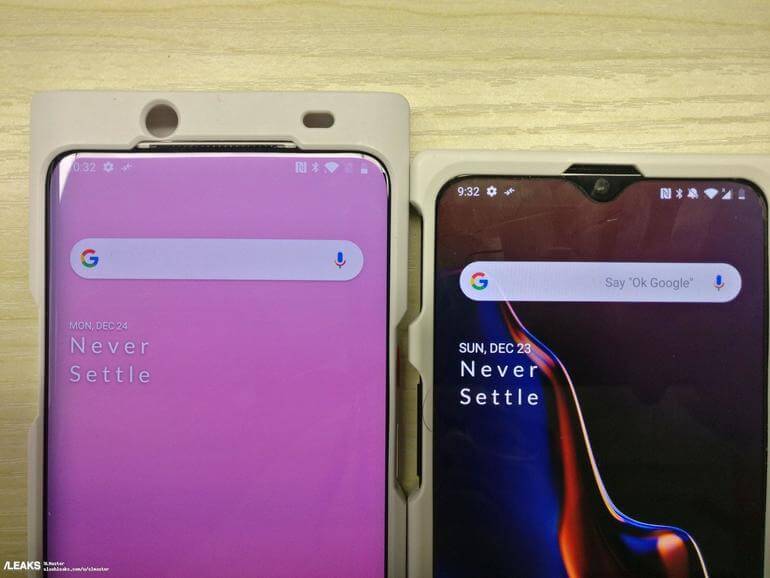 OnePlus is going to reveal the new lineup on 14th of May. Hence, the Oneplus 7 launch date would be closer to that. We could expect the OnePlus launch date around the end of May. 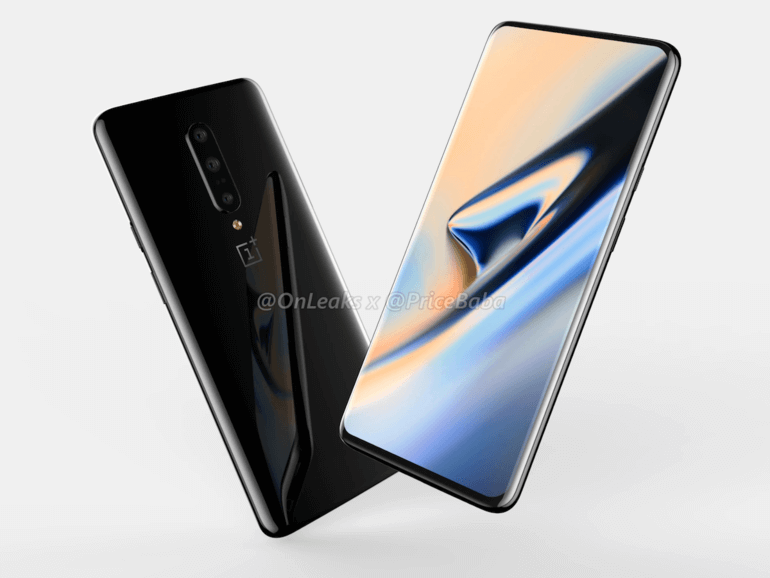 The phone looks spectacular with its design but the price has bumped a bit. If the brand offers the device as mentioned here, this bump could be ignored. Let’s see what we would get on the 14th of May.