OnePlus 7 Launched at ₹32,900: This is what it makes cheaper from OnePlus 7 Pro 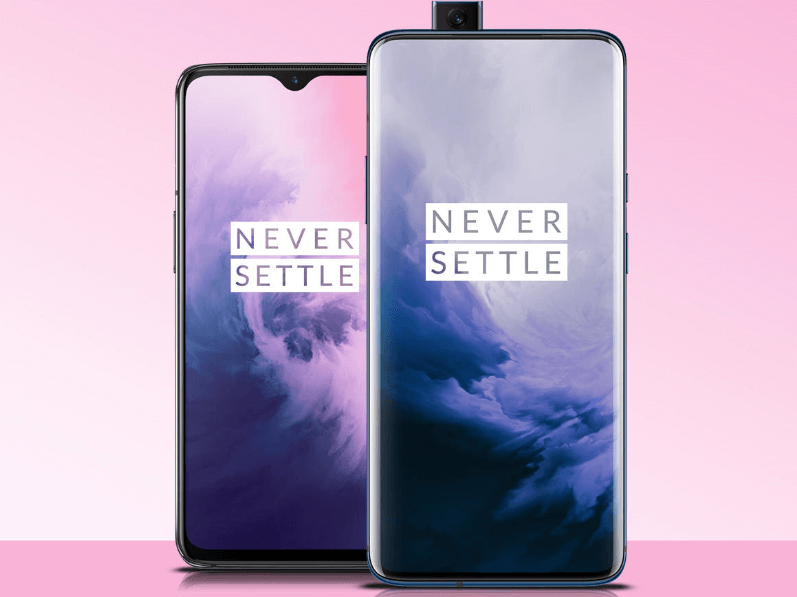 OnePlus is a brand known for its great value for money flagship smartphone maker. After seeing, a lot of leaks and rumour OnePlus has finally launched not one but two latest flagship smartphones. There is a regular OnePlus 7 and the other much-hyped the OnePlus 7 Pro. The Pro variant brings significant changes in comparison to last year OnePlus 6T. The regular OnePlus 7 is no slouch either, it has launched for ₹32,990 for 6+128 GB variant. It launched a comparatively lower price than OnePlus 6T which was launched for ₹37,990. 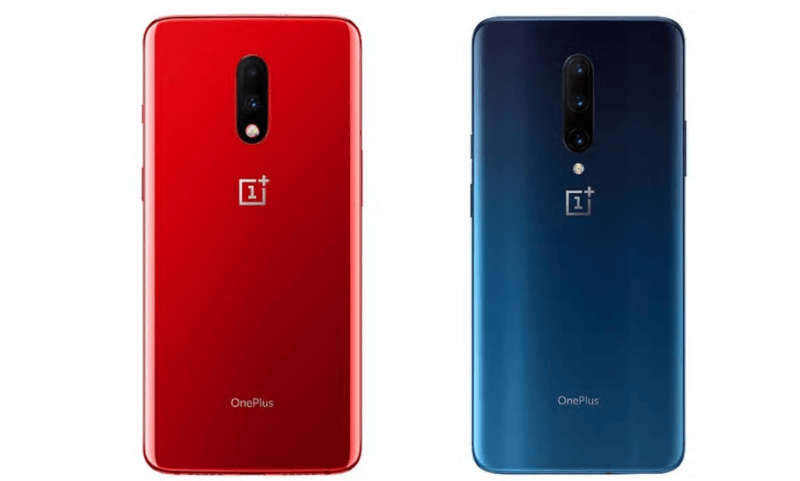 This is what you are going to miss out:

The OnePlus 7 Pro has first ever 2K AMOLED display with 90Hz refresh rate and curved edges. We have seen 90Hz refresh rate in gaming phone such as Asus ROG Phone, but the screen was LCD here in OnePlus is AMOLED. It is 6.67-inch Fluid AMOLED with no notch what-so-ever and has 516 PPI. This is second after Samsung Galaxy S10 to have HDR 10+ display.

OnePlus 7 is has a similar design as last year OnePlus 6T with a waterdrop notch. It is a flat 6.4-inch Full-HD+ Optic AMOLED display with 402 PPI. 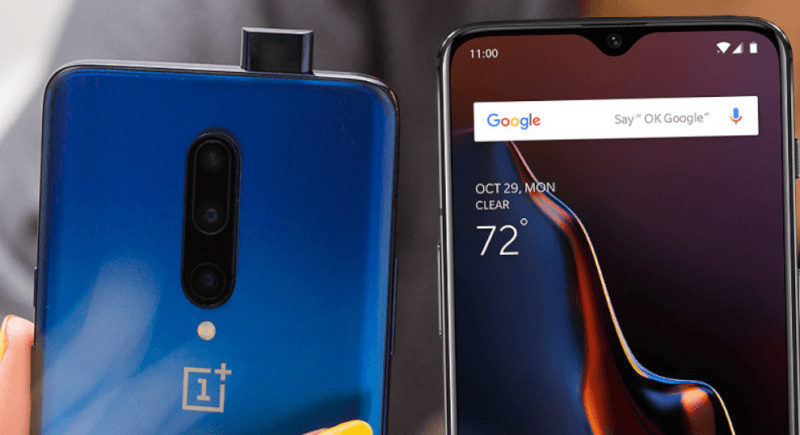 It is the first time that OnePlus flagship has triple camera set-up. A 48-megapixel Sony IMX586 sensor with an f/1.6 aperture and Optical Image Stabilisation (OIS) and Electronic Image Stabilisation (EIS). It is also assisted by a 16-megapixel ultra wide-angle lens with a 117-degree field of view with f/2.4 aperture. Finally an 8-megapixel telephoto lens with OIS and f/2.4 aperture that is capable of 3x optical zoom. 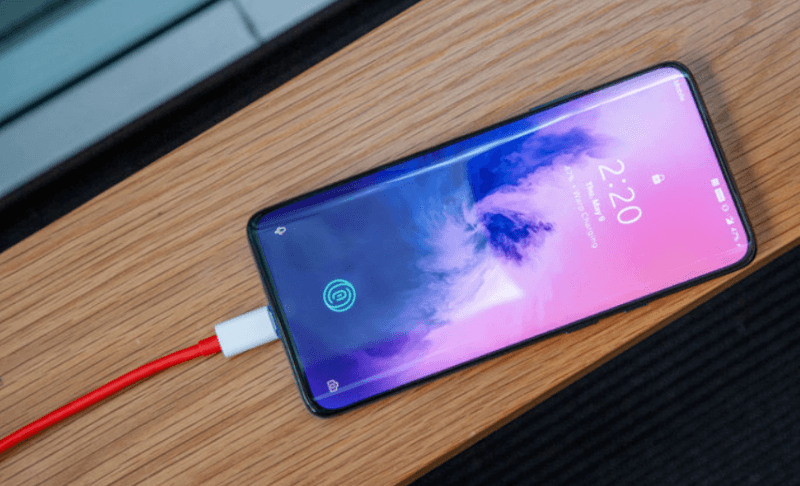 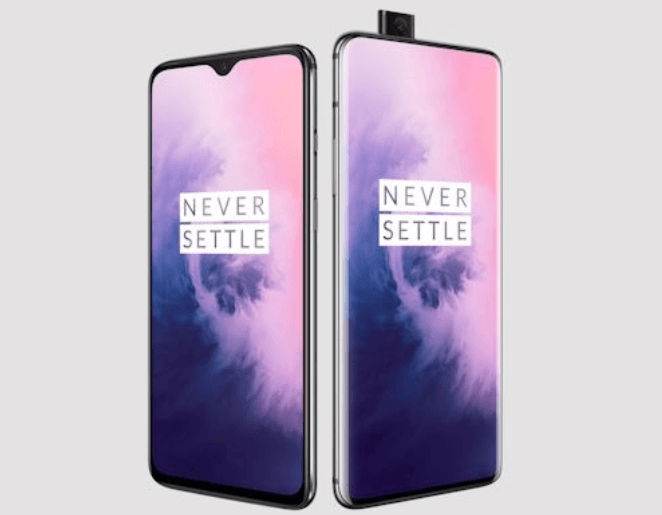 OnePlus 7 Vs OnePlus 7 Pro: Which One is for you?

The regular OnePlus 7 6+128 GB variant is priced at 32,990 INR and the pro 6+128 GB variant is priced at 48,999 INR. Both these OnePlus devices are perfectly priced as per their specifications mentioned. Though Pro variant could be priced a little lower. There are people who don’t like curved panel rather for those OnePlus 7 can be a good option. The 90Hz refresh rate in Pro variant is really a significant differentiating factor. Those who are on a tight budget and only looking for OnePlus devices can go for the regular variant without any doubt. Above all, if money is no concern, going for the Pro variant is certainly a better choice.

Realme X: Is This The OnePlus 7 Pro Lite?