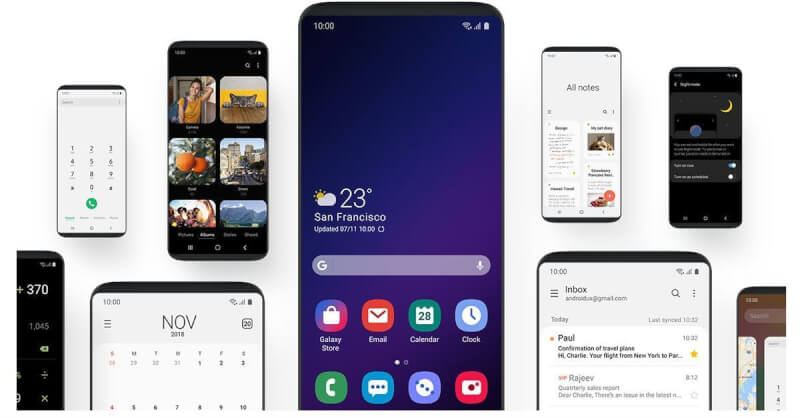 Samsung has launched its own Custom ROM. OneUI 1.0 comes with Android Pie and Samsung update has also launched for many devices. Therefore, a new Samsung OS for Samsung Galaxy S11 One UI 2.0 is coming which is based on the new Android Q. Samsung has officially announced it. We all know that Huawei is also bringing Android Q based EMUI 10. Now, Android Q for Samsung Galaxy S11 is coming via OTA. So, read the full article to know more about the new Samsung OS with OneUI 2.1: 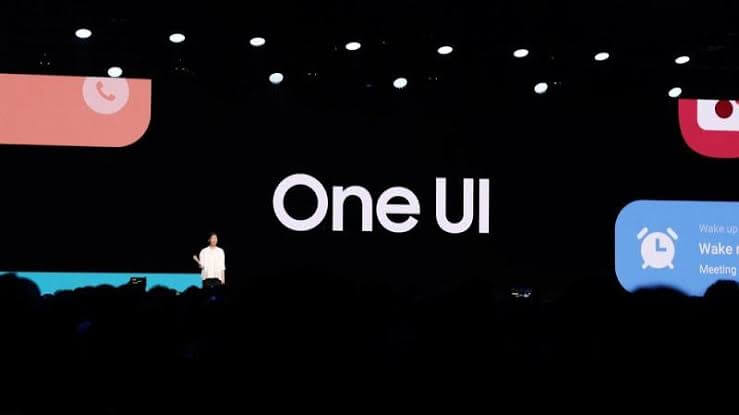 We all know that Samsung Experience and TouchWiz is the succeeding launcher of Samsung. OneUI is being updated with new features and it is focused for the large screen phone. OneUI gives a better flow with one-hand accessibility with the Android Pie. Now, Samsung has come with another update of OneUI 2.1 for its Samsung Galaxy S11. This update contains the new Android Q. This update will be released for the S11 Series.

We all know that Android Q is based on digital wellbeing and other features like Dark theme, new font, colour, theme and style. It has also better UI than other Android. So, Samsung is releasing this update for the Galaxy S11 series by which the user will get a user-friendly UI. But, Samsung till not release that what they will provide in the update but they will definitely work on the apps that distract more the user. Samsung update for other devices will roll-out soon. Samsung has customised apps which will conserve battery and data usage. This time Bixby will get very much improvement. There are also some changes with the Bixby routines, notifications, alerts and other apps. The update size will be around 1500MB. It will be roll-out soon. Other flagship phones of Samsung will get OneUI 2.0 as the update with Android Q based.