Prime Minister is going to Inaugurate Most Awaited Metro 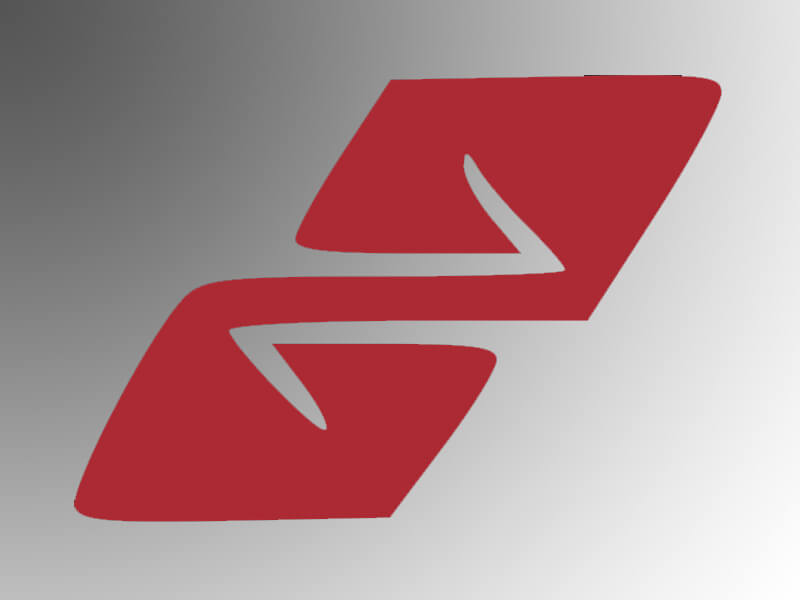 On Monday Prime Minister Modi is going to inaugurate the most awaited Noapara-Dakshineswar Metro and some other railway projects. The railways’ statement said that 50,000 commuters coming from Howrah, Hoogly, and North 24 Parganas will be benefitted when the Dakshineshwar stretch is added to the north-south metro. On Wednesday government officially announced that Modi Ji is going to inaugurate Rs 464 crore Noapara-Dakshineswar Metro. 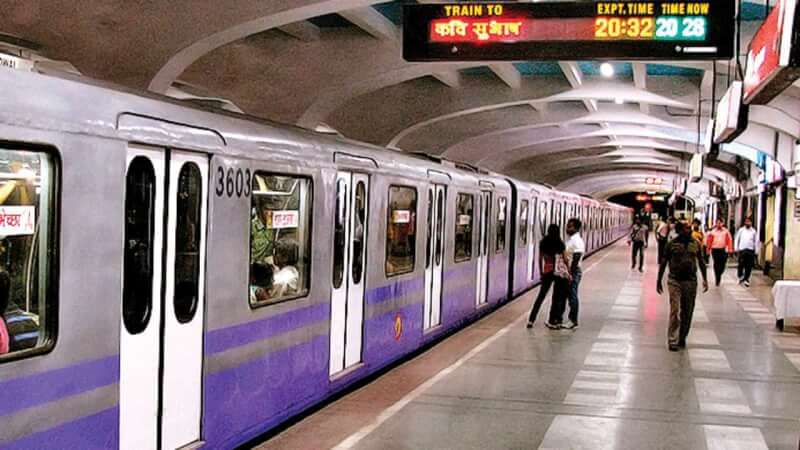 The average speed is 50kmph from Kavi Subhas to Naopara, Between Noapara and Dakshineswar said an official from the railway cooperation. The new section of tracks was laid in such a way so as to equip them to accommodate speed higher than the existing north-south line.