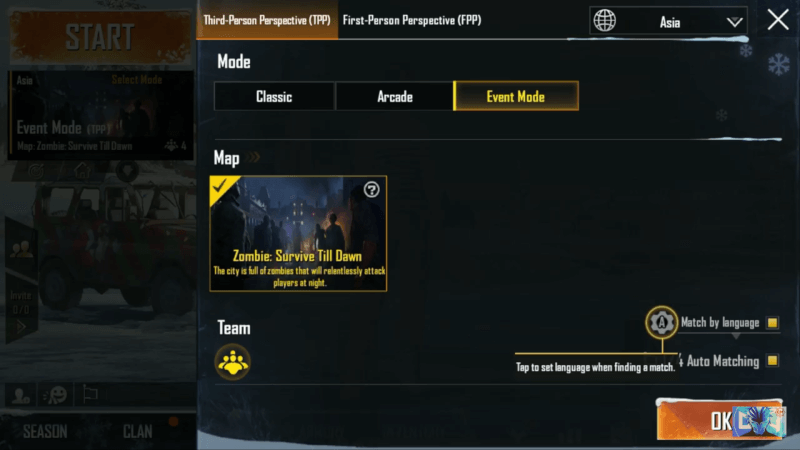 PUBG has collaborated with Resident Evil 2 and it’s getting a lot of new stuff in the next update. The Zombie Mode that was available on the PC version for quite a while now has finally made its way to the PUBG BETA Mobile version. Read the full article to find out more!

Youtube Streamers MrGhostGaming and AllNewsIsGoodNews uploaded the leaks of the beta version of 0.11.0 update a few days ago and now the video of a laggy (obvious, cause beta) gameplay is live on MrGhost’s channel. The previous video shows Erangel’s Rozhok as the main map for the Zombie gameplay and features spawn island too.

When will the update release openly?

The Resident Evil 2 is launching on January 25th so the update is expected to be released in a week or two. The Zombie Mode will be available in either 0.11.0 or 0.11.5 version. Since the PUBG beta version released players have already reported sound issues, missed headshots, and character clipping issues.

Just hope that the update gets released before PUBG gets banned in your state! Read about the PUBG ban here.