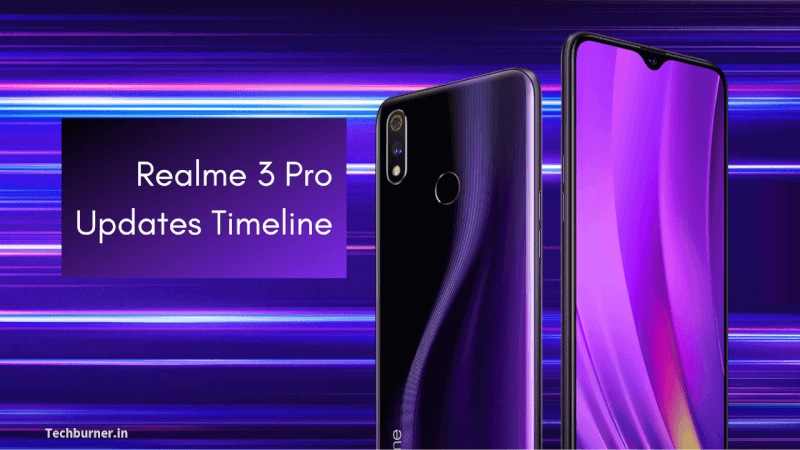 Realme 3 Pro packs some interesting specifications at very good pricing. It comes with ColorOS 6 on top of Android 9.0 Pie out of the box. This is our Realme Update Series, where we post about all the updates roll out for Realme 3 Pro. If you are a Realme 3 Pro user then keep your eyes on this article, we will keep updating this post every time a new Realme 3 Pro ColorOS 6 update is being released. We can expect Realme 3 Pro Android Q update too.

Realme smartphones run on ColorOS 6. It is a very featureful Custom Skin and the company keeps improving it. Few useful features are missing which can be added in the future software update. If you want to know more about ColorOS top feature then read our article – Top 6 Features Of ColorOS 6

The latest update brings system stability and optimization. Also, the camera performance is improved in the update. The quality and overall image clarity are improved. Also, the Super Slow Motion Mode is now added which allows you to record video at 960fps.

How To Update Realme 3 Pro?

Before you update your Realme device manually make sure you back up your data. Settings > Additional Settings > Back Up and Reset > Backup & Restore

The battery level should be over 30% and now follow the steps mentioned below. Also, do not turn off your phone during the update process. 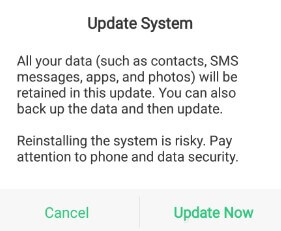 As the company CEO, Mr Madhav Sheth has confirmed the update for Android 10 or Android Q a few times during their product launch. So, it’s nearly confirmed that all the mid-range realme devices will receive Android Q update in future.