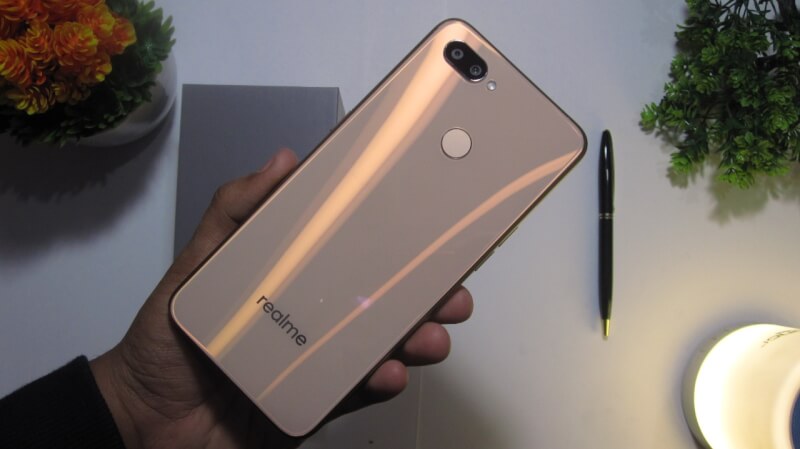 Realme officials had confirmed a few months ago that all Realme Smartphones including realme 1 will get ColorOS 6 and Android Pie Update. Now the dates are confirmed for all Realme smartphones. ColorOS 6 is very well optimised and better than the ColorOS 5 hence every Realme user was waiting for the update. The update will release for all Realme devices including Realme 2 Pro ColorOS 6 update.

Madhav Sheth, the CEO of Realme has tweeted about Realme smartphone update. Realme 3 and recently launched Realme 3 Pro runs on ColorOS 6 based on Android Pie out of the box. Now all the Realme device will get ColorOS 6 Update. Let’s now talk about all Realme smartphone update in detail. The update dates mentioned in the tweet is of the Beta version of ColorOS 6. The stable update will probably release after 15-20 days. 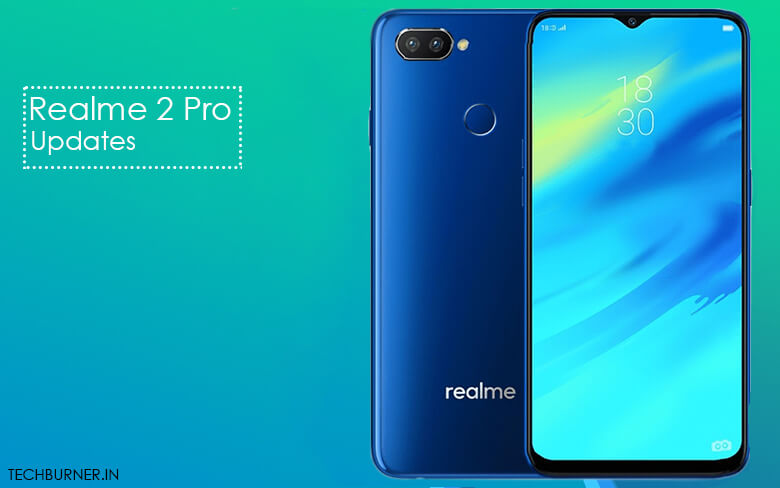 All Realme 2 Pro users were waiting for the ColorOS 6 update for quite a long time now. The wait is finally over now. The beta version of ColorOS 6 based on Android Pie will roll out for 2 Pro users on the 15th May. The stable version will be released after testing the beta version for 15-20 days. It means we can expect a stable update in the first week of June. 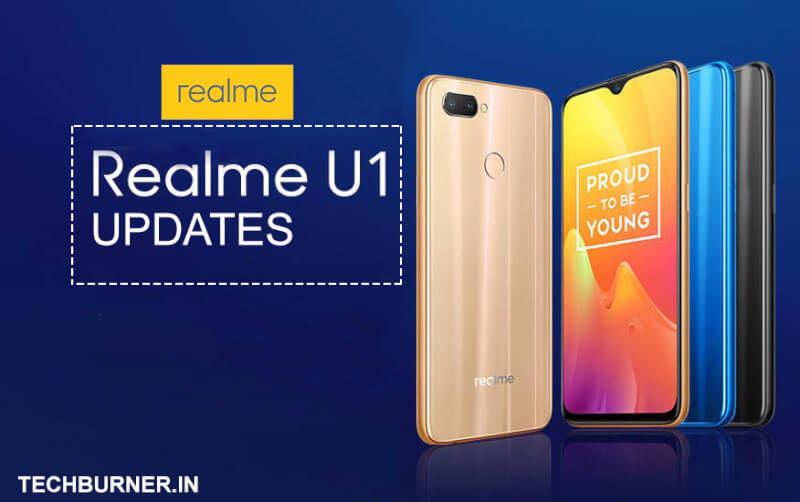 As mentioned in the tweet the Realme 1 and Realme U1 will get the update at the same time. Realme 1 and U1 will get ColorOS 6 based on Android 9.0 Pie on 5th June 2019. The stable update will roll out after 20th June. Read our detailed article about the updates from the below links. 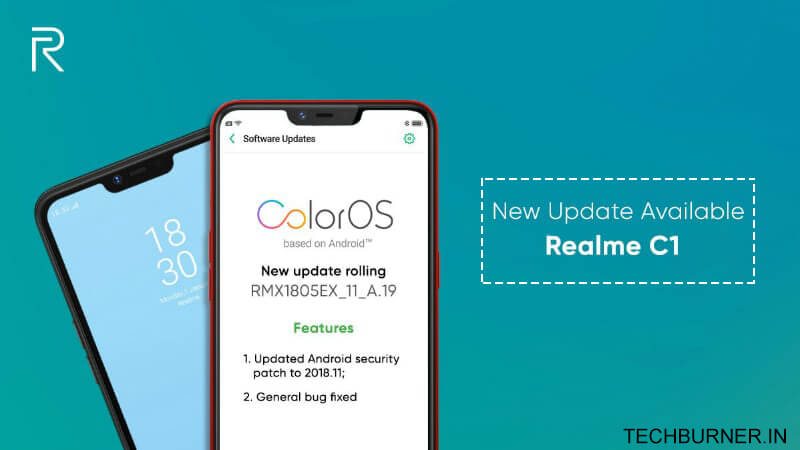 The company wants to roll out the update in batches. The popular smartphone will get the update first while not so popular device will get update late. Realme 2 and C1 will get the Beta version of ColorOS 6 on 15th June. The stable update will probably roll out in the first week of July.

We will notify you when the update starts rolling out for all devices. Turn on post notification and stay tuned with us.