iSpeech
It's only been 10 - 11 months since Realme hit the Indian market and they already have launched 5 smartphones. The brand has a tagline 'Proud to be Young' and focuses on youngsters. The Realme Smartphones are wildly popular because of a number of reasons like Value for Money, Community Based Support and Frequent Updates. Welcome to 'Updates Series' for Realme. This article will focus on the Realme 2 updates. So, if you are a Realme 2 user, you are in the right place. We will update this particular page with all the upcoming Realme 2 updates including Realme 2 Pie Update! 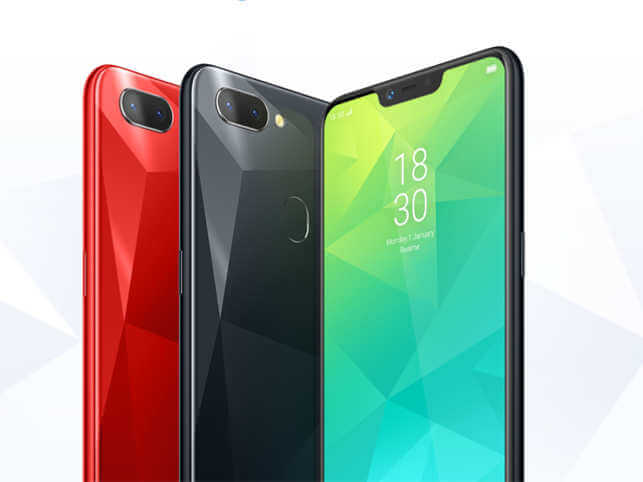 If you own a Realme 2 and looking for the next possible update, here you go. Realme 2 OTA update for June will bring some important changelog including Android Pie to the device. Here is the Update timeline. The June update confirms Color OS 6.0 update for Realme 2 and it is expected to roll out in the first half of June (around 15th June). The officials have already announced all the Realme device will be updated with Color OS 6.0, and it's on the way.

You can also have a look at the Update timeline of other Realme Devices. We have covered each and every Realme Device:

Since Realme 2 was launched with Android 8.0 Oreo and every mid-range devices receives at least one major update and Realme 2 is currently running on Android 8.0, so Realme 2 Pie Update is nearly confirmed.

Mr. Madhav Sheth (CEO, Realme India) has already announced that all the Realme Devices are going to receive Android Pie 9.0. The Color OS 6.0 will come with the Android 9.0. The Expected date for Realme 2 Android 9.0 Pie update is June 15 2019.