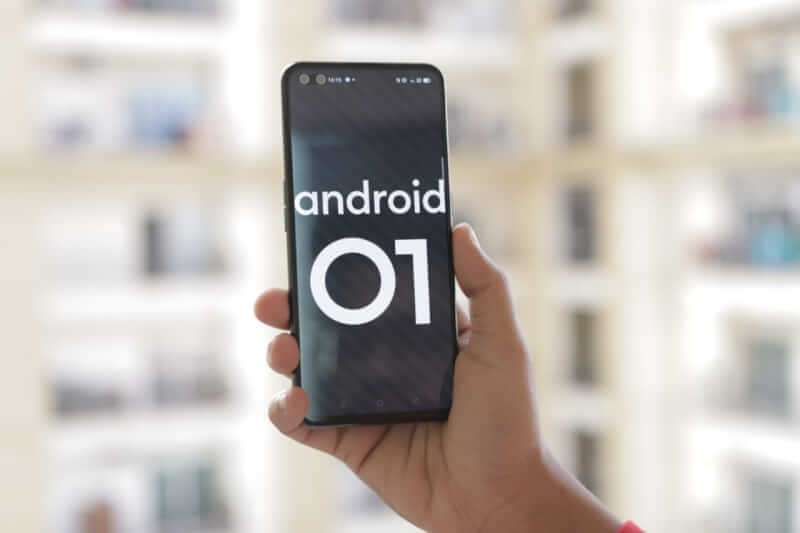 First, we have seen the REALME UI update on Realme X2, and a few hours later Realme X2 Pro also started getting Realme Android 10 update. This Realme UI update is for all Realme Devices. So we can expect some delay in the update. It may be like some may have received the update earlier, and some may get update after 2-3 days. Realme 3 and Realme 3i are scheduled to get Realme UI in April.

Talking about the Build version, both devices are getting almost the same build version. Realme X2 is getting RMX1992AEX_11.C.05 Build version, and Realme X2 Pro, RMX1931EX_11.C.23. Realme X2 Pro Android 10 update may get some features like a Game assistant, game space, the new customization tool, and new Realme UI for Realme X2 Pro. The primary thing we always forget in the phone updates is security updates. This time we will get a major security update. The Realme X2 update is around 3.31 GB, though it may differ from phone to phone.

How to get Realme Android 10 Update on Realme X2 and Realme X2 Pro?

The Realme Android 10 update has been rolled out. While some might have already received, others may have to wait for a few days. For getting the new Realme UI for Realme X2 Pro or Realme Android 10 Update, you have to be on the latest version. It means there should be no pending updates. For Realme X2 you need to be in the A.19 android version, and for Realme X2 Pro you need to be in the A.10 android version. Updating your Realme Phone to the new update is as simple as making noodles but will not update in 2 minutes. It depends on your internet connection. Follow these simple steps:

If you are a Realme user, don’t forget to tell us your experience with the new update.

That’s It for today, Stay Tuned to TECHBURNER For More Tech News & Updates.