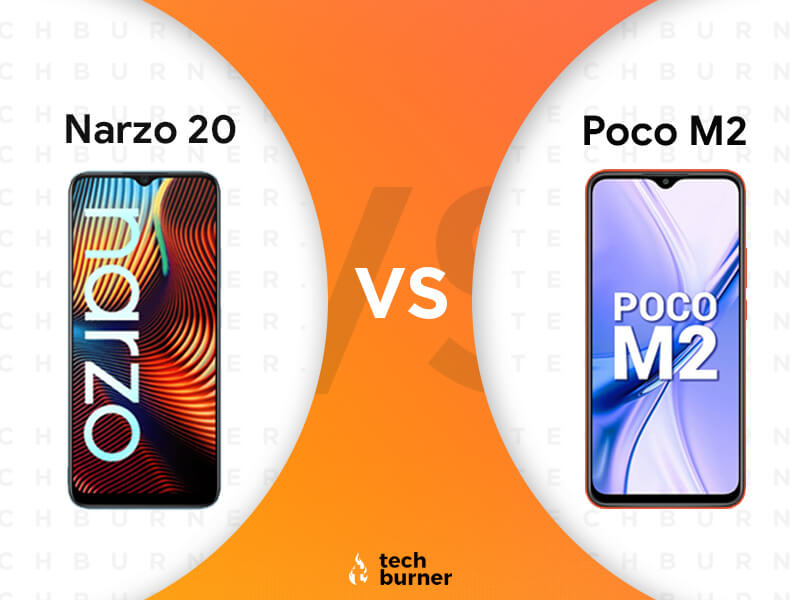 Here is a detailed comparison of both smartphones based on their Specifications and Features. Check them out:

Starting off with the display features, Poco M2 sports 6.53-inch IPS LCD capacitative display with a 1080 x 2340 pixels resolution. Talking about the protection, we get Corning Gorilla Glass 3 protection in Poco M2 on the front and the rear side. Moreover, Poco M2 is protected with the water repellent coating. Now let’s come over to its competitor, Realme Narzo 20. The Realme Narzo 20 sports a 6.5-inch IPS LCD capacitive display with 720 x 1600 pixel resolution. Unfortunately, no extra layer of protection has been given in the Realme Narzo 20. Also, we get 60Hz of standard refresh rate display in both smartphones, and according to the given price tag, it is adequate. 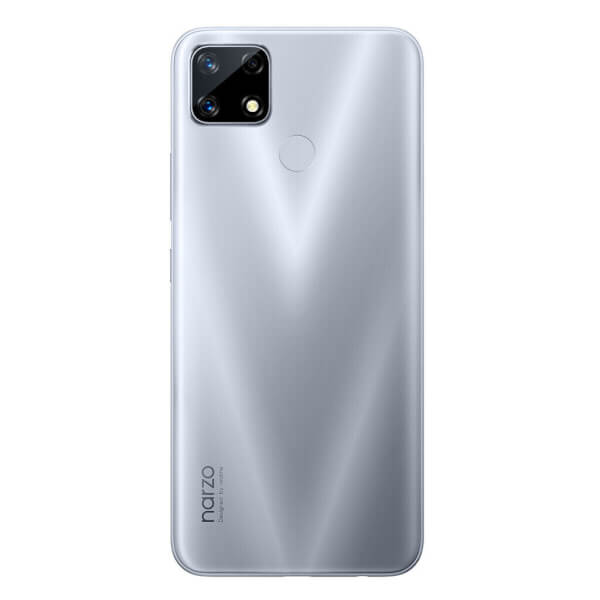 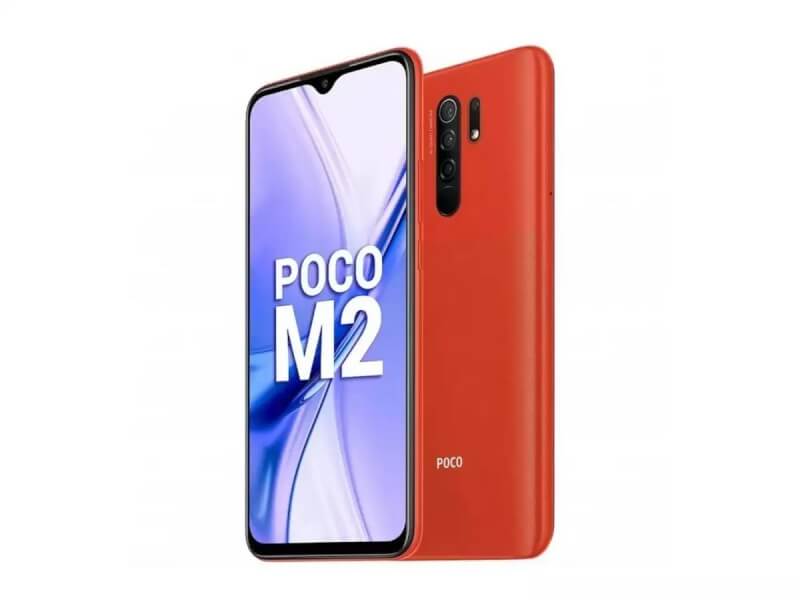 Comparing both the smartphone’s performance, there is not even a single difference between both smartphone’s performance. Yes, both processors have the same CPU frequency. The one minor difference we had found is that MediaTek Helio G85 has a 5% higher GPU frequency. Also, as we always say as a reminder that MIUI contains a lot of filthy ads, which might ruin your whole experience, we always prefer Realme UI over MIUI. 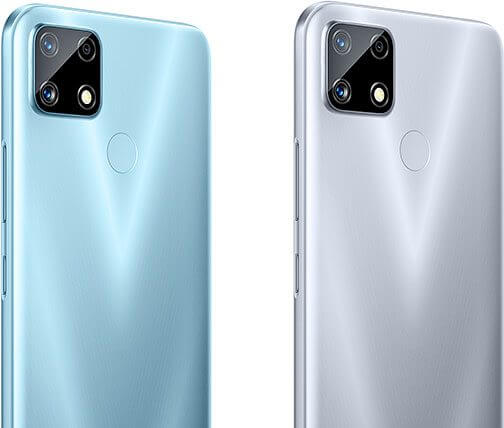 Moving to the front, both phones feature an 8 MP wide lens with f/2.0 aperture. This time, Realme Narzo 20 is grabbing points in the camera section. Anyway, let’s move on to the Realme Narzo 20 vs Poco M2 Price in India.

Here are the quick specs of the Realme Narzo 20 vs Poco M2:

Realme Narzo 20 vs Poco M2: For Which One Should You Go For?

Results Time! We have looked at both the smartphone’s specifications and features. Now, it’s time to pick the best one from these two smartphones. However, it would be difficult to find the best one because both phones have their own advantages and disadvantages. Now, our ideal deal would be Realme Narzo 20. As we mentioned earlier, we had not found a very big difference between both smartphone’s performance. But still, MIUI contains a lot of filthy ads and pop-ups, which might ruin your whole experience. One addition is that Realme Narzo 20 comes at a lower price tag as compared to the Poco M2. Also, Realme Narzo 20 features a magnificent camera setup and a huge battery life. But one disadvantage is that it does not come with any kind of protection such as Corning Gorilla Glass and Water-Repellent coating. Still, we will stick to the Realme Narzo 20.

So, we hope you all liked the Realme Narzo 20 vs Poco M2 Comparison. We will see you in the next ultimate comparison. Till then, “Be Safe and Be Happy”.

Realme Narzo 20A vs Redmi 9 Prime: A Much Needed Comparison