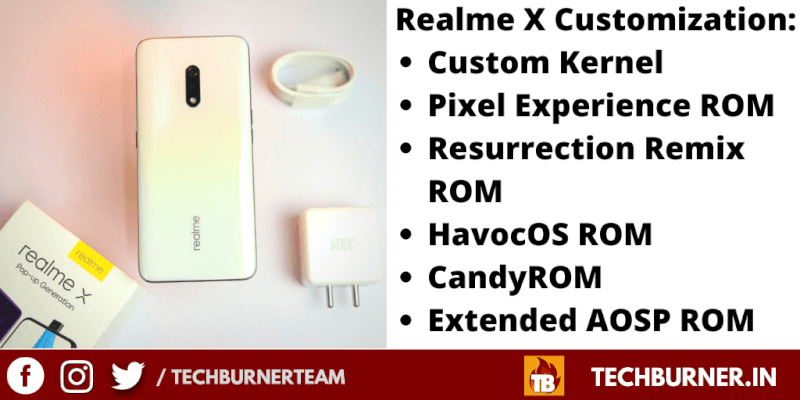 https://www.ispeech.org/text.to.speech
Realme launched the Realme X in July 2019 which was received by the Indian market auspiciously. Although it received a few questions about the old Snapdragon 710 chipset, more or less, it was a decent device. Especially, AMOLED and Pop-Up with a full-screen display in the mid-range made a lot of buyers go crazy. In October, just 3-months later, Realme shipped units to the custom kernel and ROM developers. Until now, we already have Realme X Custom ROM download support for LineageOS 16, which is a quite popular custom ROM. Also, there is an unofficial release of TWRP recovery to enhance the flashing experience. Now there is 5 more Realme X Custom ROM download available for the users.

arter97 released the first custom kernel for the Realme X which includes better battery management, UFS optimization, WireGuard support, etc. Point to be noted, his Kernel works with LineageOS 16 and doesn't support stock ColorOS. Although we can assume that it will work with other AOSP ROMs.

As a down point, arter97, who is a reputed custom kernel developer, isn't happy with the development for the Realme X. He describes the development as "HORRIBLE" with Realme hiding a lot of source codes which is not being developer-friendly. He has addressed his issues to the organization in his twitter thread. 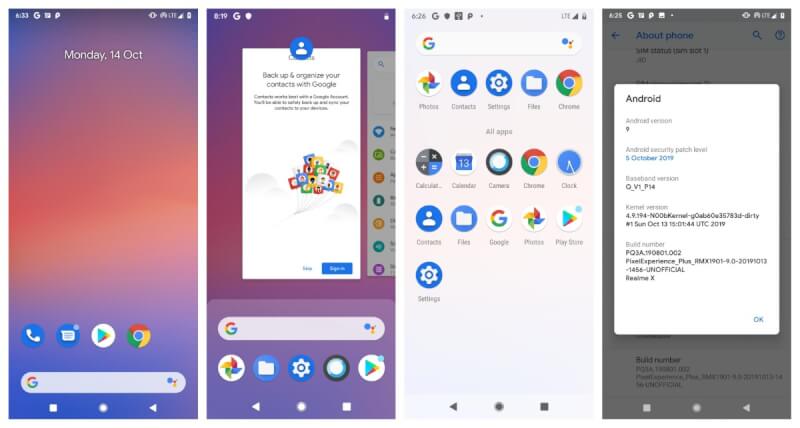 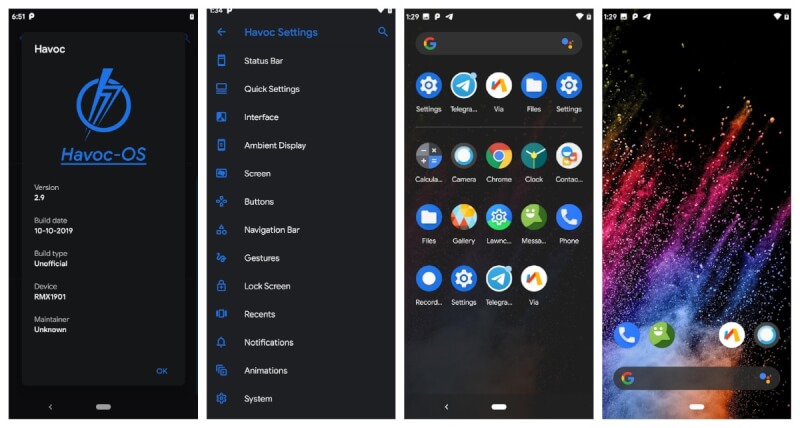 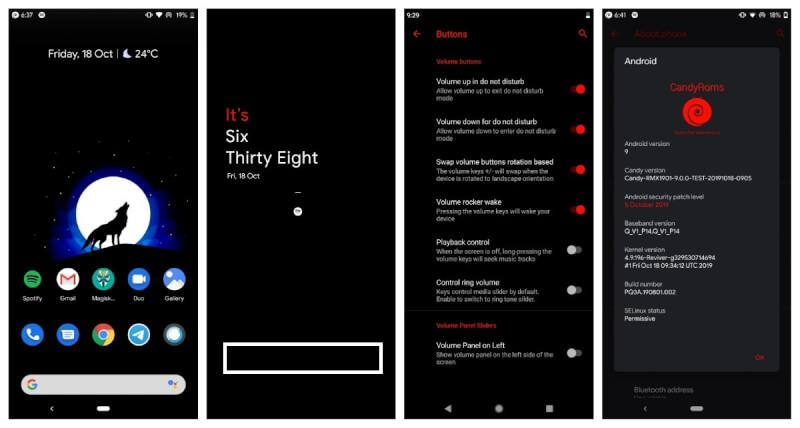 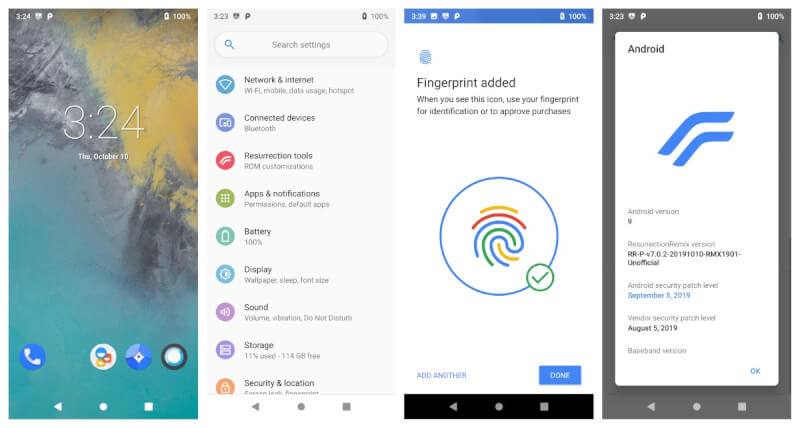 Lastly, we now also have an unofficial build of the AOSP Extended ROM for the realme X based on Android 9 Pie. Unlike all the other ROMs on this list, this ROM has no known issues with the fingerprint scanner or VoLTE. However, you might encounter a bug with the WiFi hotspot feature. Thankfully, the developer has included a fix in the post, which you can follow to avoid this altogether. Download Android Extended ROM on your phone from the link below.