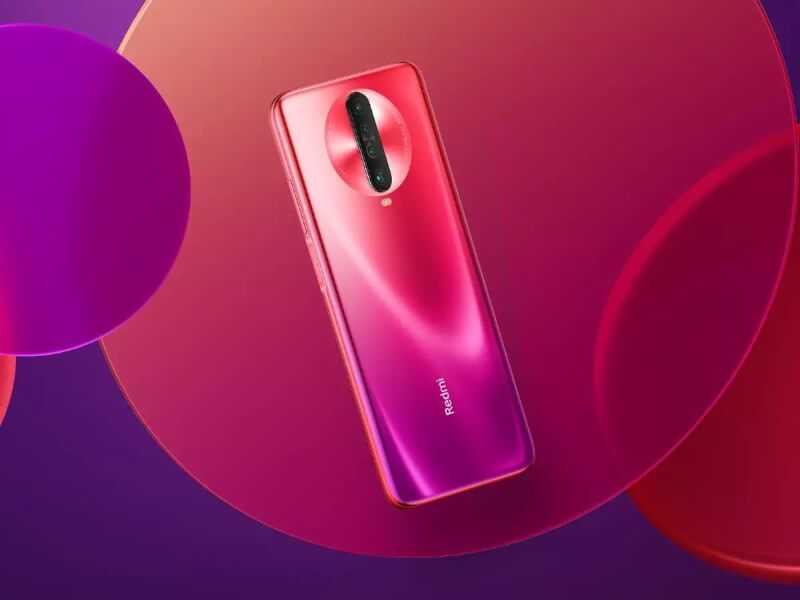 A few months ago, Redmi K30 Pro launched in China with great specs. And, it was launched in Europe as rebranded Poco F2 Pro with some minor changes. But, there is some crispy news for you. Yeah! The Redmi K40 is on its way. Some Redmi K40 leaks have been surfacing online which tells a lot more about the device. The Redmi K40 leaked started surfacing online after its codename “Cezanne” gets 3C Certification. Therefore, the Redmi K40 features the LCD display with a 144Hz refresh rate. So, read the full article to know more about Redmi K40 Launch Date in India and Redmi K40 Price in India.

Here are the expected features of the Redmi K40. 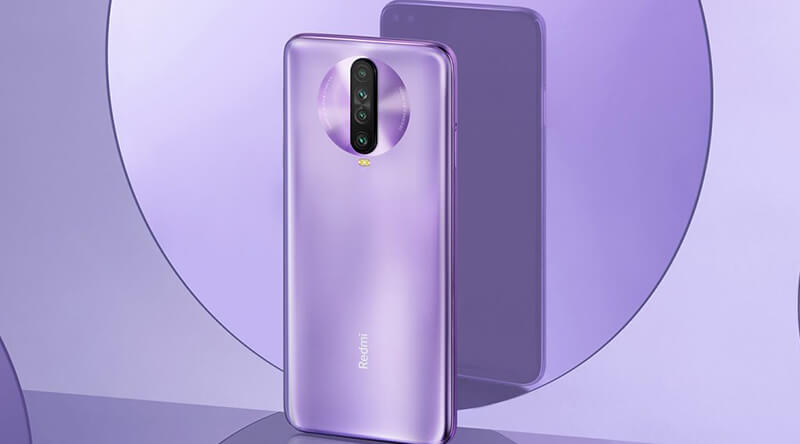 The Redmi K40 is expected to come with 6.67-inch IPS LCD display with 144Hz Refresh Rate. So, it will likely to have 1080×2400 pixels of resolutions. There is no confirmation either the device will come with punch-hole or dual punch-hole display. But, we are expecting that they will provide a bezel-less display to the K40 similar to the K30 Pro. Also, the Redmi K40 is likely to come with 4,500mAh of battery with 33W Fast Charging Support.

The Redmi K40 is coming with the quad-camera setup. So, it will be coming with the 64MP primary sensor ( Sony IMX 686), 13MP ultra-wide sensor, 8MP telephoto sensor and 5MP macro sensor. The device is expected to come with 20MP Selfie Shooter. But, it is not confirmed whether it will be presented in pop-up/notch.

The Redmi K40 is powered by the MediaTek Dimensity 1000+ SoC. It is the newly launched processor by MediaTek. Also, the device is expected to come with up to 8GB RAM and 256GB of ROM. The storage type is likely to be UFS 3.0. Also, the device will run on the MIUI 12 based on Android 10 out-of-the-box. The K40 will be coming with the In-display Fingerprint Sensor as it is featuring 144Hz Refresh Rate.

Here are the expected specs of the K40.