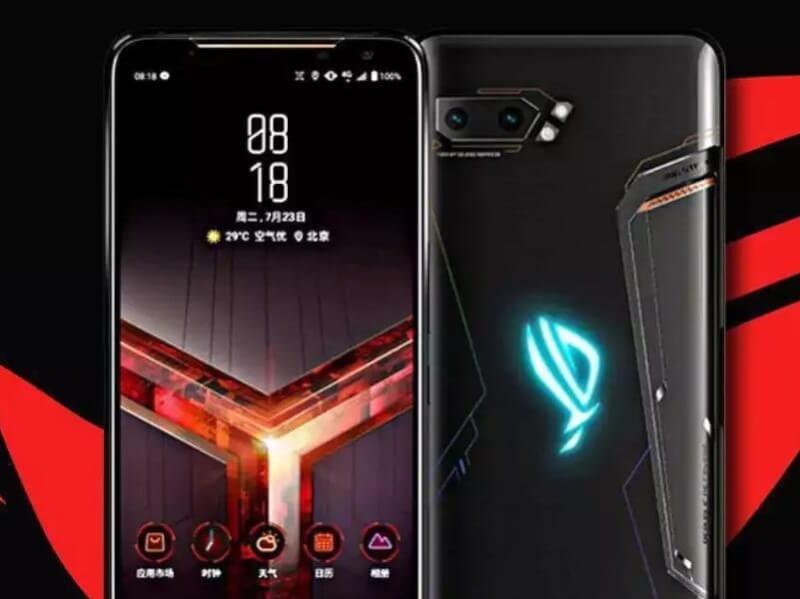 Asus is known for its best flagship gaming smartphones. Nubia and Black Shark are the competitors of Asus. The Asus ROG 2 was an enormous success for Asus. ROG 2 had everything that a gamer wants. It had the powerful Qualcomm Snapdragon 855 chipset with a 120Hz refresh rate smoother display. Asus never compromised with accessories for a seamless experience. What do you think the Asus ROG 3 will be the next level ultimate gaming phone? Don’t you know about the Asus ROG new phone? Asus ROG 3 leaked specifications are enough to decide it is going to be amazing. Today in this article, we will talk about Asus ROG 3 leaked specifications. Further, we will also talk about the Asus ROG 3 launch date in India and Asus ROG 3 price in India.

Asus ROG 3 leaks were found on Geekbench. The listing mentioned the model number of the ROG Phone 3, which was I003D. However, the listing doesn’t show much about the Asus ROG 3. Still, we have enough information for you. TENNA certification website also showed images of ROG Phone 3. 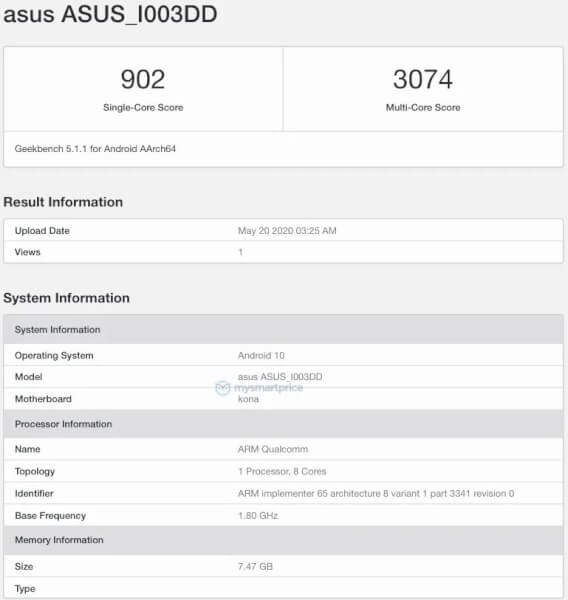 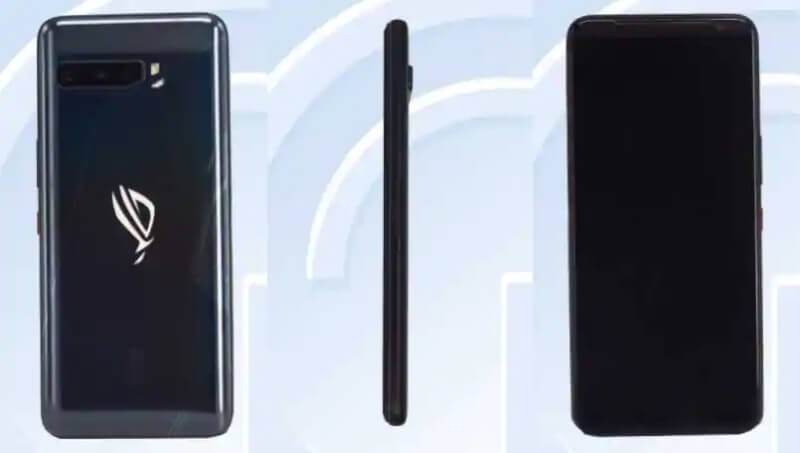 We can expect a higher refresh rate with a different display type. The Asus ROG 3 leaks say it would have a 6.59″ FHD+ display with a 144Hz refresh rate. Having 144Hz display is not something new in the gaming segment smartphones, Nubia also introduced it in their gaming phones. Coming to the battery, it could feature a 6,000mAh battery with 35W-40W fast charging. Some Asus ROG 3 Leaks also say that it would have a dual battery which means the phone will not heat at any point. It will balance the battery for best and efficient usage.

Asus ROG 3 will be powered by the latest Qualcomm Snapdragon 865 based on Android 10. No doubt it will give a super-smooth performance. The predecessor was powered by Qualcomm Snapdragon 855+ with 7 nm of fabrication based on Android 9.0. However, the Asus ROG 3 price in India and globally could be more. As Asus known is for gaming accessories as well this time, we will see mechanical triggers instead of air triggers.

The Asus ROG 3 leaked specs do not include any clue about the camera. Thus, it could have a triple  48MP + 13MP + 8MP rear camera and 13MP selfie shooter.

The Asus ROG Phone 2 was priced at Rs 39,999 for the 128GB storage variant. We can expect that there will be a rise in price. Talking about Asus ROG 3 Price In India, it would be around Rs 50,000. However, prices can differ. Let’s the go-ahead to Asus ROG 3 launch date in India.

The expected launch is in Q3 of 2020, that is July-August. Asus ROG 3 launch Date In India will be the same. That’s all for this article. Don’t forget to tell us your thoughts on Asus ROG new phone.
Stay Tuned With TECHBURNER For More Tech Stuff.