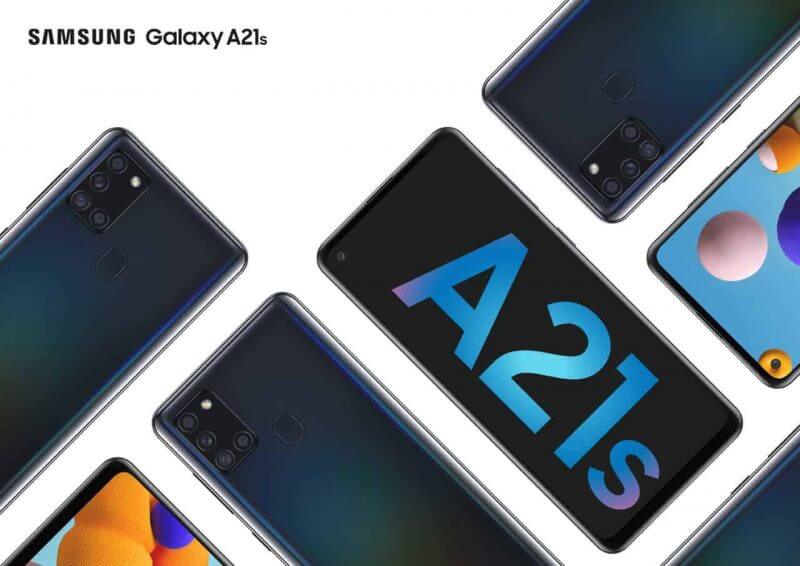 Samsung lately has been focusing on launching refresh for their budget-segment smartphones. Samsung’s A-series and M-series are famous for their offerings in the budget category. Recently Samsung launched a smartphone under A-series, namely ‘Samsung Galaxy A21s’. This Samsung Galaxy A21s is targeted towards mid-range users with the new 8nm Exynos 850 processor. The Samsung Galaxy A21s comes with improvements over Galaxy A21. Samsung Galaxy A21s specifications include Infinity-O display, a quad-camera setup, and a 5,000mAh battery. The phone will initially be available in the UK and will then go on sale in other parts of the world, including India. Continue reading the article to know more about Samsung Galaxy A21s price in India & Galaxy A21s launch date in India.

Here is a quick look at the Samsung Galaxy A21s. 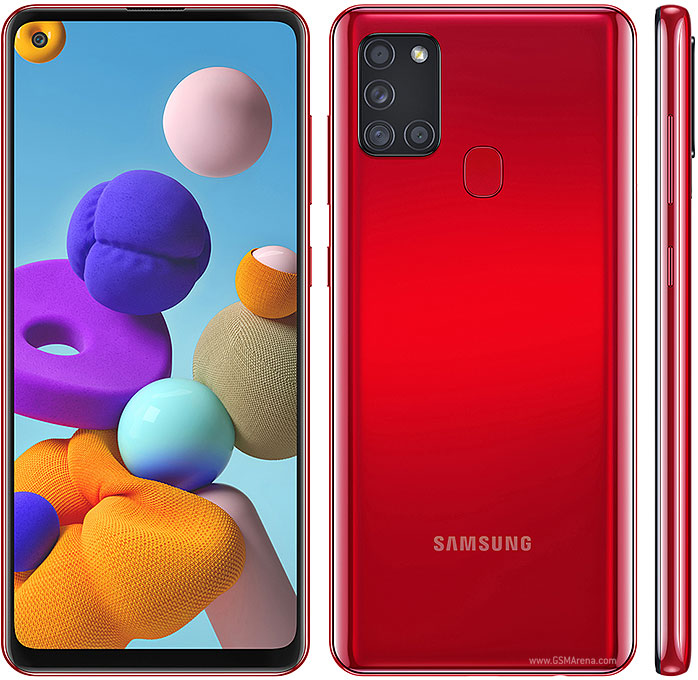 Firstly, the Samsung Galaxy A21s has a 6.5-inch HD+ sAMOLED Infinity-0 display with 720×1600 pixels of resolution. Also, it has an aspect ratio of 20:9. Speaking of battery, this Samsung device also comes with a massive 5,000mAh with 15W Fast Charging Support like other Samsung mid-range smartphone. Finally, it comes with a rear fingerprint sensor and facial recognition technology.

The new 8nm Samsung Exynos 850 an Octa-Core processor clocked at 2.0 GHz powers the Galaxy A21s. The device runs on OneUI 2.0 based on Android 10. Finally, the smartphone comes with up to 4GB RAM and 64GB ROM.

Samsung Galaxy A21s will go on sale in the UK starting June 19. In India, it is expected by Samsung to launch by the end of this month.

That’s All For Today Stay Tuned To TECHBURNER For More Stuff.